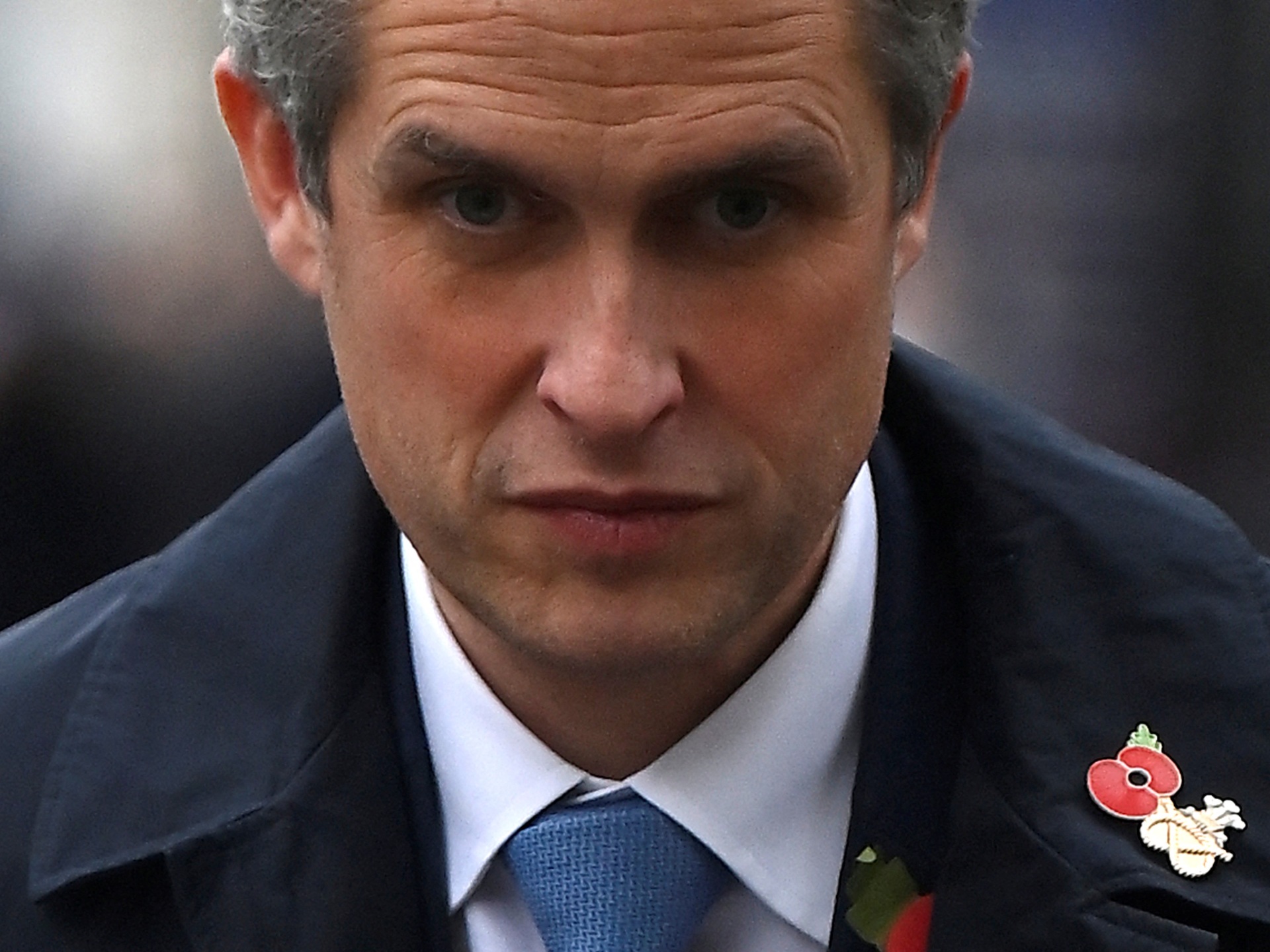 Sunak became Britain’s third prime minister in two months in October, pledging to restore integrity and professionalism to the heart of government following months of turmoil under his predecessors, Liz Truss and Boris Johnson.

But in his first two weeks in office, Sunak has been under pressure over his choice of ministers, first by reappointing Suella Braverman as home secretary days after she had been forced to quit for breaking ministerial rules, and now with Williamson.

Williamson, who has been accused of bullying colleagues in the past, said on Tuesday that he had decided to step back from the government to enable him to “comply fully” with an investigation into his conduct.

Sunak, who has attempted to build a lasting government by appointing ministers from all wings of the warring Conservative party, said he had accepted Williamson’s resignation “with great sadness” and was grateful for his personal support and loyalty.

Williamson, 46, has been under increasing pressure since the emergence of a series of expletive-laden text messages allegedly sent by him to Conservative party colleague and former chief whip Wendy Morton.

The messages accused Morton of seeking to “punish” MPs out of favour with then-Prime Minister Truss by excluding them from Queen Elizabeth II’s funeral, warning: “There is a price for everything.”

On Monday, The Guardian newspaper reported that Williamson had bullied a senior government official and told them to “slit your throat”.

Williamson was fired as defence secretary in 2019 over a national security leak, and again last year when parents criticised his handling of the COVID-19 pandemic and schools during his time as education secretary.

The opposition Labour Party said Williamson’s resignation was a “damning reflection of a weak prime minister”.

“This is yet another example of Rishi Sunak’s poor judgement and weak leadership,” Angela Rayner, Labour’s deputy leader, said in a statement. 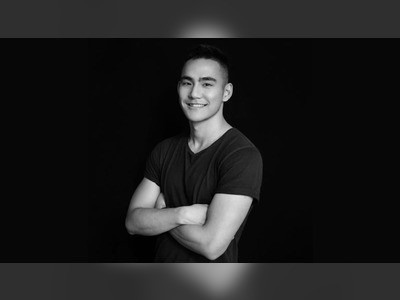