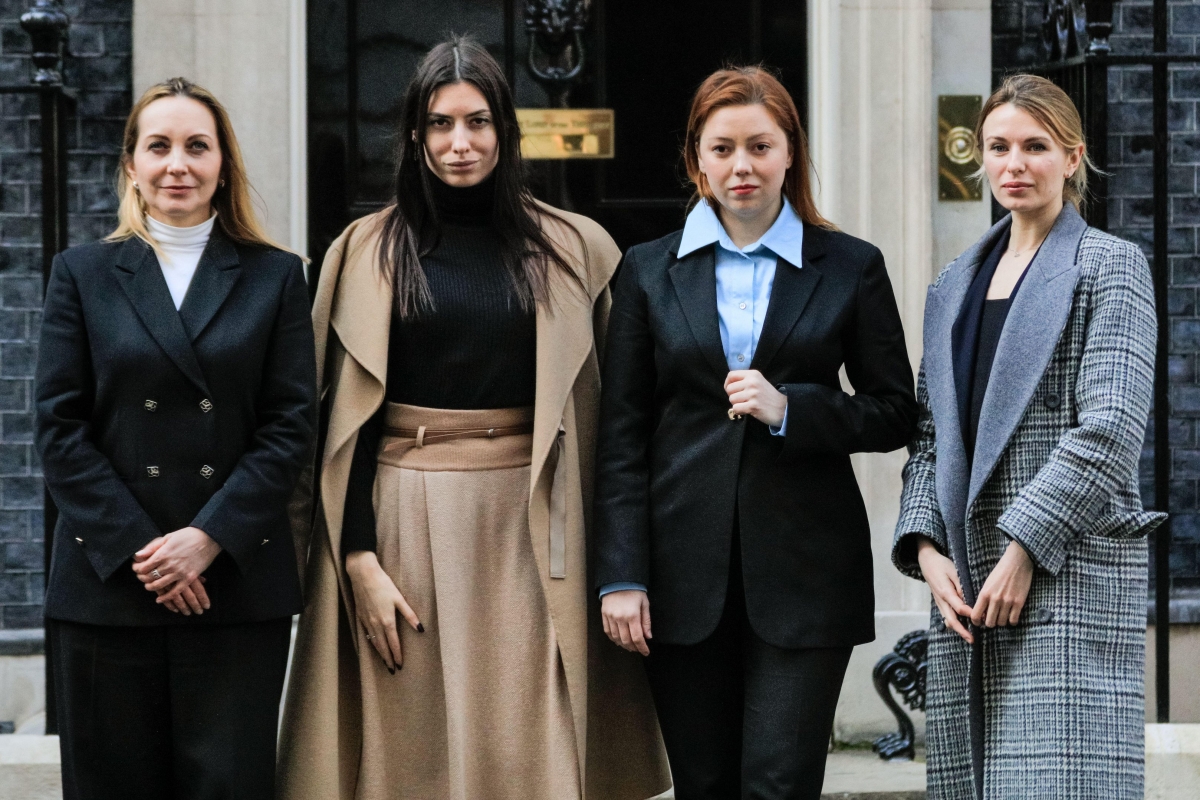 Marks & Spencer has blood on hands for not shutting in Russia, say Ukrainian MPs

MARKS & Spencer has blood on its hands for failing to shut its shops in Russia, Ukrainian MPs said yesterday.

Every rouble the British brand was taking in Moscow was funding Putin’s war machine, the politicians said. 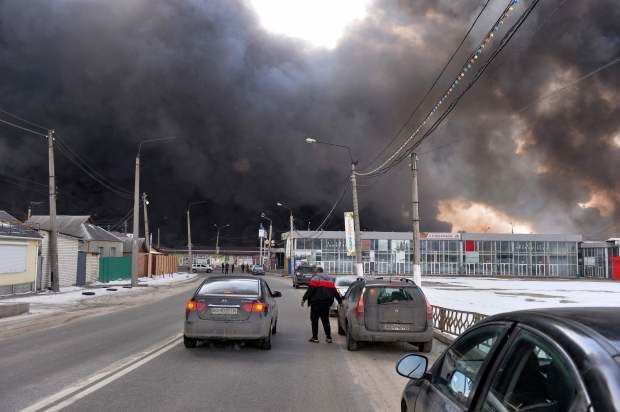 The politicians said every rouble Marks & Spencer was taking in Moscow was funding Putin’s war machine, such as this shelling in Kharkiv

They pleaded with the high street giant to take a stand and close the 48 shops it has in Russia.

MP Maria Mezentseva said: “Everything contributed to the Russians is coming back with bloody bullets to innocent Ukrainian people.”

Fellow politician Alyona Shkrum said: “Every rouble they make goes just to the army and to the Russian soldiers killing kids in Ukraine.

“Putin is just spending it on his jets, on his rockets, on his shellings of our peaceful cities.”

The pair, plus two other MPs, met Boris Johnson to urge him to leave no stone unturned in the military and humanitarian support he was giving Kyiv.

M&S says it cannot close its Russian shops because they are operated by its Turkish franchise business, FiBA.