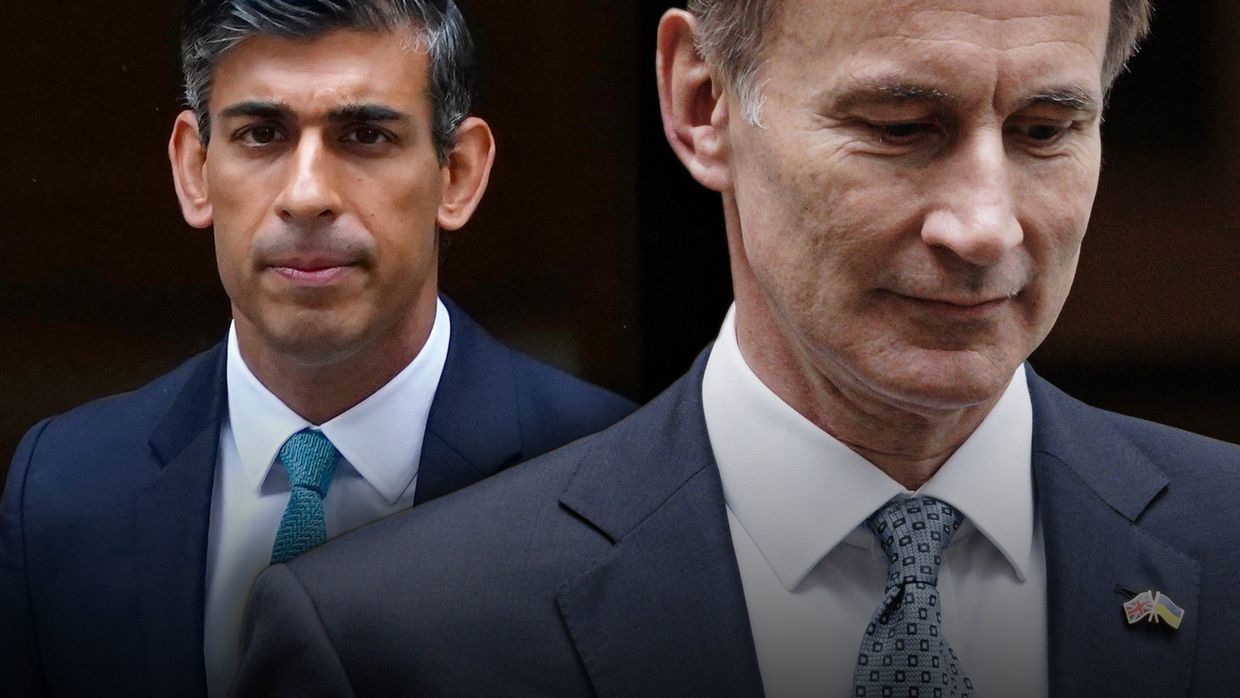 The National Health Service’s winter crisis has become an annual tradition, but this year’s troubles for the free-at-point-of-service system are significantly worse.
The NHS never recovered from the Covid pandemic. That means the normal winter wave of flu, Covid and other respiratory ailments is swamping hospitals and doctors’ offices already coping with a backlog of patients awaiting tests and treatments deferred by lockdowns.

The effects of all this on patient care can be lethal. Waiting times for ambulances for the most serious calls are getting longer, with the average response time reaching 10 minutes 57 seconds in December, compared to a target of seven. Once patients reach the emergency room, 35% now face waits above four hours between a decision to admit and transfer to an appropriate bed for treatment, the worst performance since 2010.

Care is no better for non-emergency patients. As of November, some 7.2 million patients have been referred for treatment but are waiting for it to start. Of those, 2.9 million have been waiting more than 18 weeks. The NHS considers itself a success if it starts treatment within that four-month window, which is the epitome of defining failure down.

This is occurring despite ever-growing NHS demand for more taxpayer money. Former Prime Minister Boris Johnson in 2021 pledged an additional £36 billion over three years for the NHS and related home and nursing-home care, funded by a payroll-tax increase. Mr. Sunak and Chancellor Jeremy Hunt followed in November with another £3.3 billion a year for the next two years. The service’s total annual budget is £153 billion.

One sign of the severity of this year’s crisis is that more people are speaking openly about a private option. Britons who can afford it buy private health insurance, which generally requires them to use the NHS for routine matters but lets them skip queues for specialist care, physical therapy and the like.

This second, better tier of healthcare is embarrassing in a country where the NHS’s supposed egalitarianism is a point of national pride. Now private care is looking like a solution. Some NHS hospitals are offering patients the option to pay out-of-pocket for diagnostics or treatments to skip NHS queues, the Observer newspaper reports.

A senior politician in the opposition center-left Labour Party has even suggested that the NHS fund more treatments at private hospitals and clinics. Using taxpayer money to pay the market rate for these treatments would help the NHS clear its patient backlog. Despite Labour’s deep attachment to the NHS, party leader Keir Starmer now says it shouldn’t be treated “as a shrine rather than a service.”

The U.K. is probably years away from NHS reforms that could permanently fix the system. For all its flaws, the NHS and its false promise of healthcare equality remains deeply rooted in British culture. But that shouldn’t stop Americans from learning some lessons.

The U.S. suffers a chronic problem of healthcare financing but not of health-care delivery. Britain shows that with single-payer you end up with both. The U.K. also shows that single-payer’s biggest victims are low-income people who can’t afford to opt out. Sen. Bernie Sanders and other Medicare for All spinners will always be able to afford quality care. Will you?
#Boris Johnson  #Johnson  #Covid
Add Comment