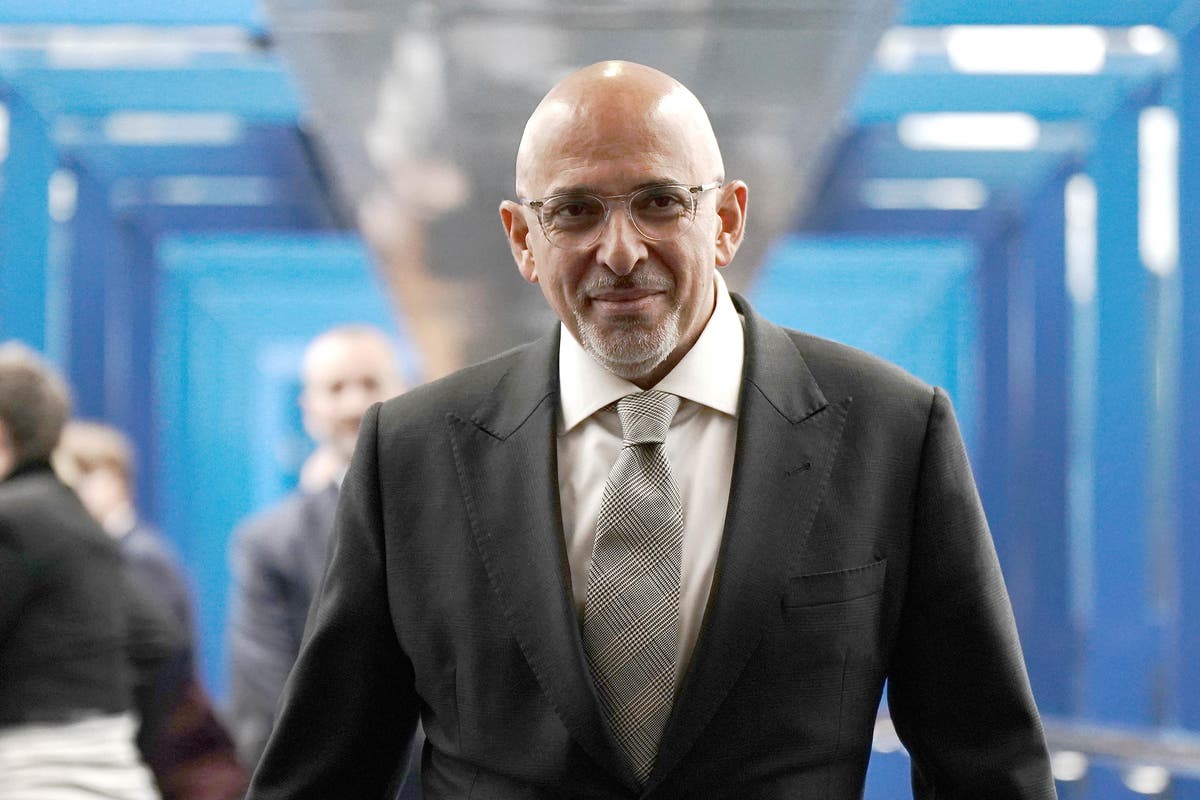 From child refugee to entrepreneur and Cabinet minister, Mr Zahawi has a compelling backstory
Nadhim Zahawi, the Tory chairman in hot water over his tax affairs, is a multi-millionaire former businessman who had a meteoric rise to political power.

He has a compelling backstory, having made it as an entrepreneur after coming to the UK as a child refugee unable to speak English.

Born in Iraq to a Kurdish family, Mr Zahawi arrived in England as a nine-year-old when his parents fled the regime of Saddam Hussein.

He grew up in Sussex and studied chemical engineering at University College London.

In 2000, Mr Zahawi co-founded the YouGov polling company, staying involved in the running of the successful firm for a decade and becoming very wealthy in the process.

But his financial affairs have been in the spotlight amid claims he avoided tax, using an offshore company registered in Gibraltar to hold shares in YouGov, allegations he denies.

He recently admitted that he paid what HM Revenue & Customs said “was due” after the tax authority “disagreed about the exact allocation” of founder shares in the firm held by his father.

Mr Zahawi is believed to be one of the richest politicians in the House of Commons.

He first entered Parliament in 2010 as the Tory MP for Stratford-upon-Avon, Warwickshire.

He spent nearly eight years on the backbenches, gaining media attention in 2013 for claiming expenses for heating stables for his horses.

Getting his first junior minister role in the Department for Education under Theresa May in 2018, he soon rose up the ranks to become Education Secretary.

But it was when he was promoted to help lead the Government’s Covid-19 vaccine roll-out in 2020 that he rose to prominence.

Mr Zahawi was appointed chancellor by Boris Johnson last summer, hours after Rishi Sunak’s dramatic resignation, and the day before the scandal-plagued then-prime minister was forced to quit.

Questions are swirling as to whether Mr Zahawi negotiated the dispute with HMRC during his two-month stint in the job, when he was in charge of the country’s taxation.

He made a doomed attempt to replace Mr Johnson in the Tory leadership race.

When Liz Truss emerged victorious, she appointed Mr Zahawi Chancellor of the Duchy of Lancaster.

After her premiership imploded, Mr Zahawi initially announced he would be backing Mr Johnson to return as PM, before switching allegiance to Mr Sunak on the same day, after the former leader said he would not be entering the contest.

Mr Sunak is now facing questions over how much he knew about Mr Zahawi’s tax affairs when he brought him into his Cabinet, as minister without portfolio in the Cabinet Office and Conservative party chairman.
#Boris Johnson  #COVID-19  #Johnson  #vaccine  #Covid
Add Comment