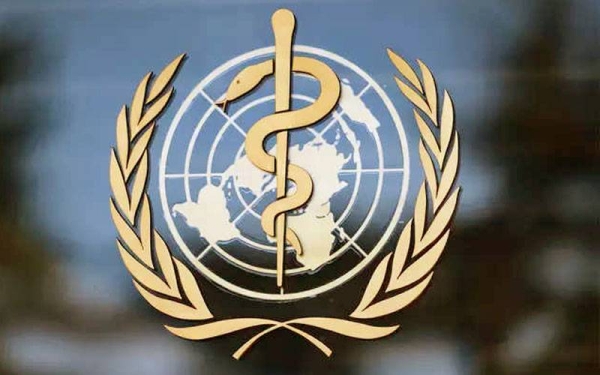 The number of COVID-19 infections reported weekly across the globe has increased for the first time since the end of January, DPA cited the World Health Organization (WHO) as saying.
In the second week of March, reported infections were 8 percent higher than in the preceding week. More than 11 million new coronavirus cases and 43,000 deaths from or with COVID-19 were counted in the week of March 7 to 13.

Climbing case numbers were noted particularly in the western Pacific and Africa regions compared to the previous week, with increases of 29 percent and 12 per ent respectively. In Europe there was a weekly increase of 2 percent.

Cases dropped in the eastern Mediterranean, Southeast Asia and North and South America. The total number of global coronavirus infections confirmed since the pandemic began has reached 455 million, while 6 million deaths have been reported.
#Coronavirus  #COVID-19  #Covid
Add Comment