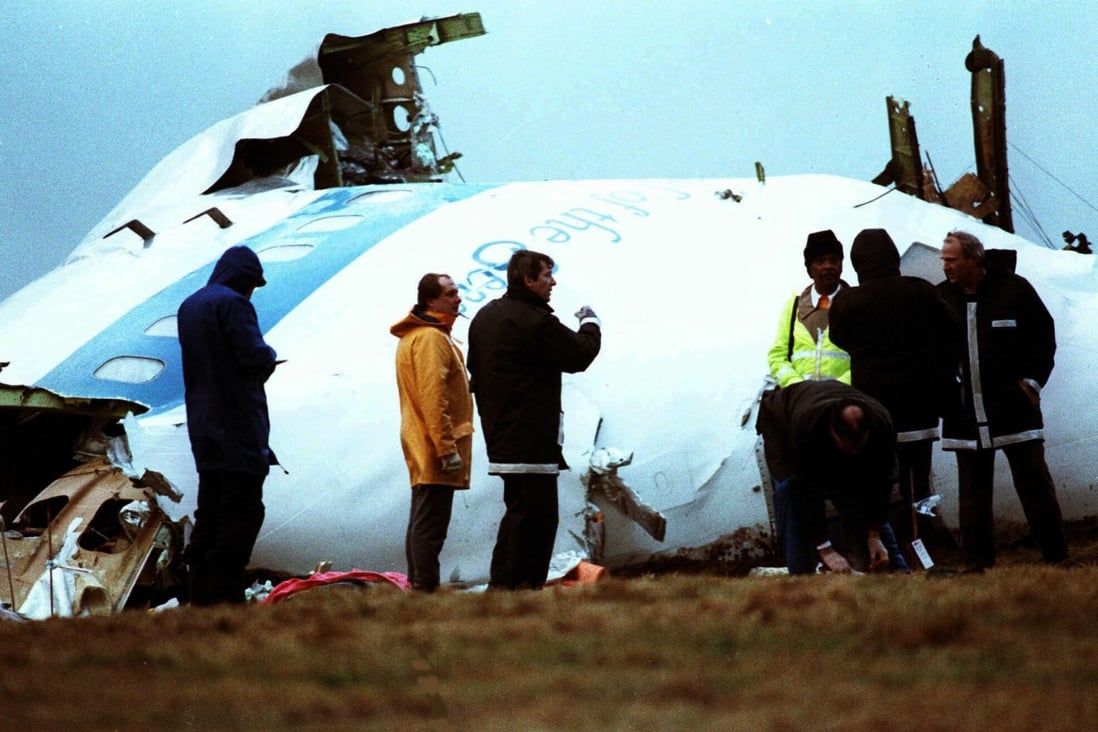 Abu Agila Mohammad Mas’ud Kheir Al-Marimi is accused of making the bomb that killed all 259 people on board a Boeing 747 en route to the US in 1988, as well as 11 on the ground, in the deadliest ever militant attack in Britain.

A Libyan man accused of making the bomb that killed 270 people after it blew up Pan Am flight 103 over Lockerbie in Scotland in 1988 is in custody in the United States, Scottish and US law enforcement officials said on Sunday.

A Justice Department official confirmed on Sunday that the United States has taken custody of the alleged Pan Am flight 103 bomb maker. Mas’ud is expected to make his initial court appearance in a federal court in Washington.

Further details about the timing of the court hearing will be forthcoming, the official said. 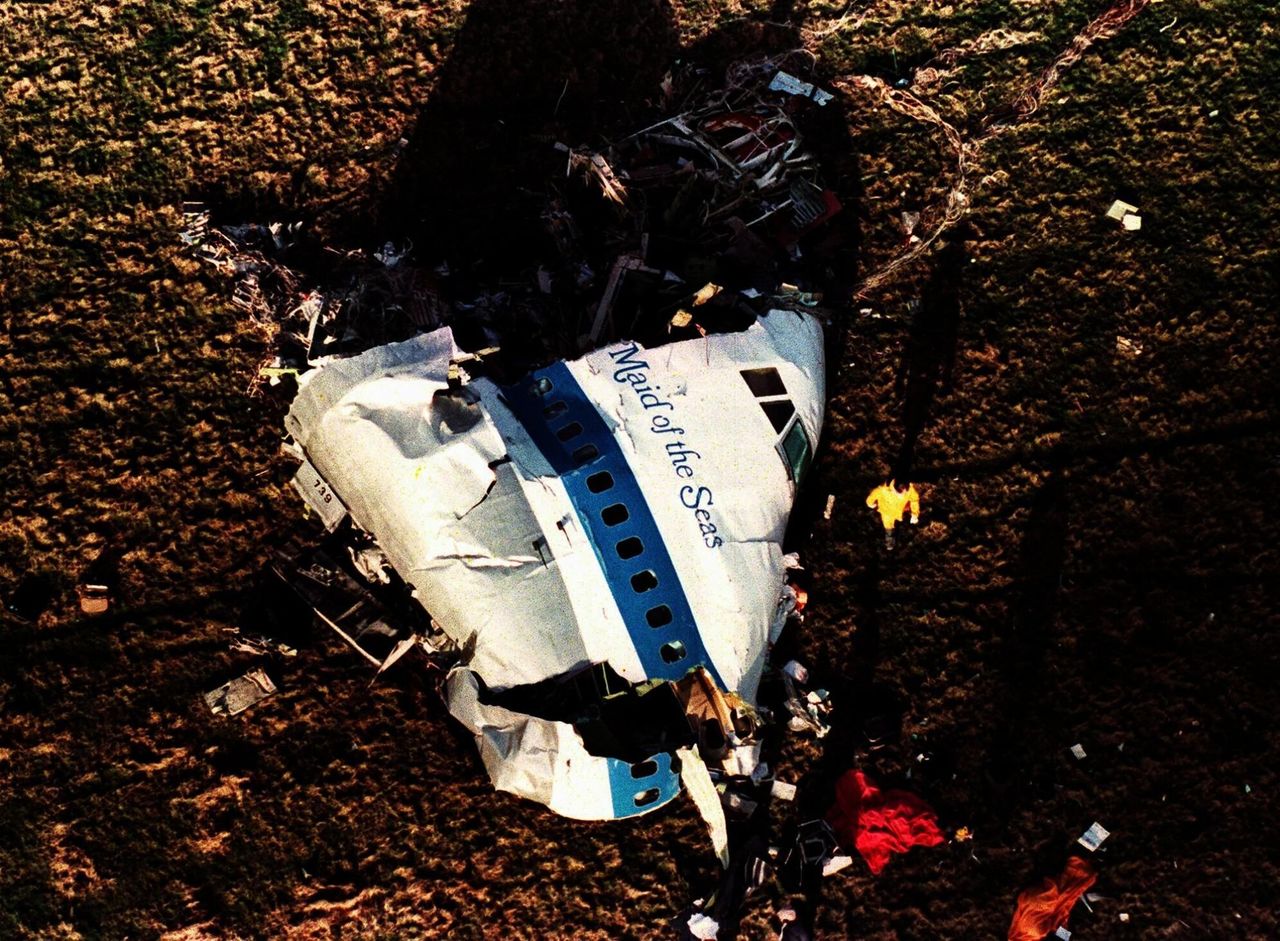 The remains of the nose of Pan Am 103 in a field in Lockerbie, Scotland in December 1988.
Court documents described Mas’ud as an expert bomb maker who joined Libya’s External Security Organisation intelligence service in the 1970s and took part in a number of operations outside Libya, reaching the rank of colonel.

The families of those killed in the Lockerbie bombing have been told the suspect is in US custody, a spokesperson for Scotland’s Crown Office and Procurator Fiscal Service said on Sunday.

The bomb on board the Boeing 747 en route to the United States killed all 259 people on board and 11 on the ground, the deadliest ever militant attack in Britain.

In 1991, two other Libyan intelligence operatives were charged in the bombing: Abdel Baset Ali al-Megrahi and Lamen Khalifa Fhimah.

At a Scottish trial before a court at Camp Zeist in the Netherlands, Megrahi was found guilty of the bombing and was jailed for life in 2001. He was later released because he was suffering from cancer and died in 2012.

Fhimah was acquitted of all charges, but Scottish prosecutors have maintained that Megrahi did not act alone.

In 2020 the United States unsealed criminal charges against Mas’ud, a suspected third conspirator, adding he had worked as a technical expert in building explosive devices. 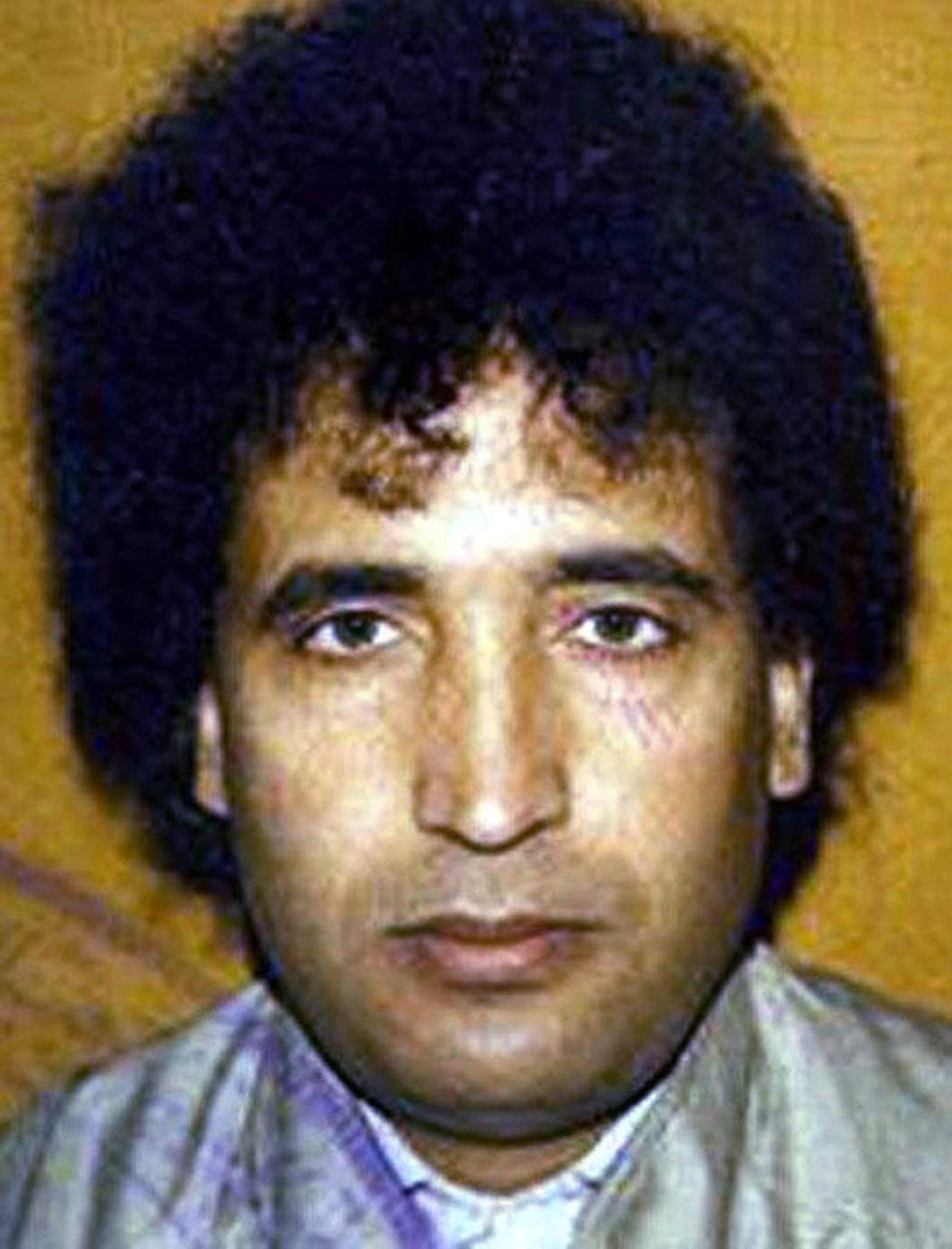 At the time of the bombing, US investigators uncovered evidence that one of the possible suspects went by the name of “Abu Agela Masud,” but were unable to locate him, according to a sworn statement by an FBI agent in support of the government’s criminal complaint.

Decades later, the FBI obtained a copy of a September 12, 2012, interview of Mas’ud conducted by a Libyan law enforcement officer while he was in custody there.

During the interview, Mas’ud “admitted to building the bomb that brought down Pan Am Flight 103 and to working with Megrahi and Fhimah to execute the plot,” the FBI agent’s statement says.

Mas’ud also told the interviewer he was involved in other similar plots, and said the bombing was ordered by Libyan intelligence leadership.

He also said former Libyan leader Muammar Gaddafi, who was killed by rebels in October 2011, “thanked him and other members of the team for their successful attack on the United States.”

The agent who filed the statement said the FBI was able to corroborate Mas’ud’s confession through the course of its investigation.