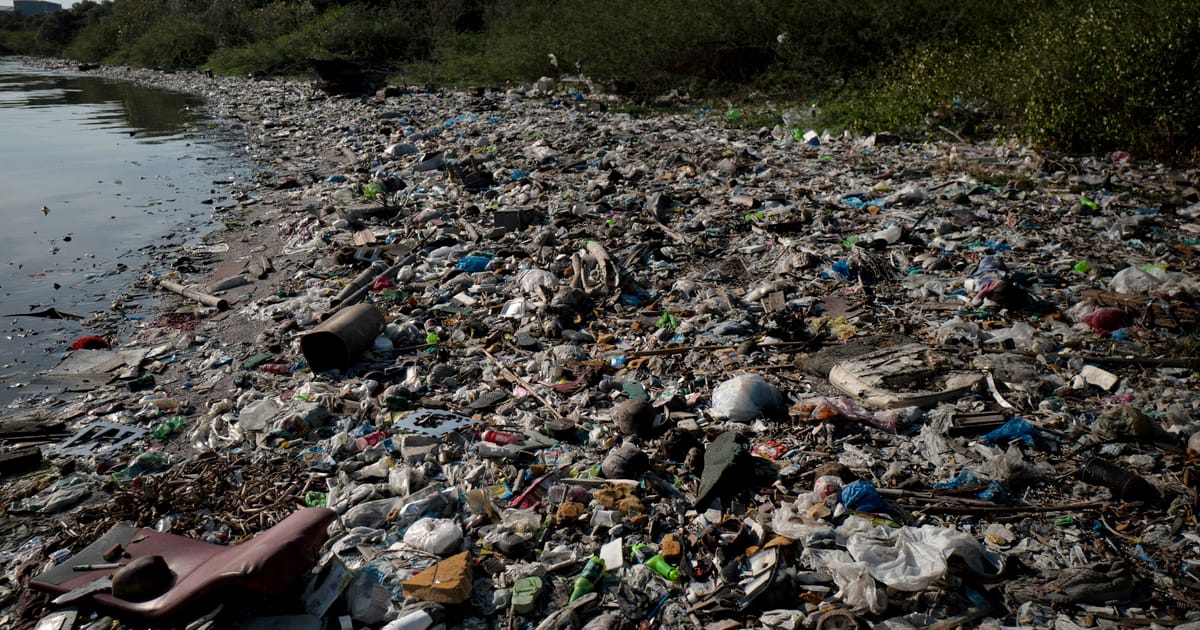 US and EU split over plastic pollution

The two blocs have wildly different ideas on how to get countries and companies to tackle the problem.

An effort to end plastic pollution by 2040 is dividing the United States and the European Union.

The U.S. has been working to get countries to join its "End Plastic Pollution International Coalition by 2040," but so far they aren't biting. Instead, there's growing traction for a rival grouping — the High Ambition Coalition, chaired by Norway and Rwanda — that’s attracted over 50 countries. Members include U.S. allies like Australia, Canada, the United Arab Emirates, France, Germany, the U.K. — and now the EU, which joined Thursday.

The split was on display at an international summit in Punta del Este, Uruguay this week — the first opportunity for diplomats to make progress on a legally binding global plastics treaty by 2024. It follows a landmark agreement by more than 150 countries earlier this year on a global framework aimed at ending plastic pollution.

The EU-U.S. split boils down to a difference over how best to rein in the flood of plastic befouling land, beaches and seas.

According to a document seen by POLITICO, the U.S. State Department favors allowing nations to set their own action plans, dismissing the notion that there can be a “one-size-fits-all approach” to the issue. It's an approach that's not finding much support among other countries but has the enthusiastic backing of the U.S. chemicals lobby.

The rival coalition advocates a more top-down approach of a binding international treaty that uses “bans and restrictions” to eliminate “problematic plastics” along with global baselines and targets.

The dispute is mirrored by deep divisions between companies and campaigners.

Monica Medina, the U.S. assistant secretary for oceans and international environmental and scientific affairs, told POLITICO in an interview that the U.S. stance promotes a “race to the top,” arguing that negotiations centered on global targets for reductions in plastic production could wind up stooping to the “lowest common denominator.”

However, Juliet Kabera, the lead plastics treaty negotiator for Rwanda, put her alliance’s success down to “trusting the science.” She pointed to a recent report by the Organization for Economic Cooperation and Development, which estimates plastic waste will triple by 2060. Approximately 8 million tons of plastic enter the world’s oceans each year, while only 9 percent of plastics are recycled globally and 50 percent is landfilled.

“I can never underscore it enough: We are looking for a treaty that is going to make a difference,” she said.

Medina defended the U.S. approach, saying: “We are just as or more ambitious as anyone else in this negotiation.” 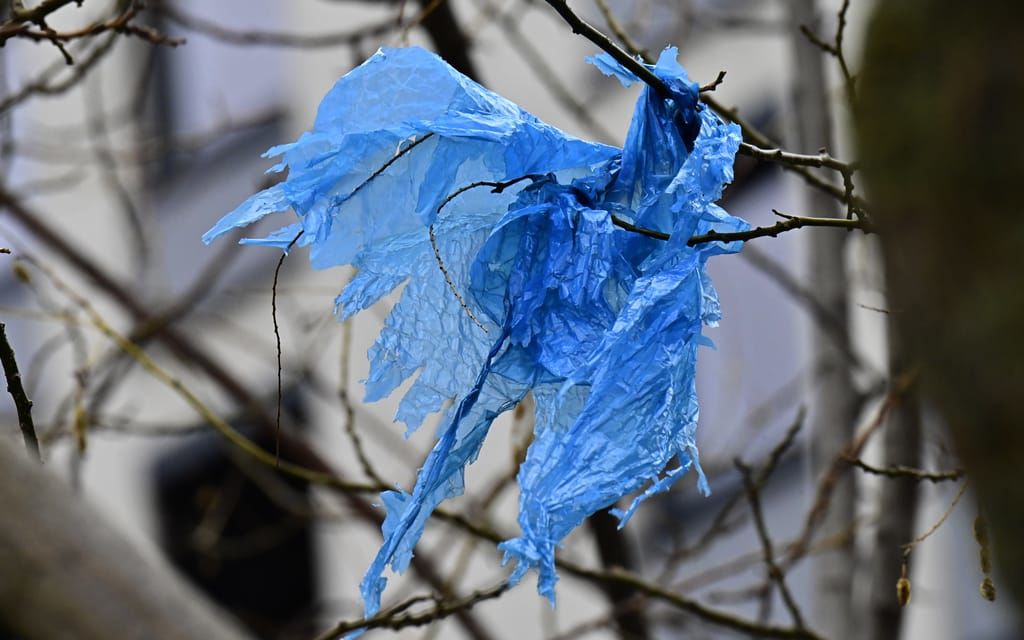 There are also divisions among campaigners over how closely they should work with the petrochemical industry
Carsten Wachholz of the Ellen MacArthur Foundation, who is heading to Uruguay as an observer, pointed out that some countries may feel uncomfortable “openly” positioning themselves as the “counterpart to the High Ambition Coalition.”

A negotiator from a country with the High Ambition Coalition — who requested anonymity to speak candidly on the negotiations — said the U.S. is “struggling to have countries actually wanting to join that coalition.” Washington has put itself “in a bit of a difficult situation with this information leaking; now they're kind of obligated to develop this group,” they added.

The U.S. position aligns with the American Chemistry Council, an industry lobby.

“We see a country-driven approach in which governments and key stakeholders develop locally appropriate solutions as essential to successfully addressing plastic pollution in the environment,” said Stewart Harris, the ACC’s senior director of global plastics policy. The rival coalition would “limit economic growth of developing economies,” he added.

But NGOs are skeptical of that approach. There are also divisions among campaigners over how closely they should work with the petrochemical industry.

The World Wide Fund for Nature and the Ellen MacArthur Foundation on September 21 created a Business Coalition for a Global Plastics Treaty, featuring 80 organizations that calls for cutting plastic production and use through a “circular economy approach” with a treaty that would "set out common global goals and obligations" to be implemented in "all national jurisdictions."

The day of the announcement, Greenpeace USA put out a statement of its own calling the coalition's vision for a plastics treaty “clearly not enough.”

“The coalition has some good things in it, but the companies have consistently said and made positive rumblings about reduction and moving toward reuse but fail in shifting a reliance on single use plastics,” said Graham Forbes, Greenpeace’s global plastics project lead. “We know voluntary corporate commitments will never get there."

Despite their different approaches, both the U.S. and the High Ambition Coalition say they agree on the larger goal of ending plastic pollution by 2040.

Wachholz of the Ellen MacArthur Foundation added that it's unlikely governments will come to blows in Uruguay — next week is the first round of negotiations; countries only agreed on the global framework for negotiations back in March.

Medina said the U.S. has "been having great conversations with lots of governments. I don’t think people have decided which approach they like better. And there’s nothing about the High Ambition Coalition that forecloses our approach. So we don’t see ourselves as isolated at all."