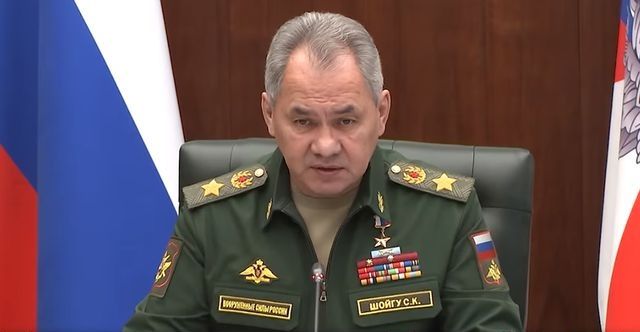 Ukraine war: Putin's defence and army officials speak publicly in a video for first time in weeks amid speculation over their whereabouts

Defence analyst Michael Clarke says the silence from the pair has lead to speculation they are "in disgrace" and that the loyalty of the military at senior levels "may be in doubt".

Two of Russia's top defence and military officials have been seen speaking in a video for the first time in over two weeks, amid speculation about their whereabouts.

Mr Shoigu and Mr Gerasimov are close allies to Vladimir Putin and are overseeing the country's invasion of Ukraine. 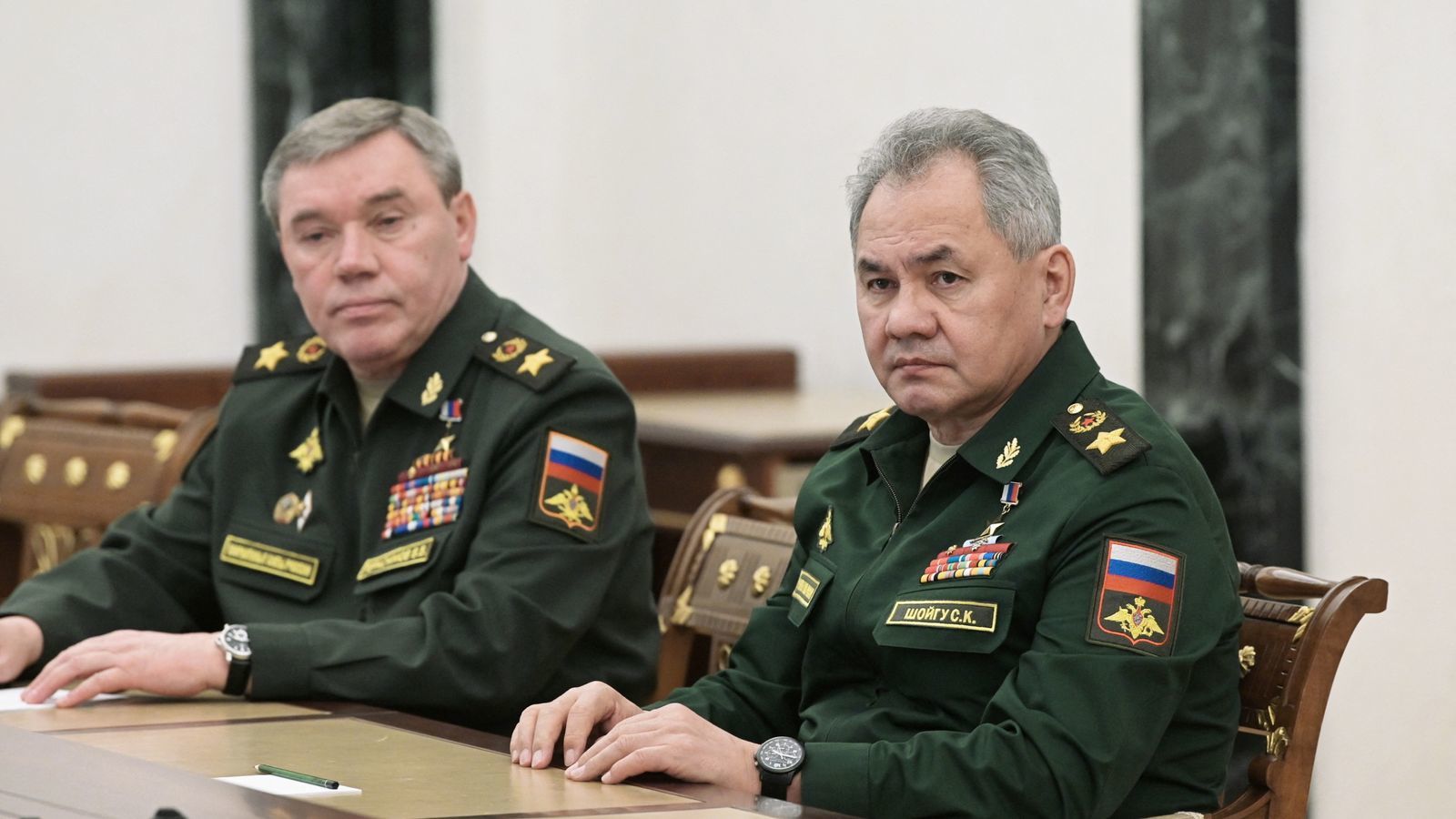 Prior to a video clip of a meeting between Putin and his Security Council on Thursday, Mr Shoigu had not been seen in public since 11 March.

It is not known when this video was taken, although it was uploaded to social media today. 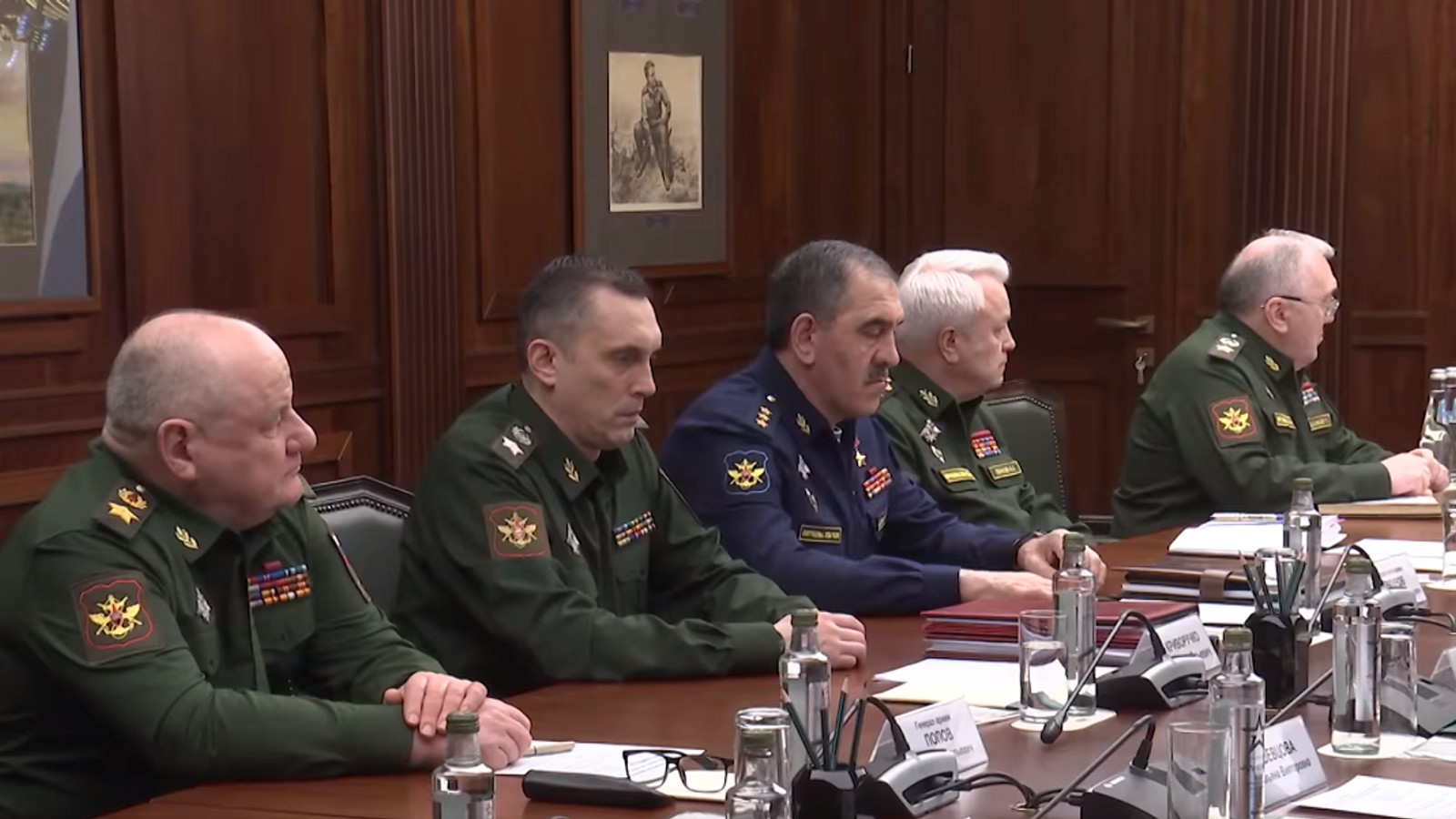 Russian officials seen looking down at the table during the meeting with defence minister Sergei Shoigu.

Speculation has mounted over their whereabouts amid reports that Russian officials may have been punished for the Ukrainian invasion for failing to capture areas such as Kyiv.

This comes as Western officials have claimed a Russian commander was killed by his own troops due to a large death toll in their brigade.

Other media reports have said the commander had just been injured.

Silence indicates 'operation has not gone to plan'

He said: "Their silence indicates that this operation has not gone to plan, otherwise they would have given daily updates at the most senior level.

"The speculation is that they are in disgrace and the loyalty of the armed forces at senior levels may be in doubt." 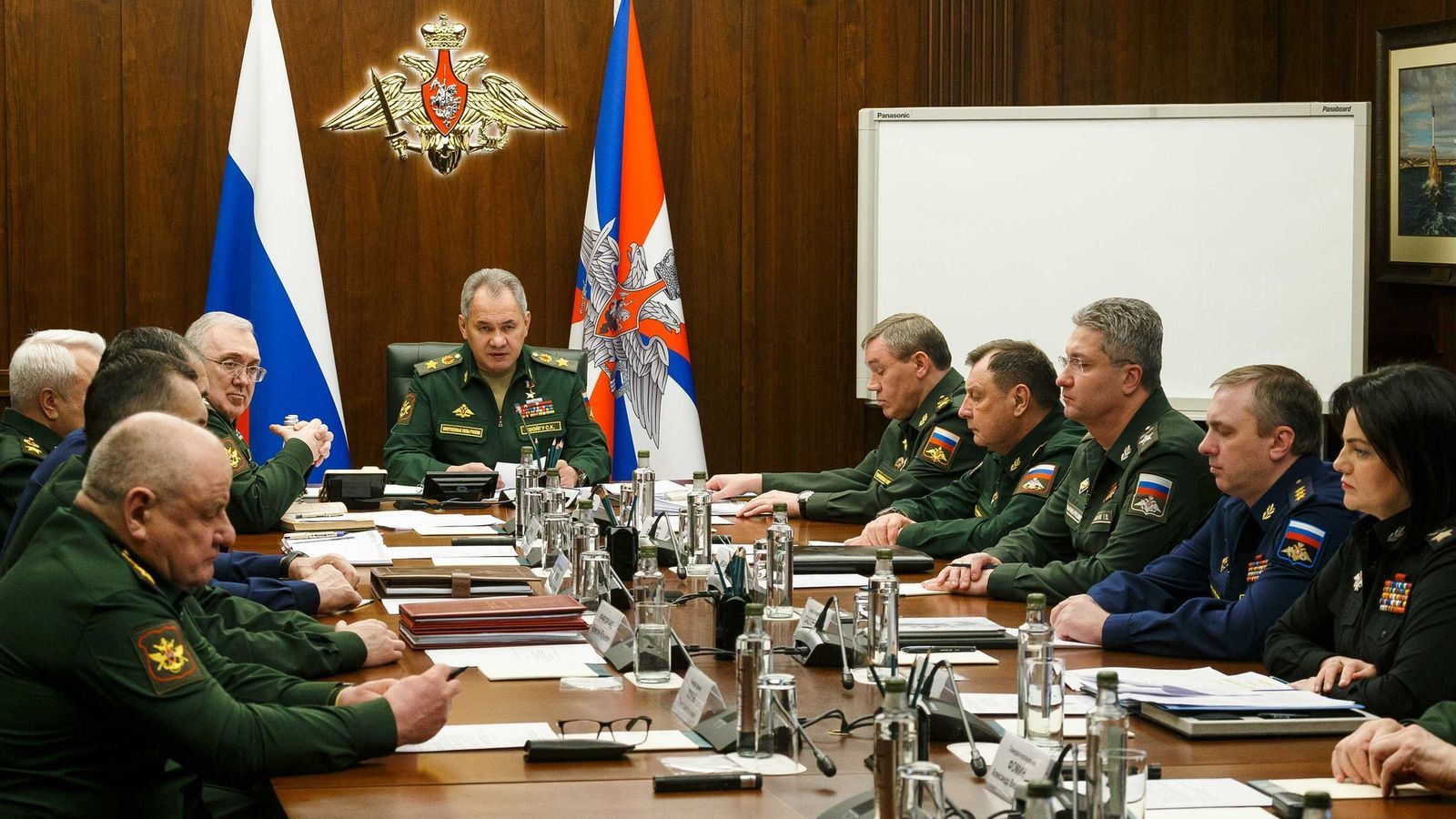 Prior to a clip of a meeting between Putin and his Security Council on Thursday, Mr Shoigu had not been seen in public since 11 March.

He added that prior to the invasion, neither Mr Shoigu or Mr Gerasimov looked comfortable in a video released of Putin giving them their campaign objectives.

The video from Russia's defence ministry shows a group of officials in uniform sitting around a table looking down as Mr Shoigu speaks. None of the other military leaders speak in the footage that has been released.

Why haven't they appeared in public?

In response to speculation about their whereabouts, the Kremlin said Mr Shoigu has been busy.

Dmitry Peskov, Kremlin spokesperson, said Mr Shoigu had a lot on his plate and it was understandable he was not devoting a lot of time to media appearances.

An adviser to the Ukrainian Interior Ministry has also claimed he hasn't appeared in public since mid-March because he had a heart attack. 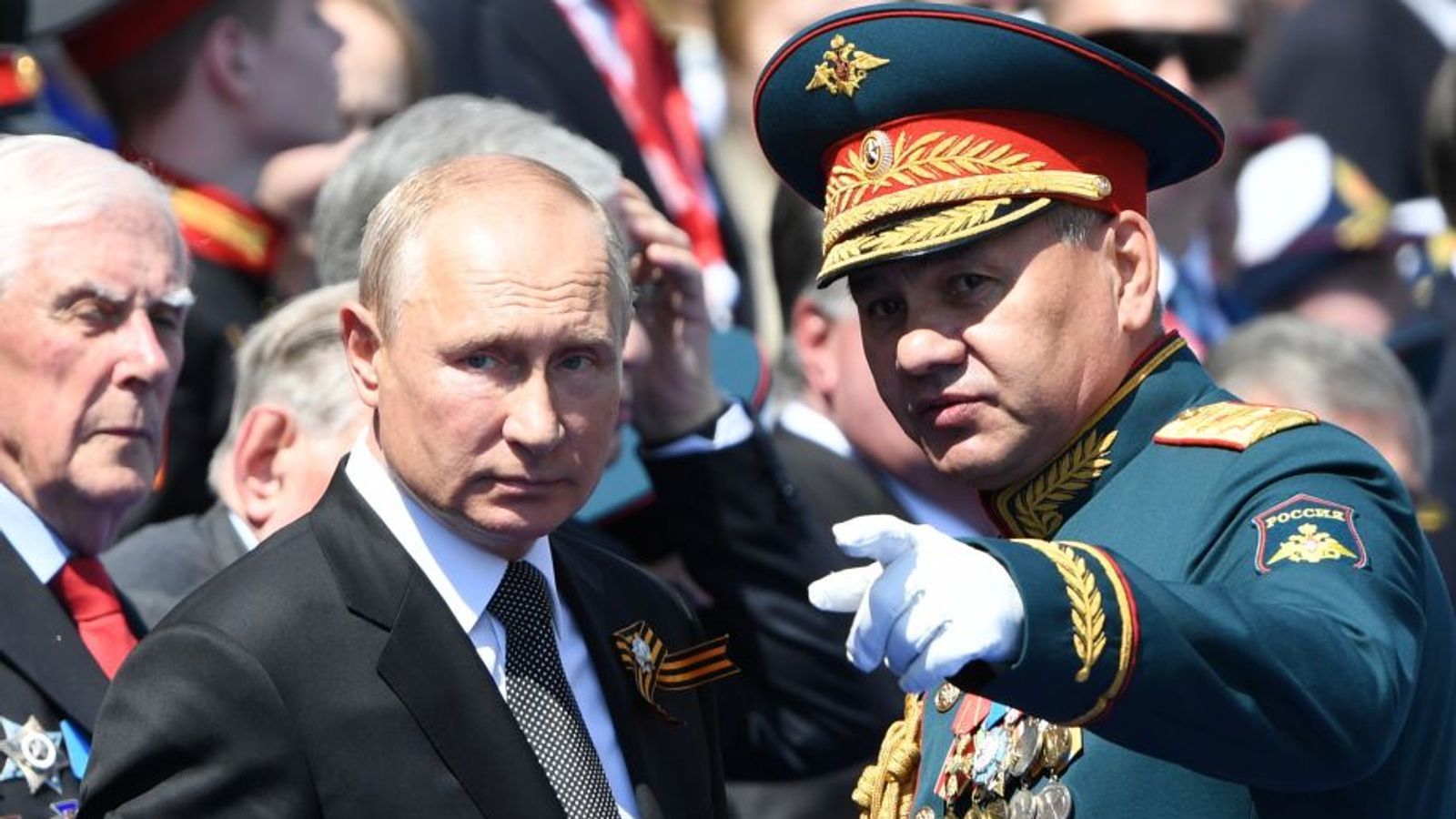 In a Facebook post on Friday night, Anton Gerashchenko said the defence minister is undergoing rehabilitation in hospital.

Mr Shoigu, 66, has been Russia's defence minister since 2012 and has sometimes been tipped as a potential successor to Putin in the Kremlin.

Mr Shoigu and Mr Gerasimov are on sanction lists from multiple Western countries, including the US and Canada, in response to the invasion.