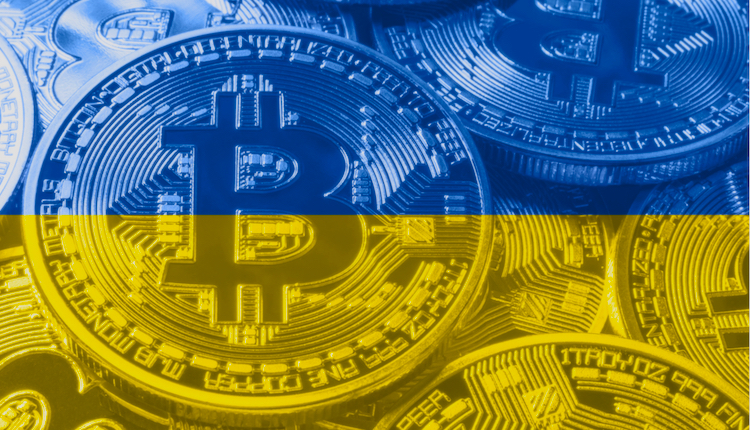 The Ukrainian Parliament today voted to pass a law that makes cryptocurrency legal within the country and allow crypto exchanges to officially operate. The bill drafted in 2020 passed with a total of 276 lawmakers supporting the law, and only six against it.

Cryptocurrencies have been in a legal gray area in Ukraine, the seventh-most-populous country in Europe. The main purpose behind this bill seems to provide clarification on the asset and protect those who own bitcoin, as it was not previously legal or illegal in the country.

Though not illegal, Ukrainian law enforcement agencies treated bitcoin and other virtual currencies as a scam, resulting in bitcoin businesses getting raided. According to Chainalysis, Ukrainians are among the top adopters of cryptocurrency in the world.

After signing the bill signed into a law, banks will be free to take on crypto company accounts, while citizens and businesses who own it will have legal protections in case of theft.

The new law will provide tax clarity and officially allow bitcoin businesses to operate within the country. It also sets some guidelines for how Ukraine may try and regulate bitcoin more in the future.

This bill gives the citizens “permission” to own and trade bitcoin and other cryptocurrencies on exchanges. It will also provide clarity on wallets and what private keys are.

The Parliament is expected to pass and amend their tax and civil codes before the end of the year to officially “open the market” for businesses and investors, according to a Ministry of Digital Transformation, which drafted the legislation and will be responsible for implementing the law. it is expected to go into effect this fall after the tax code is amended and the president signs the legislation.

The Ministry of Digital Transformation has been active on the crypto front for months. In January, it forged an agreement with the Stellar Development Foundation to develop a central bank digital currency—a virtual version of the hryvnia—which the National Bank of Ukraine began researching four years ago. As part of the agreement, which the Ministry pitched as a way to make the country more competitive in the Eastern European market, Stellar would help in developing regulations and cryptocurrency infrastructure.

It is important to note that even though bitcoin is now legal in Ukraine, that does not mean that BTC is legal tender in the country. That would require a different kind of law to pass, such as El Salvador did earlier this week.