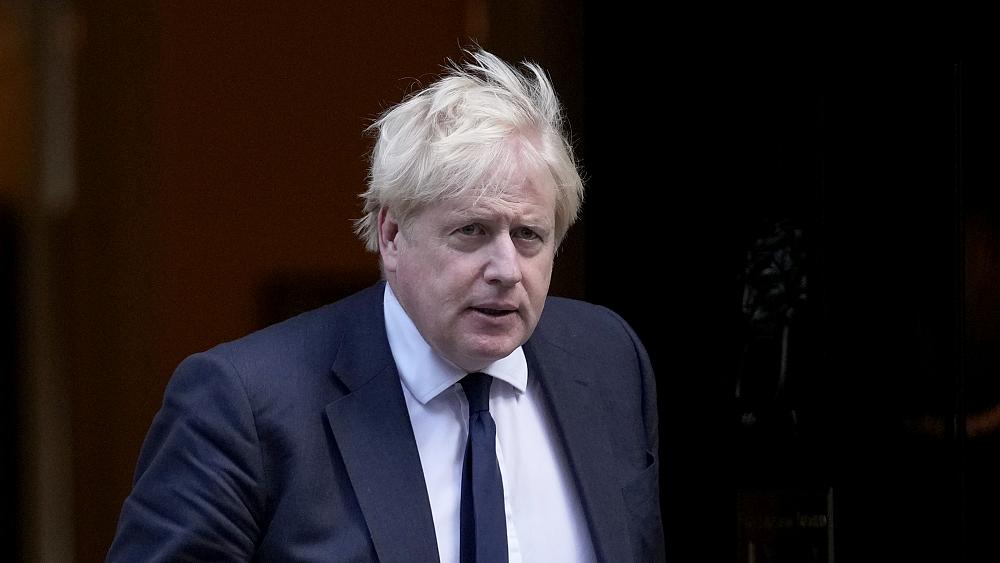 He was speaking to reporters as he travelled to Rome for a G20 summit.

At the heart of the rift is the Northern Ireland Protocol, which was agreed as part of the Brexit divorce treaty. It deals with a territory that is part of Britain but has to keep an open land border with the Republic of Ireland, an EU member.

The protocol keeps Northern Ireland subject to many EU trade rules, including checks on goods.

But the arrangement has caused tensions with Northern Ireland’s unionists, who say it amounts to a border in the Irish Sea that weakens ties to the rest of Britain, as well as creating shortages.

The UK has threatened to trigger an emergency break clause in the deal that lets either side suspend the agreement in extreme circumstances if there is no solution soon. That would bring legal action from the EU, and potentially economic sanctions that could spiral into a trade war.

Johnson said that answers to the problems of trade between Northern Ireland and the rest of the UK “should be simple.”

“I think we need to fix it. I’m not convinced that the solutions we’re seeing do fix it,” Johnson said.

The EU accuses Britain of trying to renegotiate a legally binding agreement that it signed less than a year ago. Some EU officials say it shows the UK government can’t be trusted.

The bloc has, however, agreed to make changes to the deal, offering to reduce checks on food, plants and animals entering Northern Ireland by as much as 80% and to cut paperwork for transport companies in half.

Britain has welcomed those proposals but also is demanding that the EU’s top court be stripped of its role in resolving any disputes over the agreement and be replaced with independent arbitration — an idea the bloc flatly rejects.

The two sides are holding talks, but the UK says substantial differences remain.

Discussions are due to continue next week. The EU urged Britain on Friday to “engage constructively” with the bloc’s proposals.
#Boris Johnson  #Johnson
Add Comment