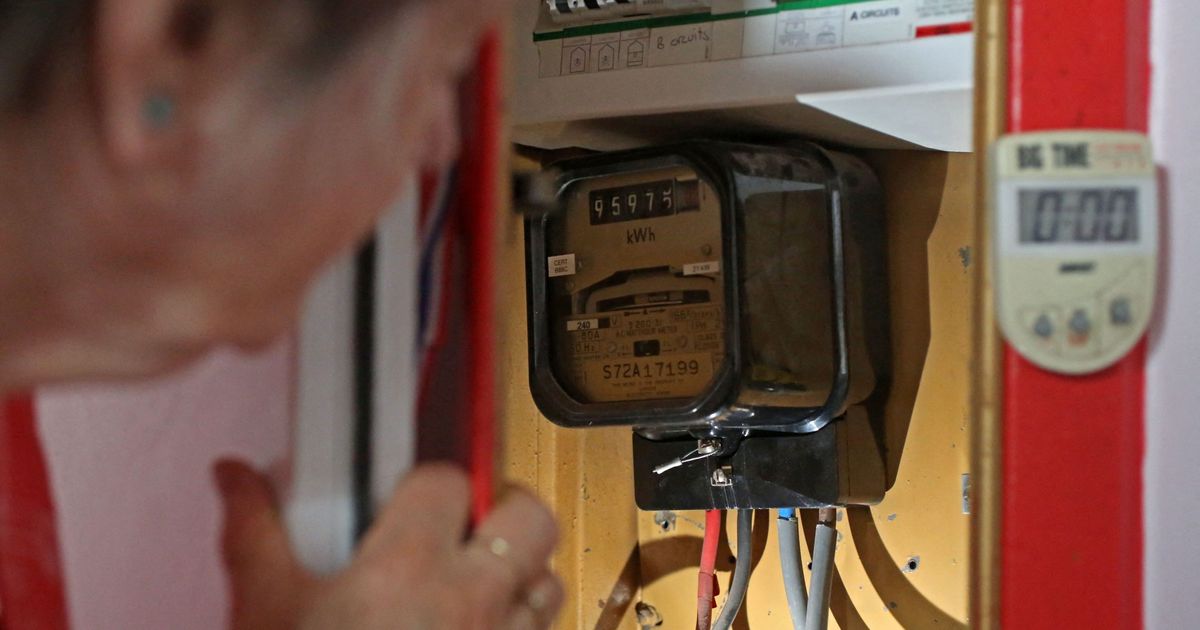 The new cap sets the maximum price energy providers can charge per unit of fuel between October and December, and reflects what it costs to buy energy on the wholesale market and supply it to households. Ofgem’s CEO Jonathan Brearley said he expected the price cap will rise again after this period, compounding the cost-of-living pressures facing U.K. households.

Speaking on the BBC's Today program minutes after the Ofgem announcement, Brearley said: "We accept there is significant pricing pressure, not only from today, but also through January and potentially into next year." He would not indicate the extent to which prices are likely to continue jumping, saying: "What we don’t do is give figures, because things changed massively."

Brearley acknowledged the surging energy prices, driven in large part by Russia's war on Ukraine, would cause significant hardship over the winter and called on the new prime minister and their Cabinet to provide an "urgent response."

"This is beyond the capacity of the regulator and the industry to address," Brearley told the BBC. “The prime minister with his or her ministerial team will need to act urgently and decisively to address this."

British Conservative Party members are currently in the process of choosing a new leader to replace Boris Johnson — and become the next prime minister, with a winner to be announced on September 5. Liz Truss and Rishi Sunak are the two candidates in the runoff for the top job.

Chancellor Nadhim Zahawi said in a statement that he knew the higher cap will “cause stress and anxiety for many people." Zahawi added that "help is coming,” pointing to a series of measures the current government has confirmed.
#Boris Johnson  #Johnson
Add Comment