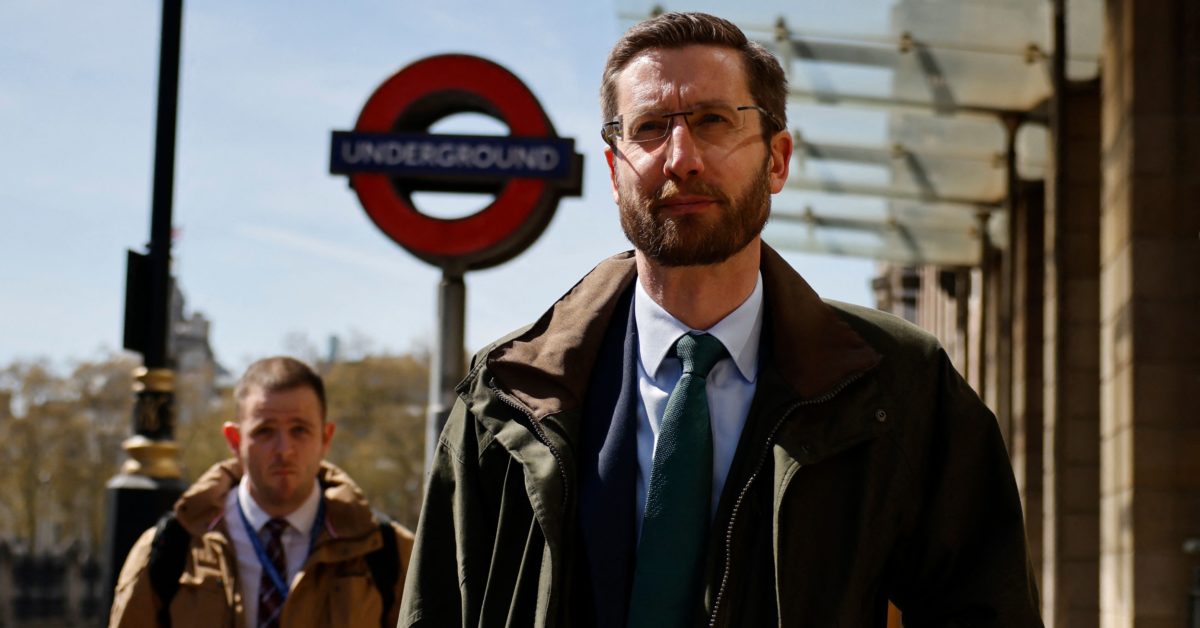 Simon Case to be replaced by Sue Gray at head of investigation into alleged Christmas parties at Downing Street.

The U.K.’s most senior civil servant stood down from his investigation into alleged Christmas parties at Downing Street after claims that he also broke COVID rules.

Cabinet Secretary Simon Case has been tasked by Prime Minister Boris Johnson with investigating whether a series of alleged Christmas parties broke COVID restrictions in late 2020.

But Case himself has been accused of attending two parties in December last year at the Cabinet Office.

A No 10 spokesperson said late Friday: “To ensure the ongoing investigation retains public confidence the cabinet secretary has recused himself for the remainder of the process.”

The inquiry will now be taken on by Sue Gray, former head of propriety and ethics at the Cabinet Office and now a senior official at the Department for Levelling Up, Housing and Communities.

Case was said to have shared drinks with a group of 15 to 20 staff at his office and in the waiting room outside at 70 Whitehall in mid-December 2020 by two officials present who spoke to POLITICO and the Independent.

At the time, London was in Tier 2 restrictions, meaning people were not allowed to socialize indoors and were told to work from home where possible.

In relation to these claims, the Cabinet Office said: “These allegations are categorically untrue.”

The Times and Guido Fawkes website have separately reported Case attended another Christmas party after London had been placed in Tier 3 restrictions, when all bars and restaurants had been ordered to close and the city was placed on “very high alert.”

A Cabinet Office spokesperson acknowledged a small number of staff took part in a virtual quiz. They added that Case “played no part in the event” but “walked through the team’s office on the way to his own office” and “spoke briefly to staff in the office before leaving.”

Opposition politicians had earlier called for Case’s inquiry to be scrapped and for an independent figure to start afresh.

Johnson has faced sustained questions about staff Christmas parties since the Mirror reported that officials drank wine and exchanged gifts via a Secret Santa on December 18, 2020.

The prime minister announced last week he was putting Case in charge of an inquiry into the claims, pledging: “It goes without saying that if those rules were broken, there will be disciplinary action for all those involved.”