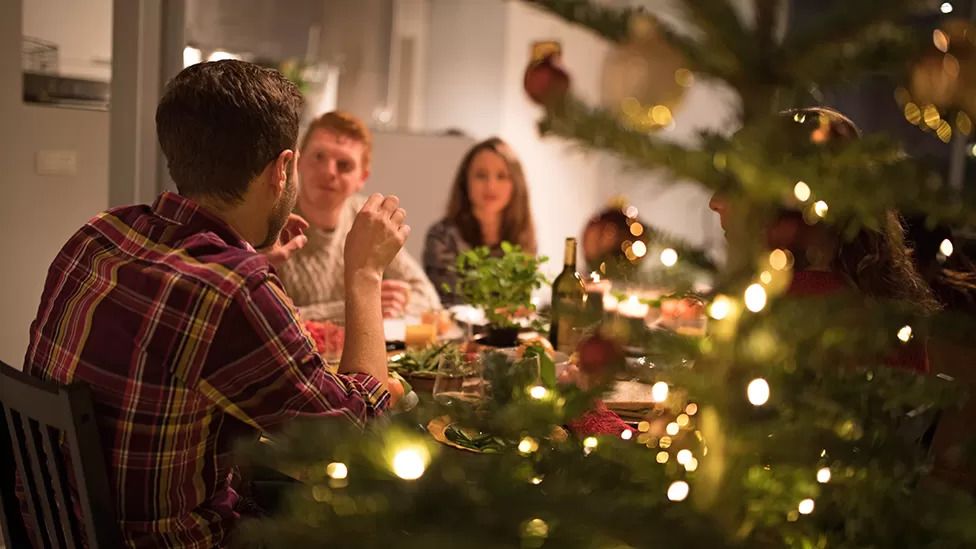 Thousands of people who had Covid-19 at the start of the pandemic are still finding that certain foods, toiletries and even their loved ones smell repulsive. All the food and socialising that Christmas brings can make this time of year particularly isolating and tough for those with the condition, known as parosmia.

This will be Milly's second year wearing a nose peg in order to stomach a Christmas dinner around the table with her family.

"Cheese, meat, onions and chocolate all taste and smell like death, like something rotten and horrible," says the 16-year-old, from Bolton.

She developed parosmia in February 2021, three months after catching coronavirus and losing her sense of smell.

Parosmia is essentially a distorted sense of smell. It is thought to be caused by specialised nerve cells in the nose failing to detect and translate odours in a way the brain can properly make sense of.

For Milly, it has impacted not only her diet but her social life and mental health too.

"I don't go out with my friends as much because I don't eat for fun any more, I eat because I have to," she says.

Milly's twin sister caught coronavirus around the same time but didn't get any symptoms, and Milly doesn't know anyone else with parosmia.

She is persistently asked by some people when her sense of smell will go back to normal, which she finds insensitive and upsetting because she doesn't believe it ever will.

She might feel it, but Milly is far from alone. 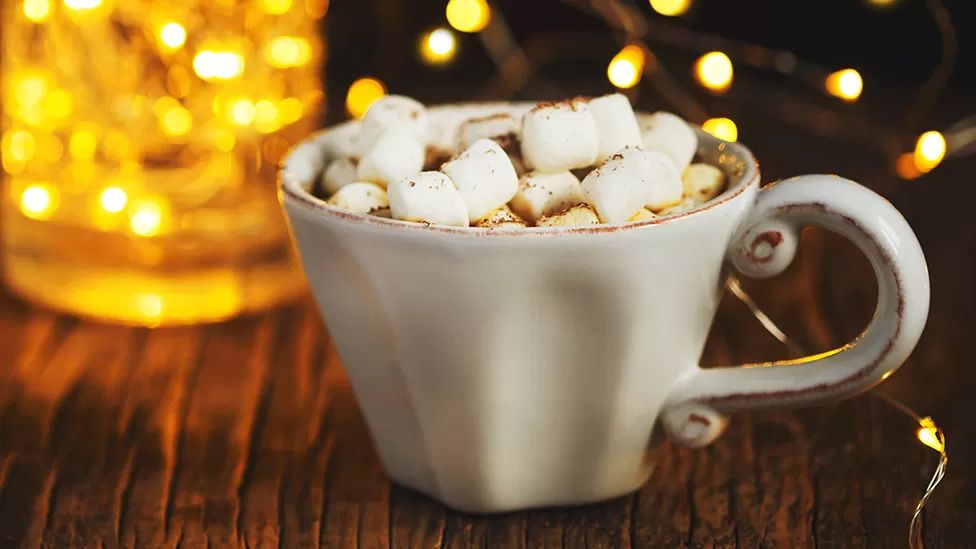 It is estimated that about 65 % of people who get coronavirus will temporarily lose their sense of smell, known as anosmia, and that at least 10% of those go on to develop parosmia - or a rarer condition, phantosmia, when you smell something that isn't there.

Some clinical studies even suggest parosmia affects more like 40%-50% of people with covid-related anosmia.

The reason Covid causes parosmia has still to be pinned down, but it is thought the inflammation caused by viral infection may damage the receptors and nerves in our noses - and that some people may end up with a distorted sense of smell.

Coffee, meat, onion, garlic, eggs, and mint toothpaste are common parosmia triggers. But there are many more that have left scientists scratching their heads. Why do some people report that tap water now smells like raw sewage? Or that make-up smells like burnt hair?

Tips for coping with parosmia

*  Avoid fried foods, roasted meats, onions, garlic, eggs, coffee and chocolate, which are some of the worst foods for parosmics

*  If you can't keep food down, consider unflavoured protein shakes

And why does parosmia only tend to kick-in about three months after the initial coronavirus infection?

There is no known cure for parosmia and a person's odds of recovery are still unclear because meaningful research has only begun to take place since the coronavirus pandemic made numbers with the condition explode.

However, there are reasons to be hopeful, says Ear Nose and Throat (ENT) surgeon, Dr Simon Gane.

"The good news is that the really disgusting parosmia does improve over time and things become more tolerable," says Mr Gane, a trustee of smell-loss charity AbScent.

"There are also lots of people who completely recover."

Mr Gane has worked with AbScent founder Chris Kelly, and Reading University flavour scientist Dr Jane Parker, to break down what the triggers of parosmia are on a molecular level - and which of the smell receptors in our noses could be picking up on those "parosmic smells".

"Identifying those receptors is progress in the fight to cure parosmia because it means scientists can look at how they work - or don't - and whether they can be helped to work better," he says.

The patients in the study were sourced from AbScent. The charity started a private Facebook group for people with parosmia in June 2020 and it now has more than 22,000 members.

Its founder, Chris Kelly, has experienced parosmia herself and knows how hard this time of year will be for those still suffering with it. Any Christmas worries will be about a lot more than simply which foods are off the menu.

"They often feel they are living at arms length from the joy and closeness of the holiday season," she says - adding that smell disorders like parosmia are associated with anxiety and depression.

Some of AbScent's members say the anxiety they feel will escalate around situations where food is a big part, because they will be on high-alert for parosmia triggers.

"It's exhausting to live with," says Kelly. "Either in reality or expectant fear, it is like having a fire alarm go off every five minutes of your waking day." 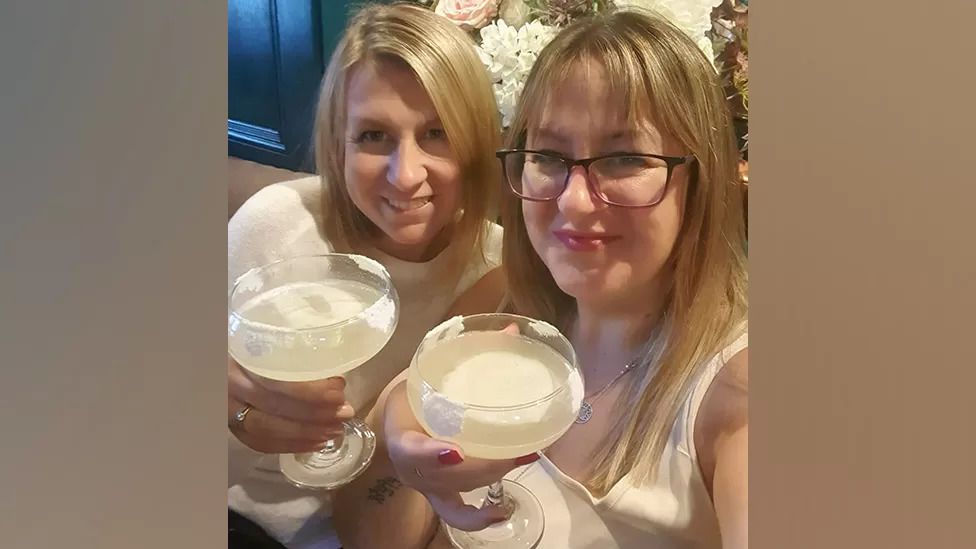 It helps a lot to have understanding friends and family, says Jen Watts, a mum-of-one from Farnborough in Hampshire. This will be the 39 year old's third Christmas with parosmia and things have gradually become easier.

"Socialising can be hard but luckily my friends and family have been amazing and made adjustments for me," she says.

"If they're seeing me they make sure they don't use their coconut-flavoured shampoo and they make special dishes for me when serving food."

On Christmas day she will continue to miss her dad's bread sauce and an evening Baileys or cheese board, but he is going to prepare "Jen-friendly" alternatives.

This is no small endeavour, with a list of trigger foods which includes all dairy, processed and cured meats, celery, coriander, nutmeg, overripe fruit and vegetables, most beans and coconut.

But a normal Christmas dinner "would taste like chemically mould" - so she appreciates the effort.

There have been some small silver linings with parosmia. "Raspberries now taste delicious and floral and lemons have intensified in flavour," she says. The ingredients to a vegan lemon cake are always in the cupboard at home, should she need a zingy hit of flavour.

Watts is determined not to let her parosmia overshadow Christmas.

"At first I struggled with my mental health a fair bit," she says.

"Now, I try to think of my parosmia as an allergy and I have learned to live with it."