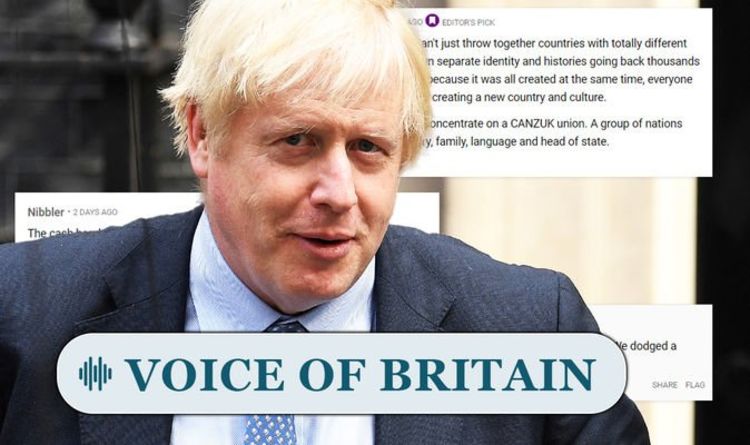 BRITONS are urging the Government to focus on the "CANZUK union", rather than the EU, following reports about how much western European states are paying Brussels.

Germany is paying the EU £16.4bn per year, according to press agency DPA. The figures for France and Italy are also vast, at £8bn and £5.3bn respectively.

However Poland, which has been accused of undermining EU rules, receives £10.5bn more from Brussels each year than it pays in.

Hungary, another major beneficiary, is also locked in a battle with Brussels over the rule of law and judicial independence.

In response Express.co.uk readers argued Boris Johnson should prioritise the a CANZUK alliance, rather than cooperate more closely with the EU.

CANZUK is a proposed alliance between the UK, Canada, Australia and New Zealand. 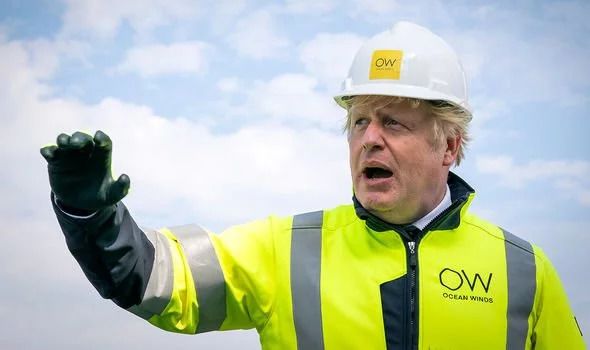 Its advocates are calling for free trade, free movement and defence cooperation between the four English speaking nations.

One Express.co.uk reader wrote: “The EU will never work.

“Can't just throw together countries with totally different cultures that have their own separate identity and histories going back thousands of years.

“The USA worked because it was all created at the same time, everyone was a European immigrant creating a new country and culture.

“That's why the UK should concentrate on a CANZUK union. A group of nations that share a culture, history, family, language and head of state.”

Another user added: “The EU have nobody to blame but themselves.

“If they had only given a few minor concessions to David Cameron in 2016, just enough for him to sell it to the U.K as an improved deal, the referendum would have gone the other way.

“Instead they treated Cameron with utter contempt and it was just ‘No, No, No’ all the way. Now this is the result.” 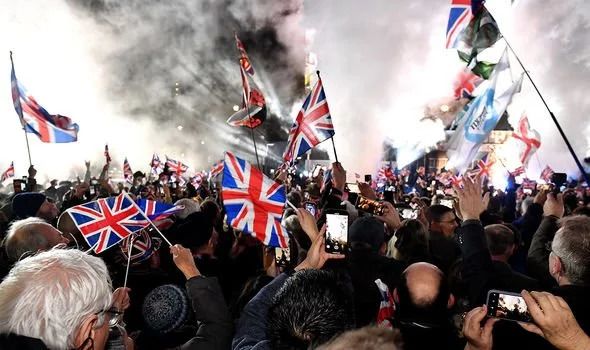 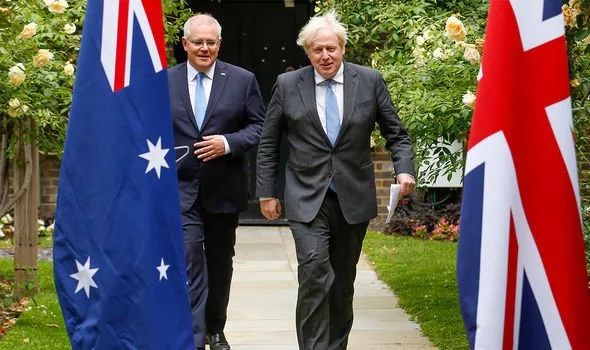 A third wrote: “Higher contributions and the debt union, their choice not ours. We dodged a bullet on this one.”

EU leaders are locked in disputes with both Poland and Hungary over the rule of law and gay rights.

After Hungary passed a law banning the promotion of homosexuality to under-18s, Dutch Prime Minister Mark Rutte suggested the country “has no business being in the European Union any more”.

CANZUK International, founded by Toronto based James Skinner in 2015, advocates for the suggested alliance. 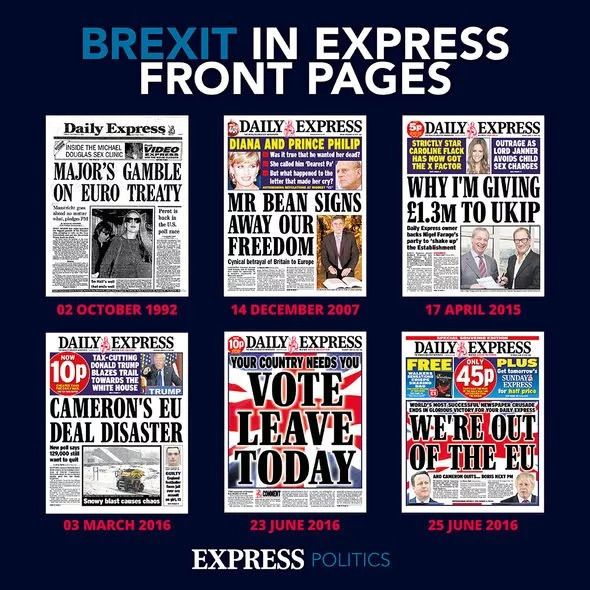 Speaking to Express.co.uk, Mr Skinner insisted CANZUK would be very different from the EU.

He said: “It would very much be completely different to what the EU structure is.

“So for example where the EU has gone down the routes of having a European Parliament, an EU commission, having a centralised currency, a centralised court system, CANZUK would be nothing of the sort nor would we ever advocate for that to be the case. 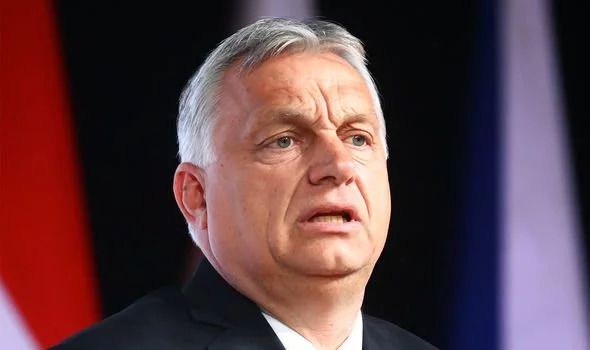 “What we’ve always advocated is these countries would work as sovereign independent counties on the international stage, working together for initiatives like reciprocal migration, trade and foreign policy.”

Canada’s main opposition, the Conservative Party of Canada, has adopted support for CANZUK as one of its official positions.

In Britain, last year a group of Conservative, Labour and DUP MPs created the All Party Parliamentary Group for CANZUK in the Houses of Parliament.