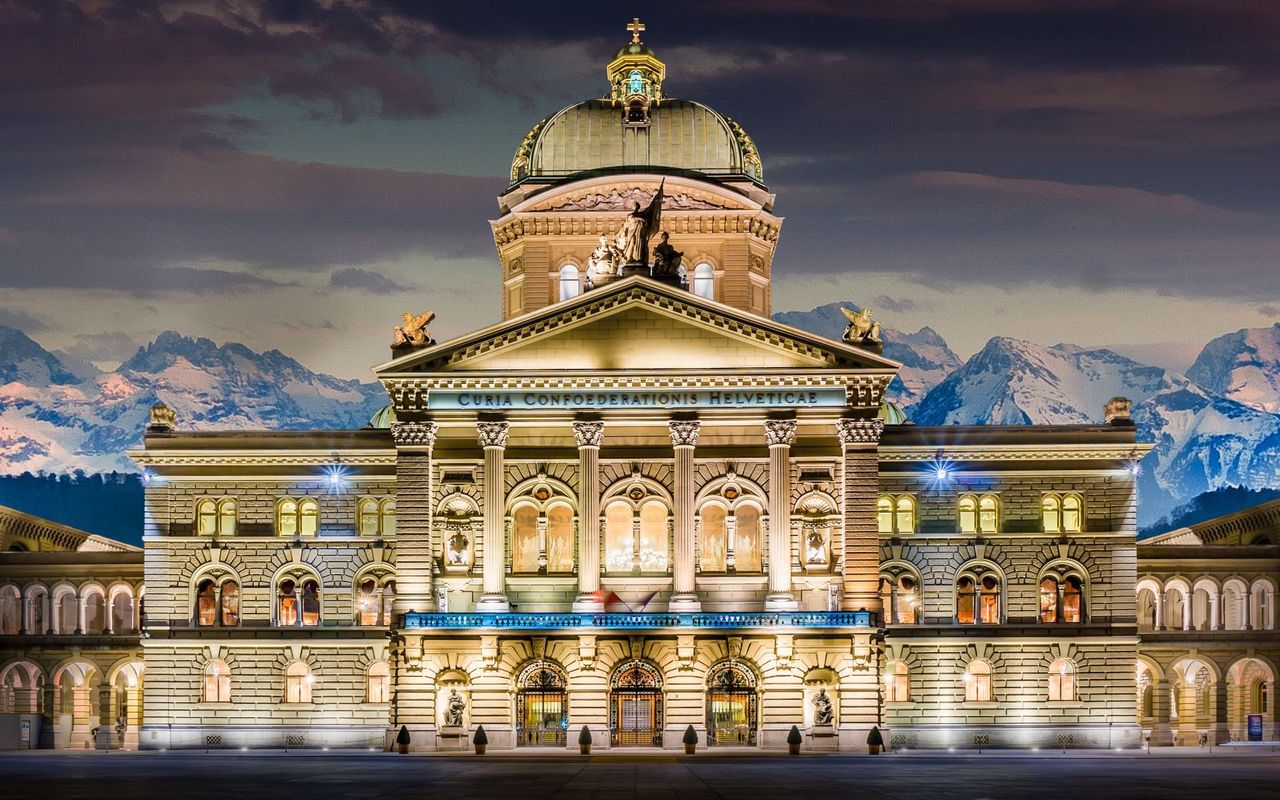 Switzerland rejects idea of a third-gender option in official records

Currently, people are entered into the civil registry as male or female, with no other option.

"The social preconditions for the introduction of a third gender or for a general waiver of the gender entry in the civil registry currently are not there," it said.

The Federal Council added that such options would require "numerous" changes to the Swiss Constitution and to laws both at the national level and in the country's 26 cantons.

Currently, people are entered into the civil registry as male or female, with no other option.

The government said a national ethics commission found in a 2020 report that the time was not yet right for a change to the system.

Swiss position differs from that of neighbouring countries

Switzerland has a complicated political system in which four parties from the left to the nationalist right are represented in the government, and frequent referendums are held on all kinds of issues.

In 2018, the German government approved a third-gender option for official records, allowing people to be registered as "diverse". The law already allowed for gender to be left blank.

In doing so, Germany complied with a ruling the previous year from the country's highest court, which decided that people must be allowed to be entered in records as neither male nor female.

Ruling on a case brought by an intersex person, judges ordered German authorities either to create a third identity or scrap gender entries altogether.

In Austria, a federal court ruled in 2018 that authorities must allow people to be entered in official records as something other than male or female if they so wish.

However, it found no need to change the country's existing law since it didn't specify explicitly that people's gender must be male or female.

In Belgium, the government of Prime Minister Alexander De Croo announced plans to introduce a non-gender identifier "X" to the country's identification documents, following a 2019 court decision saying that non-binary people should have the option to have their IDs reflect their identity.

However, this was replaced by a draft law — meant to come into effect in 2022 — striking the mention of gender from all documents altogether.

In May 2018, a Dutch court decided that not allowing a non-binary designation in people's documents constituted a "violation of private life, self-determination and personal autonomy" after Leonne Zeegers, who was born as an intersex person, sued the state, opening the door to other Dutch residents to apply for the same option.