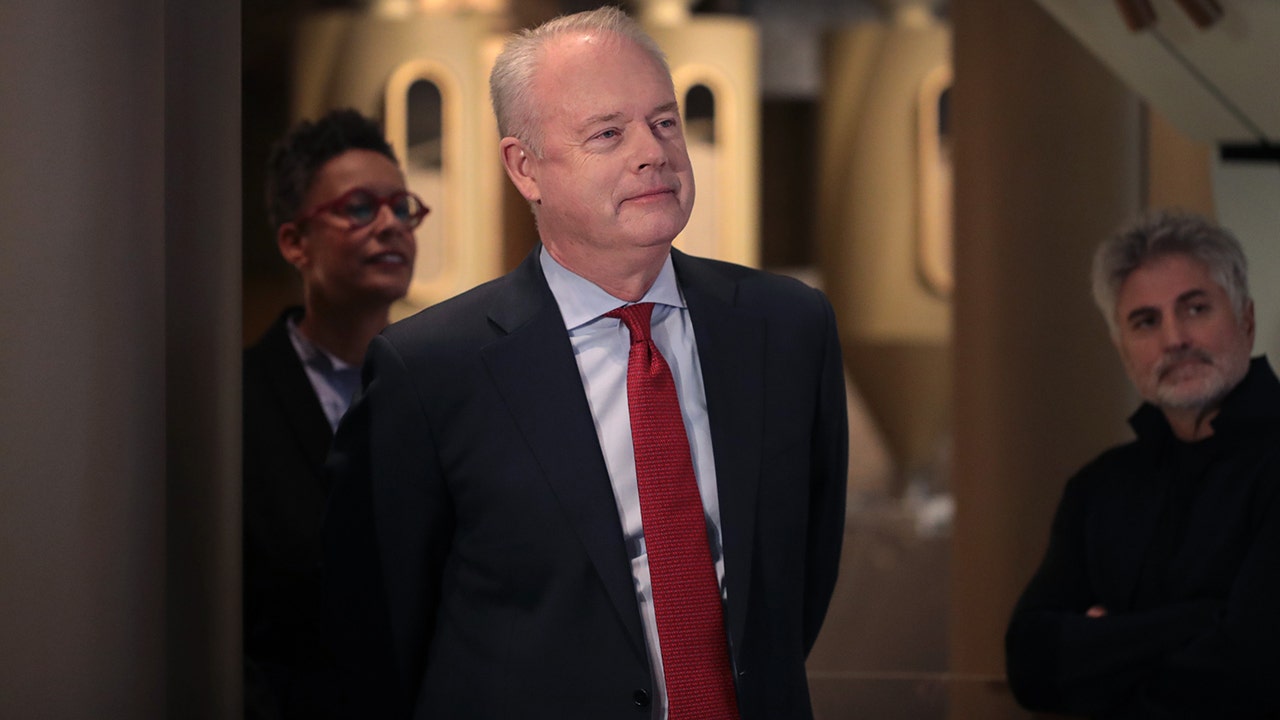 Starbucks Corp. SBUX +3.04% Chief Executive Kevin Johnson said the formation of a union at some of the company’s cafes could disrupt the chain’s relationship with its workers, at a time when Starbucks seeks to expand its ranks of baristas.

In his first public comments on labor-organizing efforts in Starbucks’s Buffalo, N.Y., market, Mr. Johnson said a union could make the company less agile in responding to its workforce, something the company said it has particularly focused on during the pandemic. The company has already moved to address concerns raised by the baristas in Buffalo, pledging better wages and increased staffing, he said.

"It goes against having that direct relationship with our partners that has served us so well for decades and allowed us to build this great company," Mr. Johnson said in an interview Monday, referring to Starbucks employees. 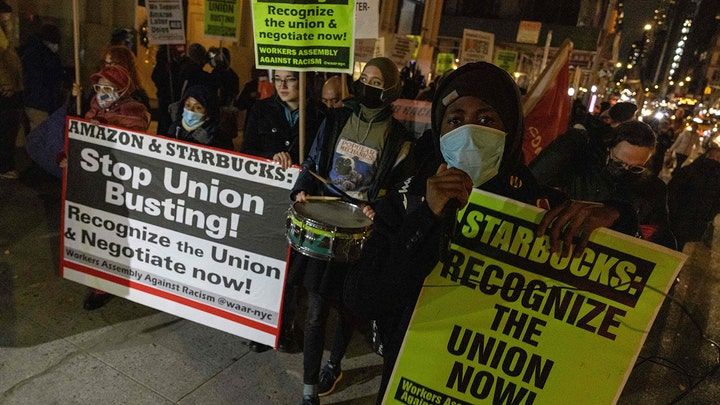 People march during a protest in support of Amazon and Starbucks workers in New York City on Nov. 26, 2021.

On Wednesday, Starbucks baristas in New York’s second-largest city are slated to conclude voting on whether to unionize under Workers United Upstate New York, an affiliate of the Service Employees International Union. About 100 workers are eligible to vote across three stores in the 19-location market.

The National Labor Relations Board, which is overseeing the election, still must decide on an appeal filed by Starbucks as to the vote’s structure. Depending on that outcome, the NLRB could tally the votes on Thursday.

Workers supporting the proposed Starbucks Workers United union say they are looking for better staffing, training and pay, particularly for employees who have been with the company for years. They also want the right to directly negotiate their pay and benefits with the company.

"One of the values that Starbucks has as its core mission and value statement is challenging the status quo, and that’s what we’re doing to try to make things better," said Michelle Eisen, a Buffalo barista who is helping organize the union.

Mr. Johnson said he would respect the unionization process and any possible outcome of the Buffalo workers’ vote.

Across the U.S., workers in manufacturing, food processing, e-commerce and other sectors this year have pushed for higher wages and expanded benefits as companies grapple with what executives have called a nationwide labor shortage. 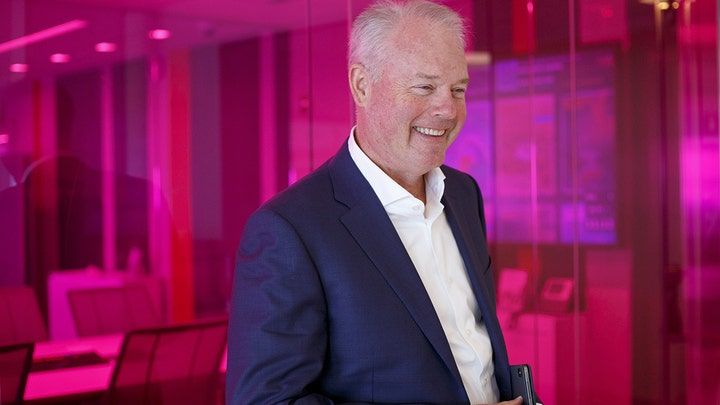 Asked about the broader relationship between companies and workers, Mr. Johnson said the union issue is among many brought to the forefront during the pandemic, along with racial inequality and inflation. "This is a national dialogue and certainly, Starbucks is not immune," he said.

In Buffalo, Starbucks executives have spent weeks urging workers to vote against the union, saying the company is listening and responding to their concerns. Executives have written to and met with Buffalo workers, and recorded a video advising workers on the voting process.

"Please vote and vote no to protect what you love about Starbucks," Starbucks wrote in text messages sent to workers in recent days. A Starbucks spokesman said workers had the option to opt out of the text communications if they didn’t want to receive them.

Howard Schultz, who built Starbucks from a handful of locations to a global coffee giant, last month held an hour-long meeting with Buffalo workers that spanned the chain’s roots to its current employee benefits. Mr. Schultz said in a letter to workers following the visit that he was saddened to think that workers felt they needed a representative to obtain what they needed from the company.

Mr. Johnson hasn’t publicly addressed workers in Buffalo, but said Monday that he had been involved in matters there while also balancing the concerns of the chain’s more than 80 other markets. He said the company’s board was engaged in what was happening in Buffalo. 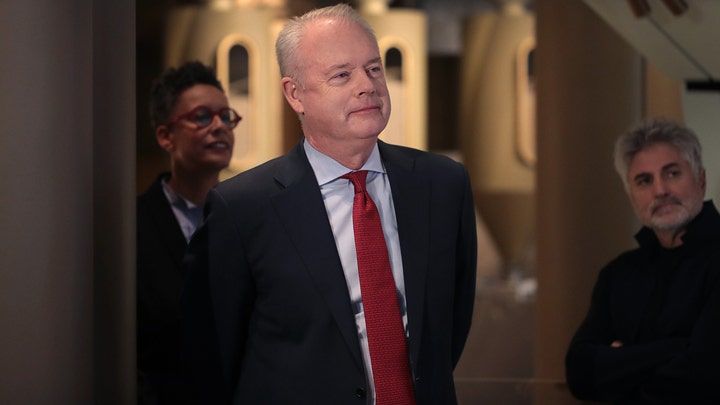 In a letter scheduled to be sent to baristas Tuesday, Mr. Johnson said he respected the labor-organizing process but questioned the vote’s structure. Starbucks has appealed to the NLRB to have all 19 stores in the Buffalo market vote on whether to unionize, not individual locations as has been Workers United’s wish. The NLRB is still considering the appeal.

Mr. Johnson said the company is listening to workers’ concerns, particularly as stores have filled with customers again and pandemic-related challenges remain. He said the company was stepping up recruiting across the U.S., installing new equipment and increasing hourly wages and training.

"We have heard you, and we are making progress on the toughest obstacles," Mr. Johnson wrote in the two-page letter. "There is more to do as we continue to adapt to a long-term Covid reality."

Despite the company’s efforts, the unionization push has spread. A company-owned store with 28 eligible workers in Mesa, Ariz., last month filed with the NLRB to unionize. The NLRB is expected to begin hearing testimony on the matter on Friday.

Mr. Johnson said Starbucks’s push against unionization in Buffalo hasn’t hurt its image among customers or other workers. He said the company was hiring 5,000 new U.S. baristas a week, a major influx during the company’s busy holiday season.

"There’s no shortage of resumes of people that want to come work at Starbucks," he said.