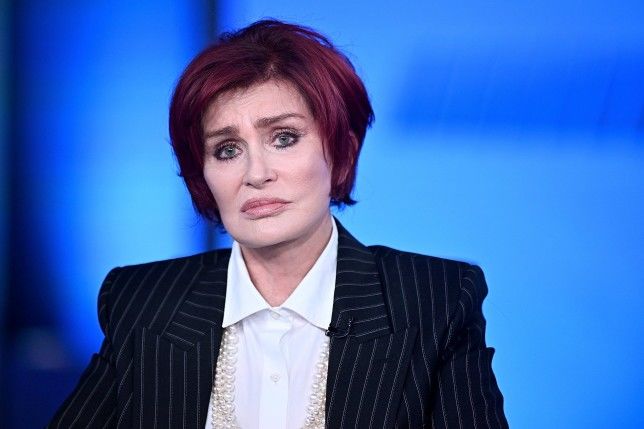 Sharon Osbourne has reportedly been rushed to hospital after suffering a ‘terrifying medical emergency’.

The 70-year-old is said to have been filming a paranormal TV show in California before being taken to hospital.

According to TMZ, Sharon ‘suffered a terrifying medical emergency’ and fell ill while on set.

Ventura County Fire Department also confirmed to the publication that EMS workers responded to a ‘medical call’ on Friday evening and transported a patient to hospital, who was later confirmed to be Sharon by Santa Paula Police Chief.

Sharon has been looking after her husband Ozzy Osbourne, 73, over various health battles, having lived with Parkinson’s disease since 2003, and undergoing multiple spinal surgeries for a fall he suffered in 2019. 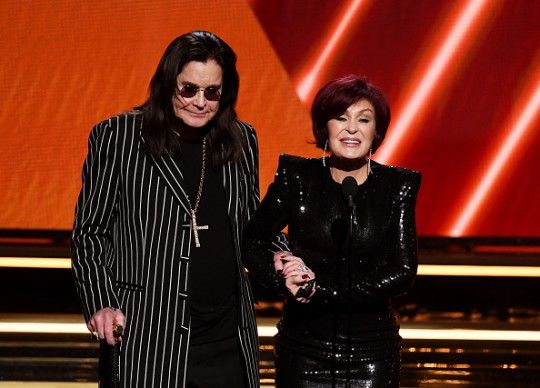 Sharon and Ozzy married in 1982
Ozzy broke his neck in a Quad bike accident 16 years ago and while he recovered well, a fall at his home three years ago aggravated old injuries, leading to surgery and a lot of pain for the Black Sabbath singer.

In a recent interview with The Sun, Ozzy revealed that Sharon’s heart is ‘breaking’ to see him like this – but added things could be worse.

He said he has ‘never’ been ‘laid up so bad for so long,’ but is determined the get better.

‘It’s been breaking Sharon’s heart to see me like this but I will get back on tour if it f***ing kills me,’ he vowed.

Sharon, who married Ozzy in 1982, recently celebrated her 70th with a lavish bash, in which she spent the night slow-dancing with her rocker husband, at the star-studded event with pictures showing the couple’s children Kelly and Jack Osbourne all dressed up for the 20s themed party.