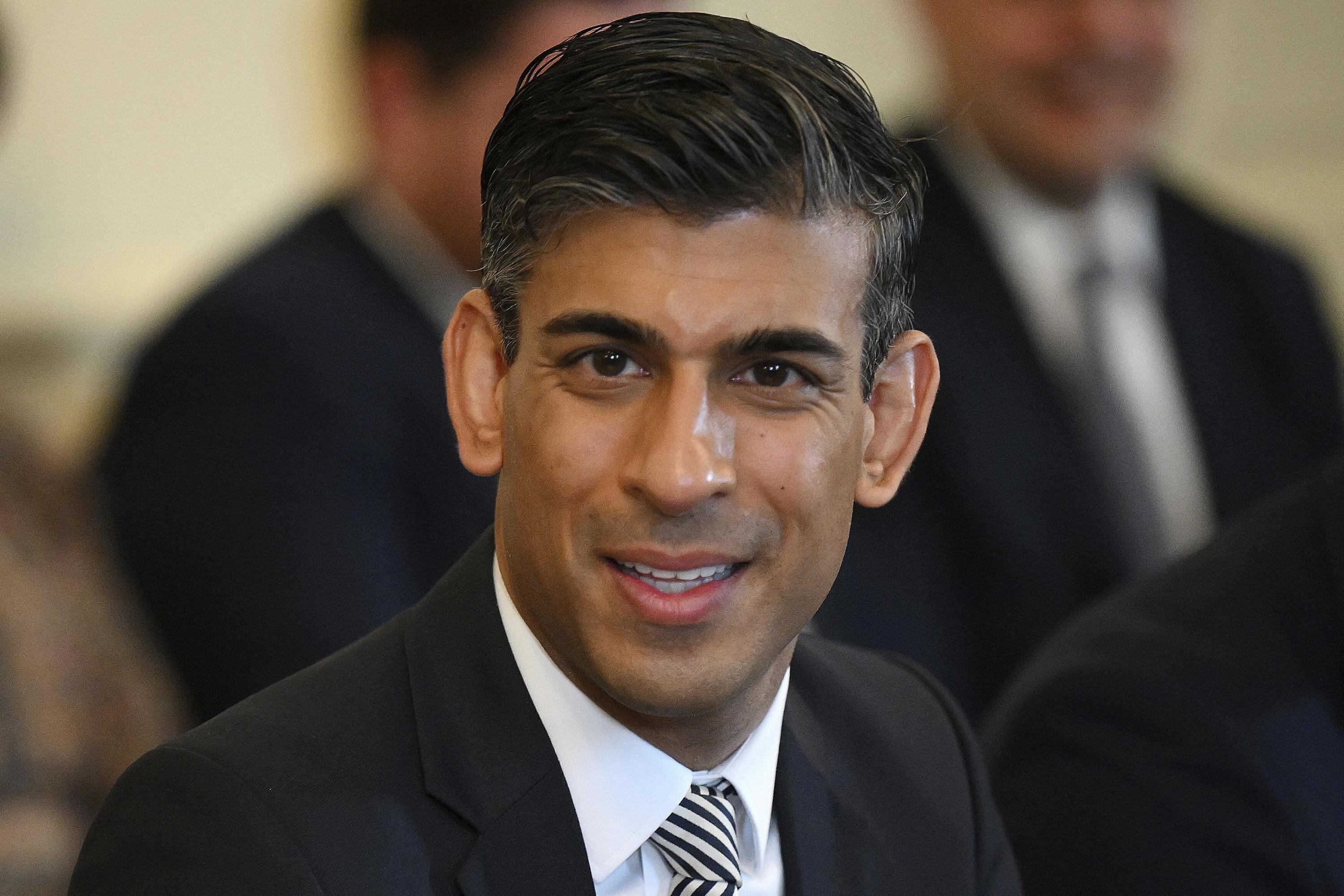 Rishi Sunak was seen as Boris Johnson’s natural heir, until he turned on the prime minister who put him in charge of Britain’s economy. The former Treasury chief, who quit earlier this month after questioning Johnson’s competence and ethics, is one of the two final contenders to replace Johnson as Conservative Party leader and prime minister — but he faces fierce opposition from Johnson and his allies, who consider him, obviously, as he is: a traitor.
Either Sunak or Liz Truss, who has led the U.K.’s response to Russia’s invasion of Ukraine as foreign secretary, will be chosen in a ballot of 180,000 Conservative members to be the party’s new leader. The winner will be announced Sept. 5 and will automatically become Britain’s new prime minister.

At 42, Sunak would be the youngest prime minister for more than 200 years and the country’s first South Asian leader.

Sunak was born in Southampton, on England’s south coast, in 1980 to Indian parents who were both born in East Africa. He grew up in a middle-class family, his father a family doctor and his mother a pharmacist. He has described how his parents saved to pay for a private education, and he attended Winchester College, one of Britain’s toniest and most expensive boarding schools.

After high school Sunak studied philosophy, politics and economics at Oxford University — the degree of choice for future prime ministers — then got an MBA at Stanford University.

He worked for the investment bank Goldman Sachs and as a hedge fund manager and lived in the U.S., where he met his wife, Akshata Murty. They have two daughters.

Returning to Britain, Sunak was elected to Parliament for the safe Tory seat of Richmond, in Yorkshire, in 2015 and served in several junior ministerial posts before being appointed Chancellor of the Exchequer by Johnson early in 2020, just before the pandemic hit.

An instinctive low-tax politician who idolizes former Prime Minister Margaret Thatcher, he nonetheless forked out billions in government money to keep people and businesses afloat during the pandemic.

His furlough program, which paid the salaries of millions of workers when they were temporarily laid off, made him the most popular member of the government — a status “Dishy Rishi” burnished with slick social media messages that stressed his own brand more than the government’s.

Sunak’s sure-footedness has wobbled over the years. Critics said a campaign to get people to eat in restaurants after lockdown restrictions were eased in the summer of 2020 contributed to another wave of COVID-19.

He also has faced questions about his wealth and finances. His wife is the daughter of the billionaire founder of Indian tech giant Infosys, and the couple is worth 730 million pounds ($877 million), according to the Sunday Times Rich list. In April it emerged that Murty did not pay U.K. tax on her overseas income.

The status was legal but it looked bad at a time when Sunak was raising the taxes of millions of Britons. Sunak also was criticized for holding onto his American Green Card — which signifies an intent to settle in the U.S. — for two years after he became Britain’s finance minister. Sunak was cleared of wrongdoing, but the revelations still hurt.

Sunak also was fined by police, along with Johnson and some 50 others, for attending a party in the prime minister’s office in 2020 that broke coronavirus lockdown rules. He said he had attended inadvertently and briefly.

Sunak’s leadership campaign has been the most professional of any contender, from a slick launch video to a coterie of aides to marshal support.

He has depicted himself as the candidate of grown-up decisions and fiscal probity, calling rivals’ tax-cutting plans reckless and vowing to get inflation under control. He frequently mentions his political idol, Thatcher, but has nonetheless been cast by rivals as a left-wing, tax-and-spend politician, and has been subjected to mudslinging by Johnson’s allies.

Sunak is a popular candidate among Tory lawmakers, but now must win over the wider party, where his slick image could be an asset, or a liability.

Steven Fielding, professor of political history at the University of Nottingham, says Sunak “has got the demeanor of a daytime chat show host.” 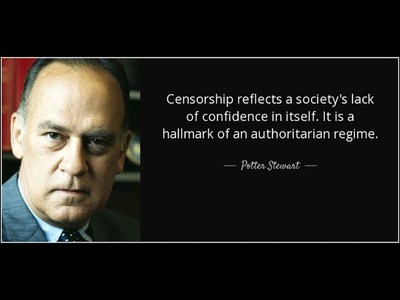