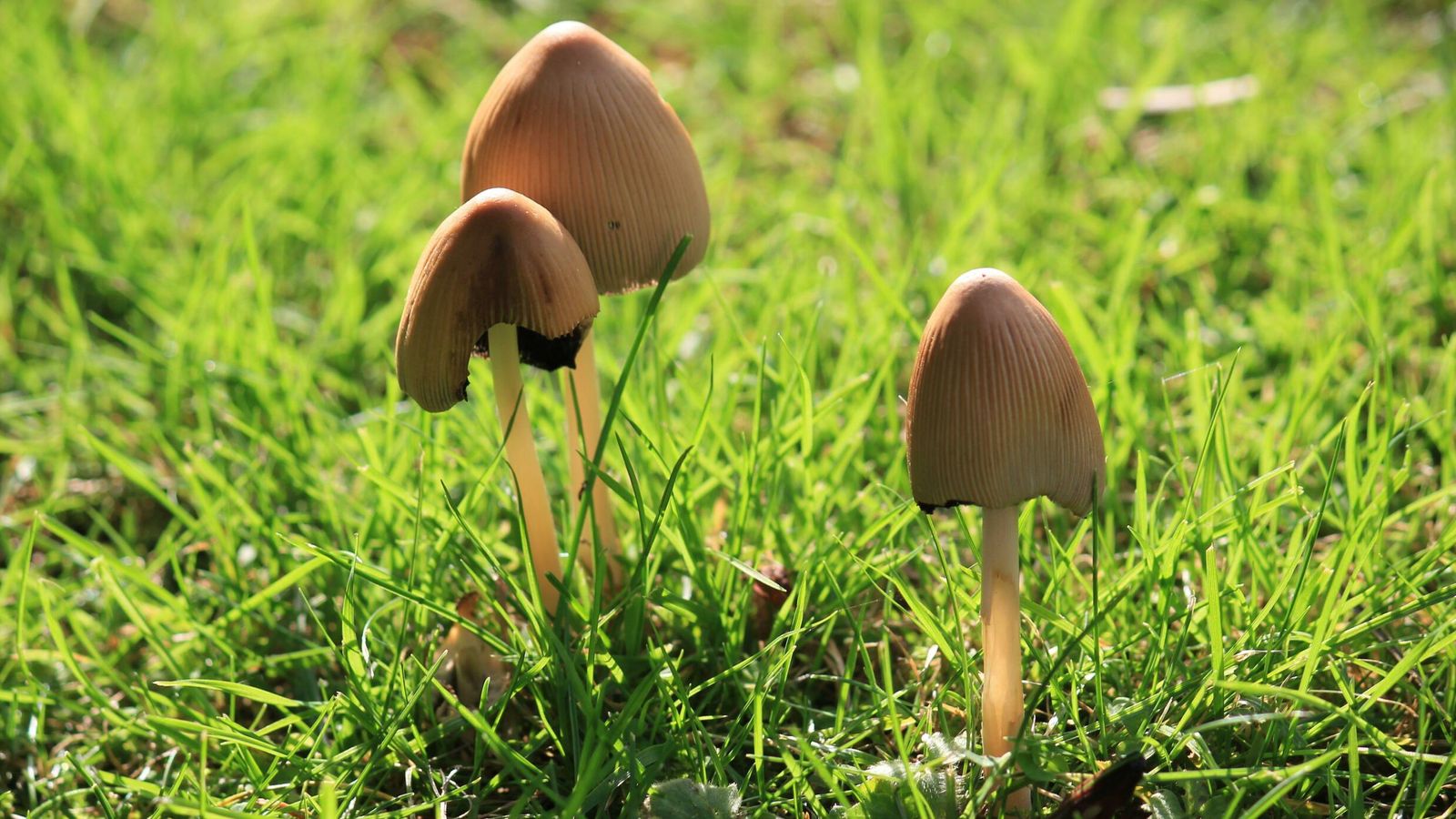 The psychedelic drug isolated from so-called "magic mushrooms" could be used to help people with treatment-resistant depression and PTSD.

A groundbreaking British study has found that the psychedelic drug psilocybin can be safely given to patients, and may be used to treat a range of mental health conditions.

Recreational use of the drug - isolated from so-called "magic mushrooms" - has led to it being prohibited in the UK as a Class A substance.

But scientists believe it could have powerful therapeutic uses when administered in groups overseen by trained psychotherapists.

Research from King's College London, in partnership with COMPASS Pathways, has now established that doses of either 10mg or 25mg can be safely administered to up to six participants simultaneously in controlled settings. 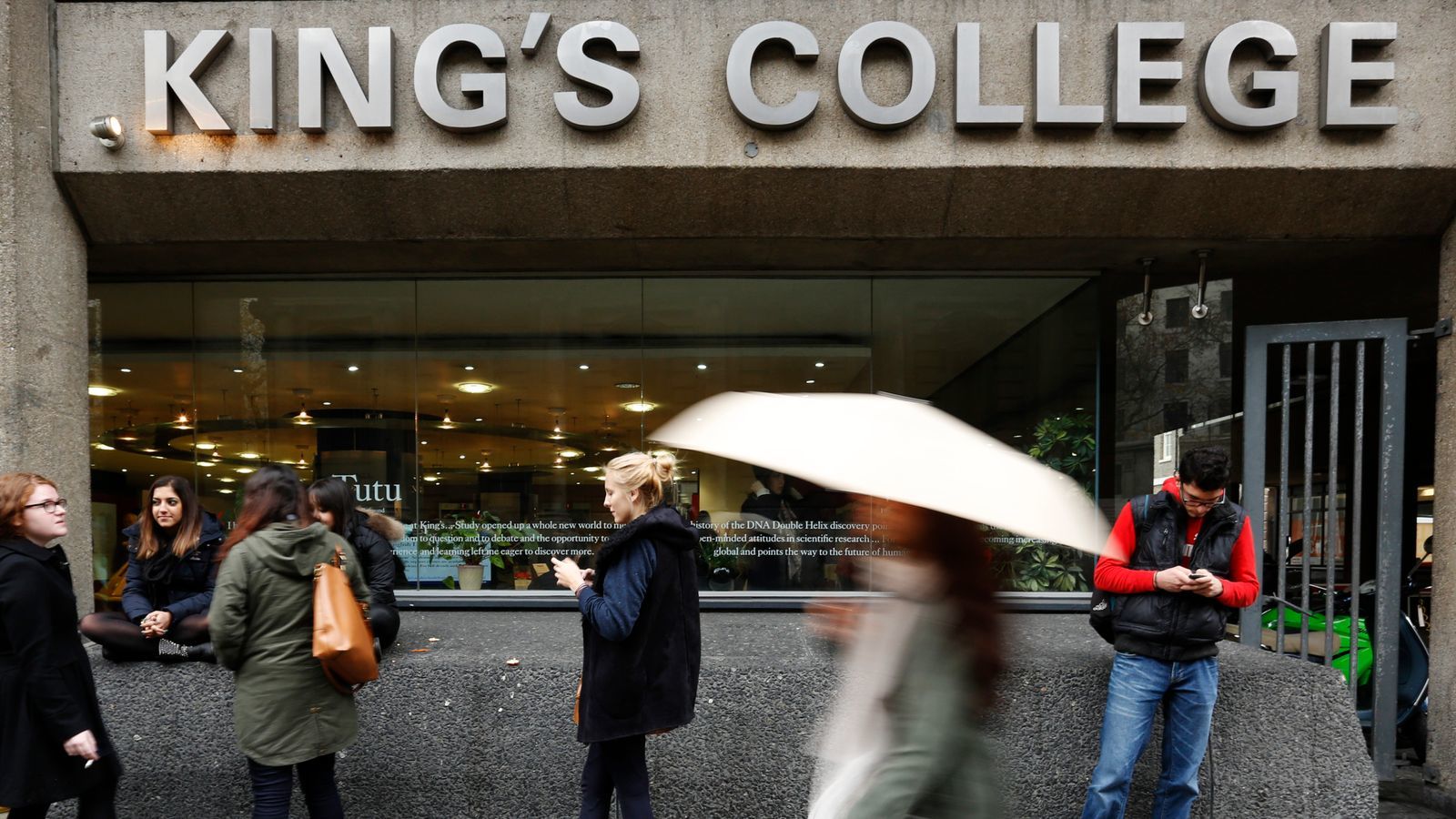 The study was led by scientists at King's College London

The study, published in The Journal of Psychopharmacology, has been described as "an essential first step in demonstrating the safety and feasibility" in the therapeutic uses of the drug.

It was given to patients within a controlled setting alongside talking therapy and is being considered a potential treatment for issues such as treatment-resistant depression (TRD) and post-traumatic stress disorder (PTSD).

"Current treatment options for these conditions are ineffective or partially effective for many people, resulting in a significant unmet need," explained KCL.

"Early research has indicated a potential for psilocybin therapy to treat these groups, but no trials have been undertaken at the scale needed for regulatory approval to make the therapy available."

The study used 89 healthy participants, 60 of whom received either a 10mg or 25mg dose in a controlled environment where they had one-to-one support from trained psychotherapists.

The remaining 29 participants acted as the control group and received a placebo, alongside psychological support.

These groups were monitored for between six and eight hours following the administration and then followed up for 12 weeks, during which time they were assessed for changes. 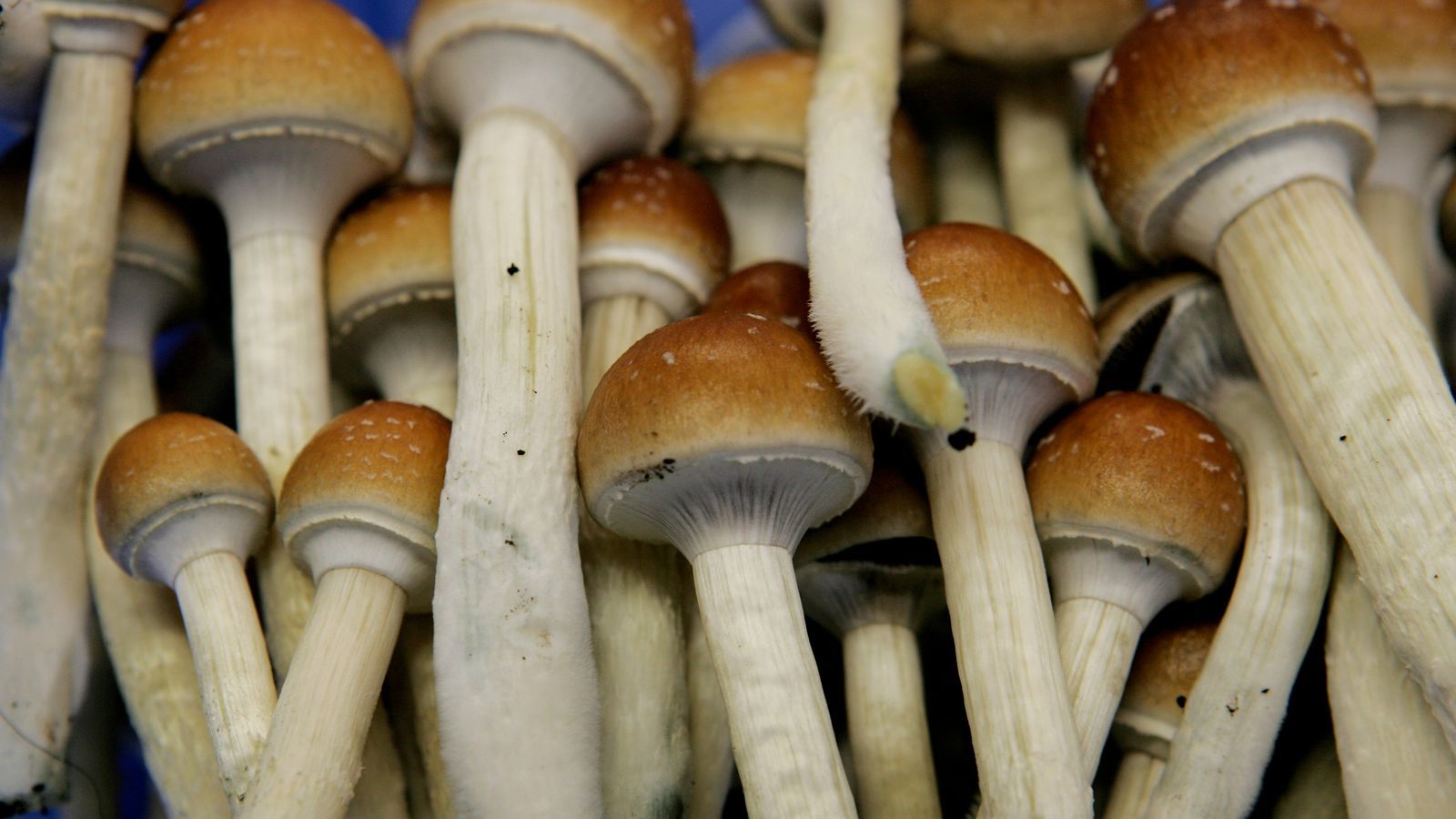 The mushrooms are considered a Class A drug in the UK

Dr James Rucker, the study's lead author, said: "This rigorous study is an important first demonstration that the simultaneous administration of psilocybin can be explored further.

"If we think about how psilocybin therapy (if approved) may be delivered in the future, it's important to demonstrate the feasibility and the safety of giving it to more than one person at the same time, so we can think about how we scale up the treatment.

"This therapy has promise for people living with serious mental health problems, like treatment-resistant depression (TRD) and PTSD. They can be extremely disabling, distressing and disruptive, but current treatment options for these conditions are ineffective or partially effective for many people," Dr Rucker added.

There were no instances during the study of anyone withdrawing due to an adverse event and KCL said there were "no consistent trends" suggesting any short-term or long-term detrimental effects on the participants.

The study will move to Phase III trials in the second half of this year.