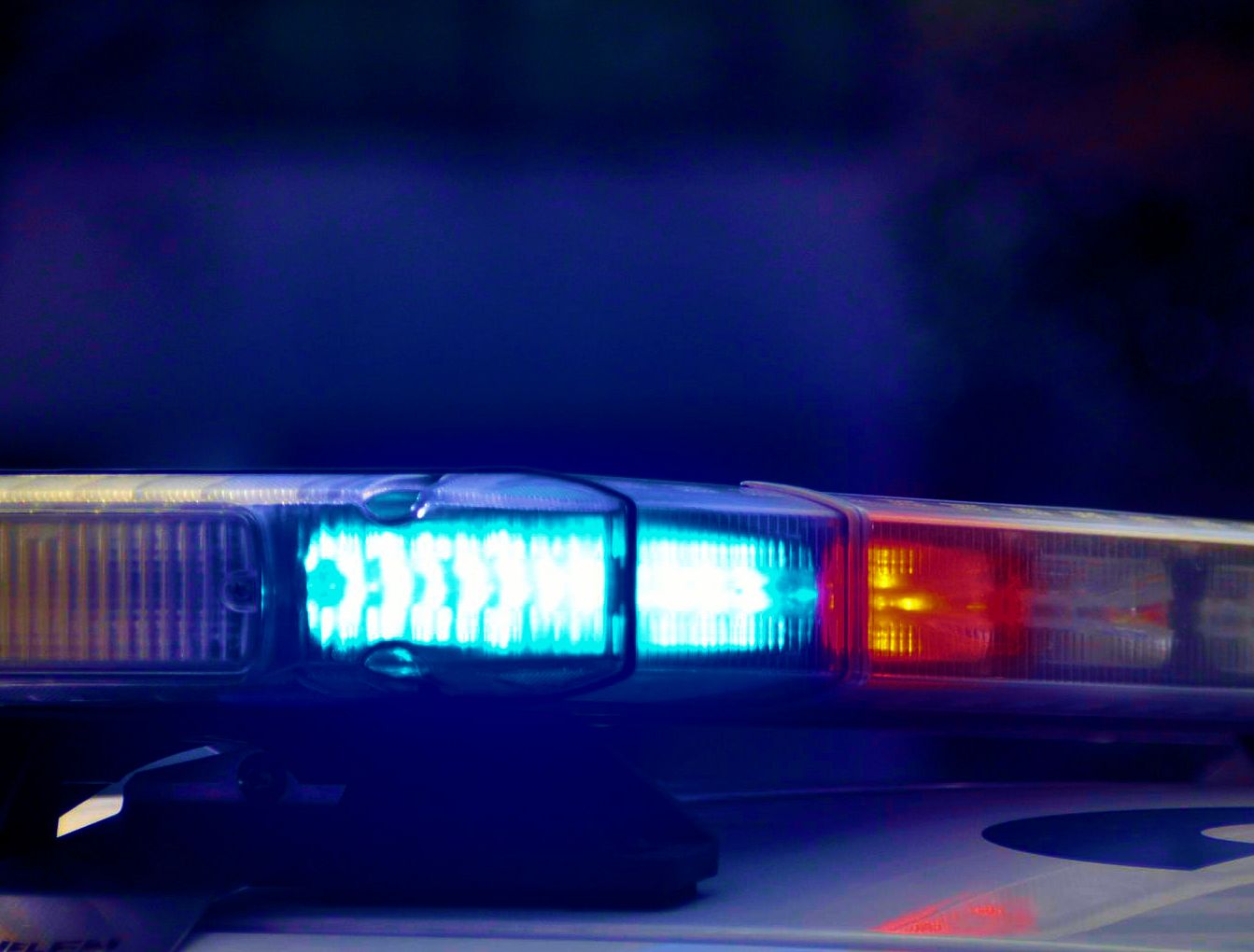 The public prosecutor's office has raised charges against a Chinese man who stabbed a fellow patient to death in a Budapest hospital this spring. The prosecutor has called for the man to undergo compulsory psychiatric treatment following an assessment by a forensic psychiatrist who established that the suspect suffers from psychiatric disorder and cannot be held criminally liable.
The Budapest prosecutor’s office said on Tuesday that the 38 year-old suspect strangled a fellow patient in a hospital in Budapest’s 6th district on March 13 and injured the hand of a nurse with surgical scissors. He then walked to the Covid ward next door and repeatedly stabbed a female patient who was unable to defend herself, causing her fatal injuries. He also injured one of the security guards who stopped and disarmed him.