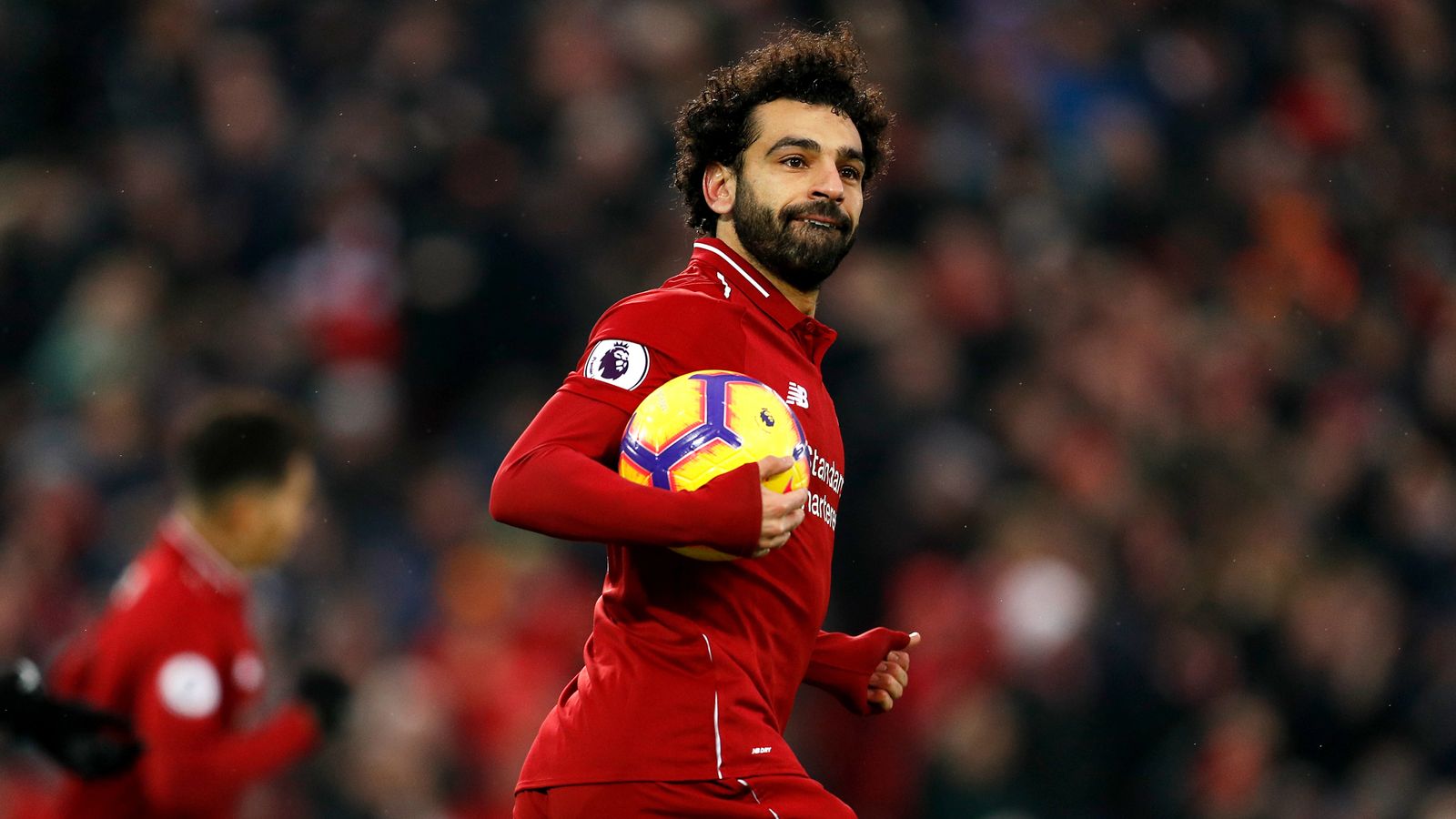 But the story was not as positive for teams in the Championship, the second tier of English football, which faces skyrocketing debt and high wage bills.

According to a new report from Deloitte, revenues grew by 10% between 2020 and 2021 to £23.3bn, driven by deferred broadcast receipts from the previous year and the success of the postponed Euro 2020 tournament.

Meanwhile, the revenue generated by the five largest leagues - the Premier League, Bundesliga, La Liga, Serie A and Ligue 1 - hit £13.1bn in the 2020/21 season, a 3% increase from the previous year.

This was largely dominated by the Premier League and Serie A, however.

Six English clubs - Arsenal, Chelsea, Liverpool, Manchester City, Manchester United and Tottenham - secretly agreed to play in a super league with other elite European teams, but were fined £22m after the plan fell apart in the face of vicious public outrage.

Fans criticised the move as a shameless money grab that further distanced the sport from its grassroots.

The teams face a much larger penalty - a 30-point league deduction and £25m fine per club - if such a breakaway is attempted in future, under a deal with the Premier League. 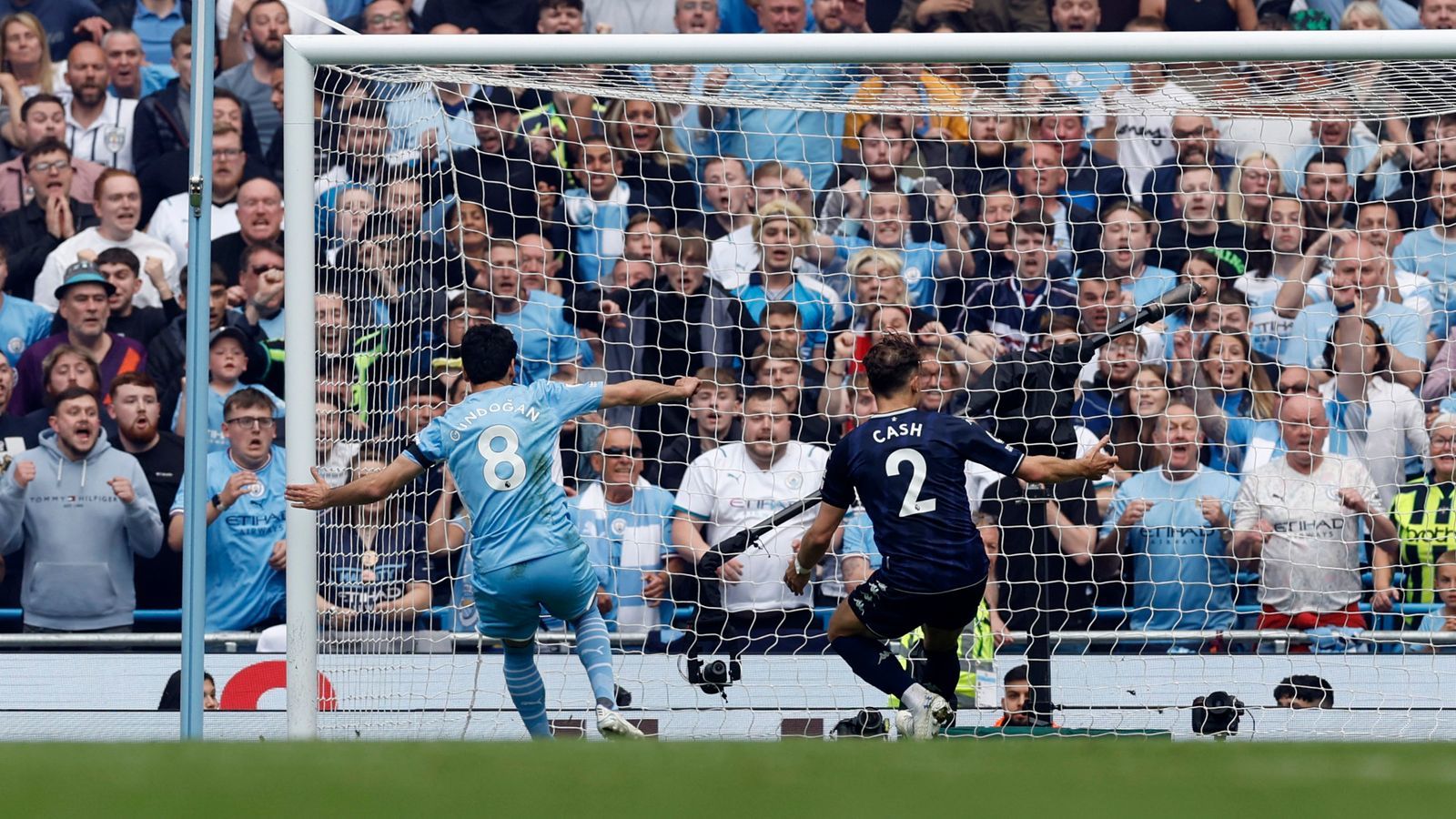 The Premier League was the only one of the big five leagues to see clubs improve total operating profits, according to Deloitte, cumulatively increasing from £49m to £479m.

Meanwhile, the wage costs at Championship teams exceeded revenues for the fourth-consecutive year, with a record high wages-to-revenue ratio of 125%.

"Clubs across Europe played a significant proportion of matches behind closed doors or with reduced capacity during the 2020/21 season, which caused an almost complete loss of match day revenue," said Tim Bridge, lead partner in the sports business group at Deloitte.

"It's testament to the resilience of the industry, the value driven by broadcast deals and the success of the Euros that the European football market has achieved tenacious growth, in revenue terms, over the past year.

"However, it is important not to overlook the loss-making position of many clubs," he said.

"The impact of the COVID-19 pandemic fundamentally changed the financial management of European football, with leagues and clubs having to seek external investment and responding to a shift in trends around transfer spending and club operations."