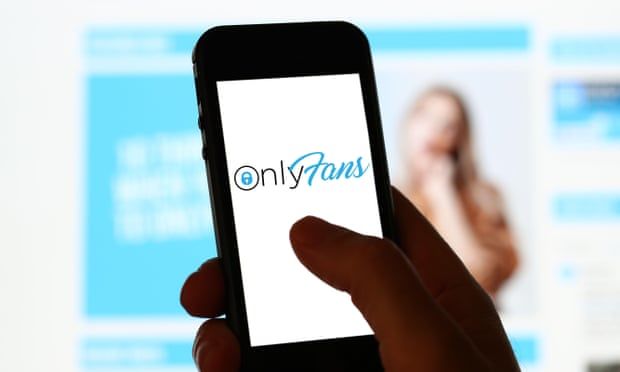 OnlyFans to ban adult material after pressure from payment processors

The company will continue to allow some posts containing nudity but “any content containing sexually-explicit conduct” will be banned, with the site instead focusing on more mainstream content.

The London-headquartered outlet has exploded in popularity during lockdown, bringing in billions of pounds of revenue as more than 130 million users signed up to subscribe to content or pay to chat with “creators”. Although OnlyFans insists it has a wide range of people creating material for the site, ranging from chefs to yoga instructors, by far the most popular content on the site is pornography.

OnlyFans said the ban, which will come into effect in October, followed pressure from banks and payment processors who raised concerns about the material it hosts. Rather than lose its ability to take payments, which would effectively kill the business altogether, OnlyFans has instead chosen to ban the adult material that made its name.

“In order to ensure the long-term sustainability of the platform, and to continue to host an inclusive community of creators and fans, we must evolve our content guidelines,” said a spokesperson for the site.

OnlyFans has enabled tens of thousands of sex workers to earn substantial incomes in return for handing over 20% of their earnings to the company, with many creators saying it has given them financial freedom. Internal figures obtained by Axios suggest about 16,000 creators earn at least $50,000 (£36,000) annually from the site.

However, it has also faced growing political and regulatory scrutiny over its ability to remove illegal and exploitative material. Earlier this month more than a hundred US congressmen and women demanded a department of justice investigation into OnlyFans, relating to the alleged presence of underage material on the site.

Such issues have scared off potential investors in the company and driven it towards seeking a more mainstream business model similar to other crowdfunding sites such as Patreon, while removing the sex workers who built its audience.

An OnlyFans spokesperson said: “We will be sharing more details in the coming days, and we will actively support and guide our creators through this change in content guidelines.

“OnlyFans remains committed to the highest levels of safety and content moderation of any social platform. All creators are verified prior to being able to upload any content to OnlyFans, and all uploaded content is checked by automated systems and human moderators.”

Even as the audience for online pornography continues to grow, mainstream internet companies have increasingly distanced themselves from adult material. In 2018 it was banned by Tumblr, while Facebook and Instagram also have bans on explicit content. Twitter is now one of the few leading social media platforms that continues to allow pornography.

The company was founded in 2016 by the Essex-based Stokely family who continue to be the public faces of the business and continue to extract substantial sums from the company. However, corporate filings show that it is now entirely owned by US-based online pornography veteran Leonid Radvinsky, who keeps a low profile.
#Facebook
Add Comment