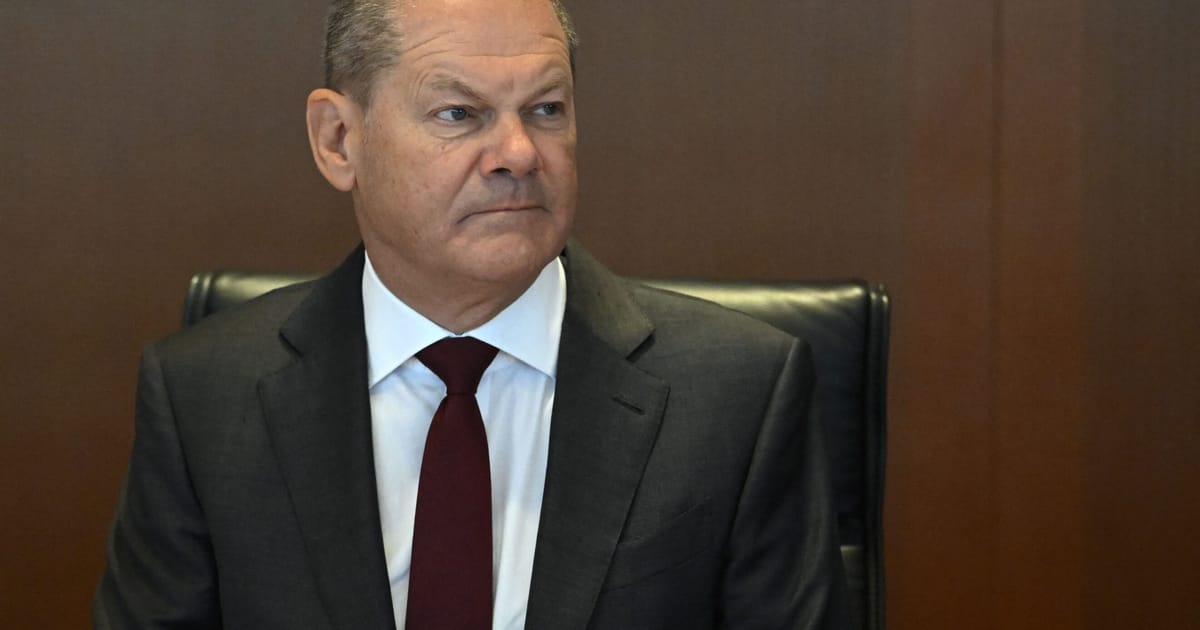 Yet when asked by POLITICO whether Scholz backs any new debt proposals, a government spokesperson issued a swift denial, pointing to remarks the chancellor made last fall praising the EU's already existing funds, designed to help companies bounce back from the coronavirus crisis and ditch Russian energy.

He called those two funds "exactly the signal you need in this situation," suggesting that no further financing instruments are needed.

"Beyond that, there is no new position," the government spokesperson said.

While Scholz may not be budging, he's still under mounting pressure on the subject. Other countries like Italy, France and Spain have long been urging Berlin to allow more joint EU debt as a way to balance out economic and financial inequalities across the bloc.

Germany has faced particular scrutiny because, as the bloc's largest economic power, it has been able to dole out large financial support measures for its industries and citizens, such as a €200 billion relief package amid the current energy crisis. Germany has also requested nearly half of the around €540 billion in state aid money the EU approved last year.

Many EU countries including Spain argue that without new joint financing mechanisms, the EU's single market will become increasingly distorted because rich countries like Germany can afford subsidies for their industries, for example when it comes to boosting future green industry, whereas others cannot. Such criticism asserts that existing EU funds are not sufficient to address that imbalance.

However, Scholz's room for maneuver on new EU debt issuance is limited by the current German government coalition, in which the fiscally restrictive Free Democratic Party under Christian Lindner holds the Finance Ministry.

Lindner's ministry declined to give a response to the Social Democratic Party paper, saying: "We, as the Federal Ministry of Finance, do not comment on papers from the political arena as a matter of principle."
#Coronavirus
Add Comment