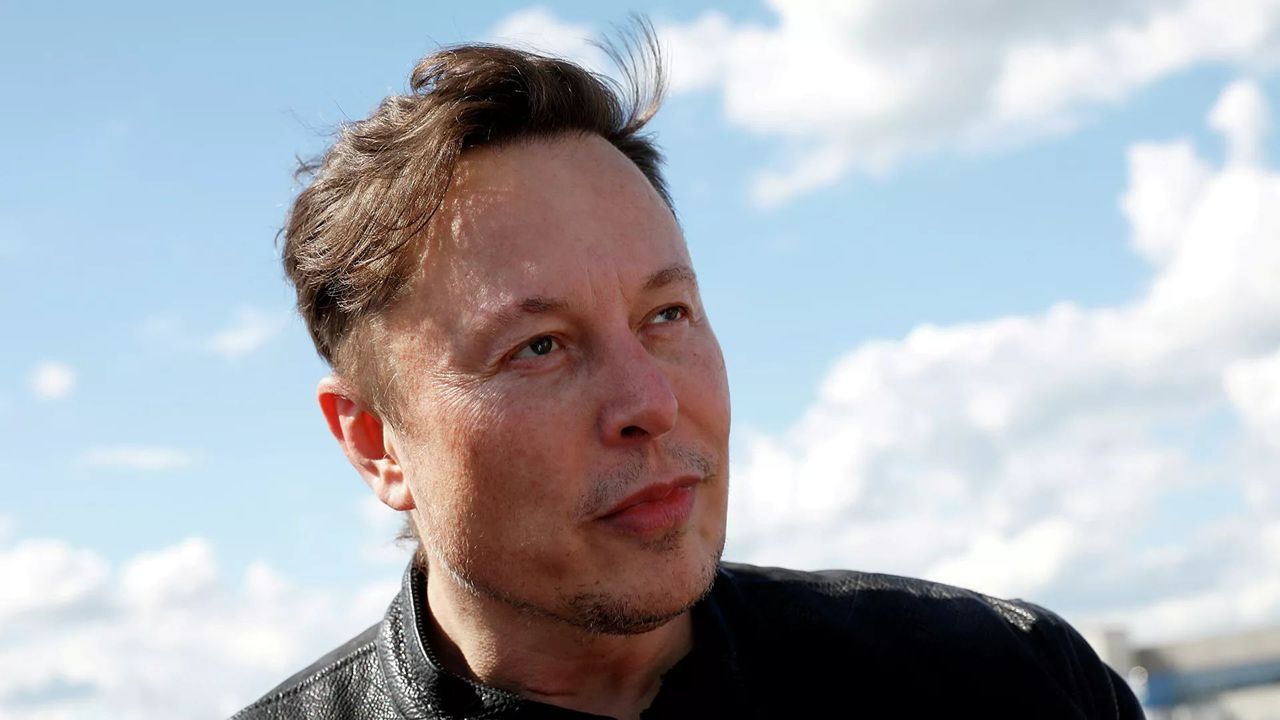 SpaceX, which employs 7,000 people, is valued at more than $100 billion. NASA has awarded it a $2.9 billion contract to create a lunar lander capable of carrying astronauts to the moon. However, the current production situation presents a significant obstacle to achieving that goal by the intended date.

Elon Musk, the CEO of SpaceX, sent an agitated email to his employees on Friday, encouraging them to work on SpaceX's Raptor engine line over the weekend and calling the production situation a "crisis," Space Explore reported.

According to the report, citing an obtained internal email, Musk stated that the company faced a "genuine risk of bankruptcy" if production of the company's new engine for the Starship rocket does not grow to accommodate a high flight rate of "at least once every two weeks" next year.

"The Raptor production crisis is much worse than it seemed a few weeks ago," Musk emphasized. "We face genuine risk of bankruptcy if we cannot achieve a Starship flight rate of at least once every two weeks next year."

SpaceX is working on a huge next-generation rocket called Starship that will be used to launch freight and people on missions to the Moon and Mars. The firm is testing prototypes at a facility in southern Texas and has already completed several short test flights. However, in order to advance to orbital launches, each rocket prototype will require up to 39 Raptor engines, necessitating a rapid increase in engine production.

The company's boss revealed to his team that he had planned to take the extended Thanksgiving holiday off, his "first weekend off in a long time." But when he discovered how serious the Raptor engine problem was, he changed plans and worked through Friday night and into the weekend.

"Unless you have critical family matters or cannot physically return to Hawthorne, we need all hands on deck to recover from what is, quite frankly, a disaster," Musk wrote.

Earlier, Musk reportedly said that SpaceX plans to launch its Starship rocket into orbit in January from its Boca Chica, Texas, base. Musk had stated that he was unsure if Starship will be able to reach orbit on its maiden attempt. However, he stated that he is "certain" that the rocket would reach space in 2022.

According to Musk, "at least 90%" of Starship's development has been "internally funded thus far."

According to a CNBC report, Will Heltsley, SpaceX's vice president of propulsion, left the company earlier this month, causing a stir. Heltsley was removed from the company's Raptor development line before leaving.

Nevertheless, it is difficult to say whether SpaceX is actually in deep trouble. Musk replied to the email's coverage later on Tuesday, suggesting that bankruptcy is unlikely but not unthinkable in the event of a major global recession.

SpaceX designs the Starship spacecraft, as well as its rockets and boosters, to be totally reusable. Falcon 9 rockets are only partially reusable at the moment.

SpaceX defeated Jeff Bezos' Blue Origin in early November, which tried unsuccessfully to halt the contract through the courts. In the satellite internet space, Bezos and Musk are competing to provide a high-speed internet connection to clients from low orbit.

So far, SpaceX has put 1,700 Starlink satellites into orbit, according to the company. It has so far attracted 140,000 monthly users who pay $99 each.

Amazon, Bezos' online retailer, is planning to launch Project Kuiper prototype satellites in the fourth quarter of 2022. At a cost of $10 billion, Amazon intends to have 3,236 satellites in low Earth orbit.