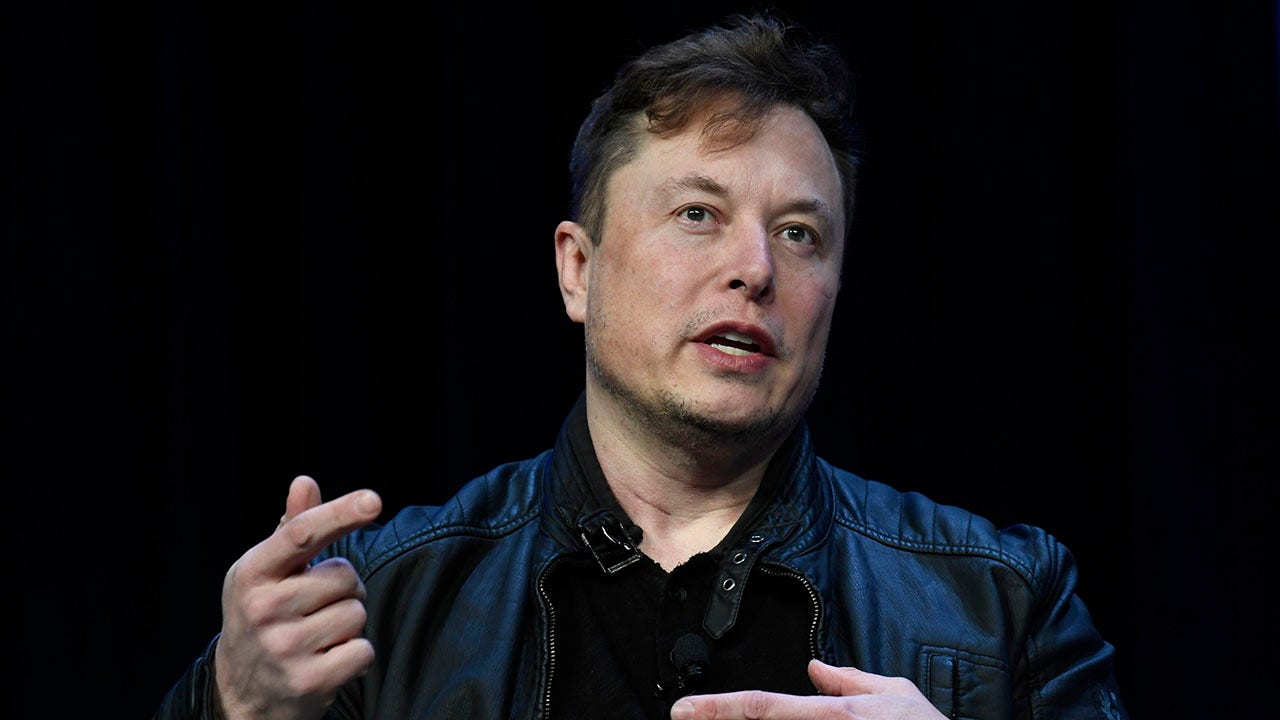 Tesla CEO and SpaceX founder Elon Musk wrote to his 77.7 million Twitter followers on Monday that he was challenging Russian President Vladimir Putin to single combat and wagering Ukraine.

He added, "Stakes are Україна," using the Ukrainian spelling for Ukraine.

In Cyrillic script and tagging the Kremlin’s official account, Musk asked, "Do you agree to this fight?"

The tweet prompted a nearly immediate response from the head of the Russian space agency, Roscosmos, who has traded wars of words with Musk in the past.

"You, little devil, are still young," Dmitry Rogozin, director general of Roscosmos since 2018, wrote. "Compete with me weakling; It would only be a waste of time. Overtake my brother first."

Rogozin then cited the 17th fairytale by Russian poet A. S. Pushkin titled "The Tale of the Priest and of His Workman Balda." The story is about a lazy Russian orthodox priest who elects a simpleton as a cheap laborer, who then ends up outsmarting his master and driving him crazy in the end.

Ukrainian Vice Prime Minister Mykhailo Fedorov chimed in: "I am sure that @elonmusk can send Putin to Jupiter."

Fedorov has been running a fundraiser to launch Putin into space for weeks, saying the proceeds would go to repairing damaged Ukrainian infrastructure.

The fourth round of talks between Russian and Ukrainian dignitaries were underway Monday since Putin first launched an invasion of Ukraine on Feb. 24.

Since early in the war, Musk has been sending shipments of SpaceX Starlink terminals meant to alleviate internet disruptions Ukraine was experiencing amid Russian shelling and cyberattacks.

In a historic twist on war after the advent of social media, it was Fedorov who on Feb. 26 first tweeted at Musk, writing that "while you try to colonize Mars — Russia try [tries] to occupy Ukraine! While your rockets successfully land from space — Russian rockets attack Ukrainian civil people! We ask you to provide Ukraine with Starlink stations and to address sane Russians to stand." 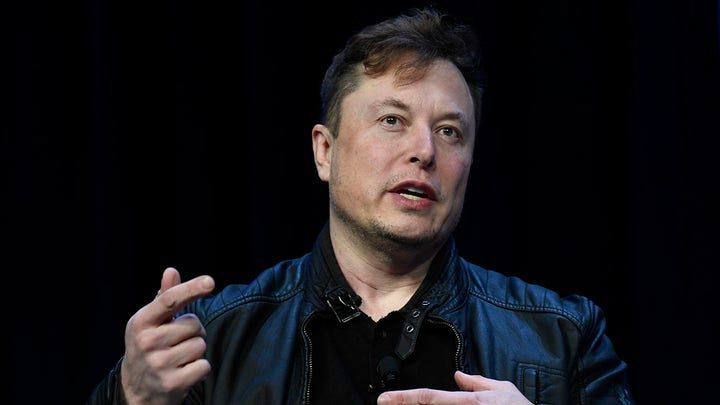 Amid concerns that in Russian controlled airspace, the "uplink" transmissions could be used as beacons for Russian airstrikes, Musk warned Ukrainian users to place antennas as far away from people as possible and to cover them with light camouflage. Fedorov thanked Starlink for keeping cities connected but also warned generators were needed as Russian shelling was destroying infrastructure. Musk said he was working to update the software to reduce peak power consumption, ideally so terminals could be powered with cigarette lighters.

Ukrainian President Volodymyr Zelenskyy thanked Musk for "supporting Ukraine with words and deeds," saying he was to receive another batch of Starlink systems for destroyed cities this week.

According to its website, Starlink uses advanced satellites in a low orbit to enable video calls, online gaming, streaming and other high data that historically have not been possible with satellite internet. In a public address shared on Telegram, Rogozin decried Musk’s deploying of previously "civilian" technology during a military conflict in an effort to disrupt Russian interests in Ukraine.

Earlier this month, Rogozin told Russian state-run media that Moscow would no longer supply rocket engines to the U.S. following President Biden’s economic sanctions over the war in Ukraine.

"In a situation like this, we can't supply the United States with our world's best rocket engines," he said, according to Reuters. "Let them fly on something else, their broomsticks. I don't know what."

The South African-born American entrepreneur, who also co-founded the electronic-payment firm PayPal, has been vocal about the conflict in Ukraine, previously urging Europe to restart its nuclear power stations for the sake of national and international security and encouraging the U.S. to increase domestic oil output, recognizing it could negatively impact Tesla, an electric car company.

He garnered praise from former President Donald Trump, who at a rally in South Carolina described the billionaire entrepreneur as a "guy that I like and respect… friend of mine."

"He runs an electric car company and is calling for Biden to increase oil and gas production, but Biden won’t do it because he does not have the will to stand up to AOC," Trump said Saturday.