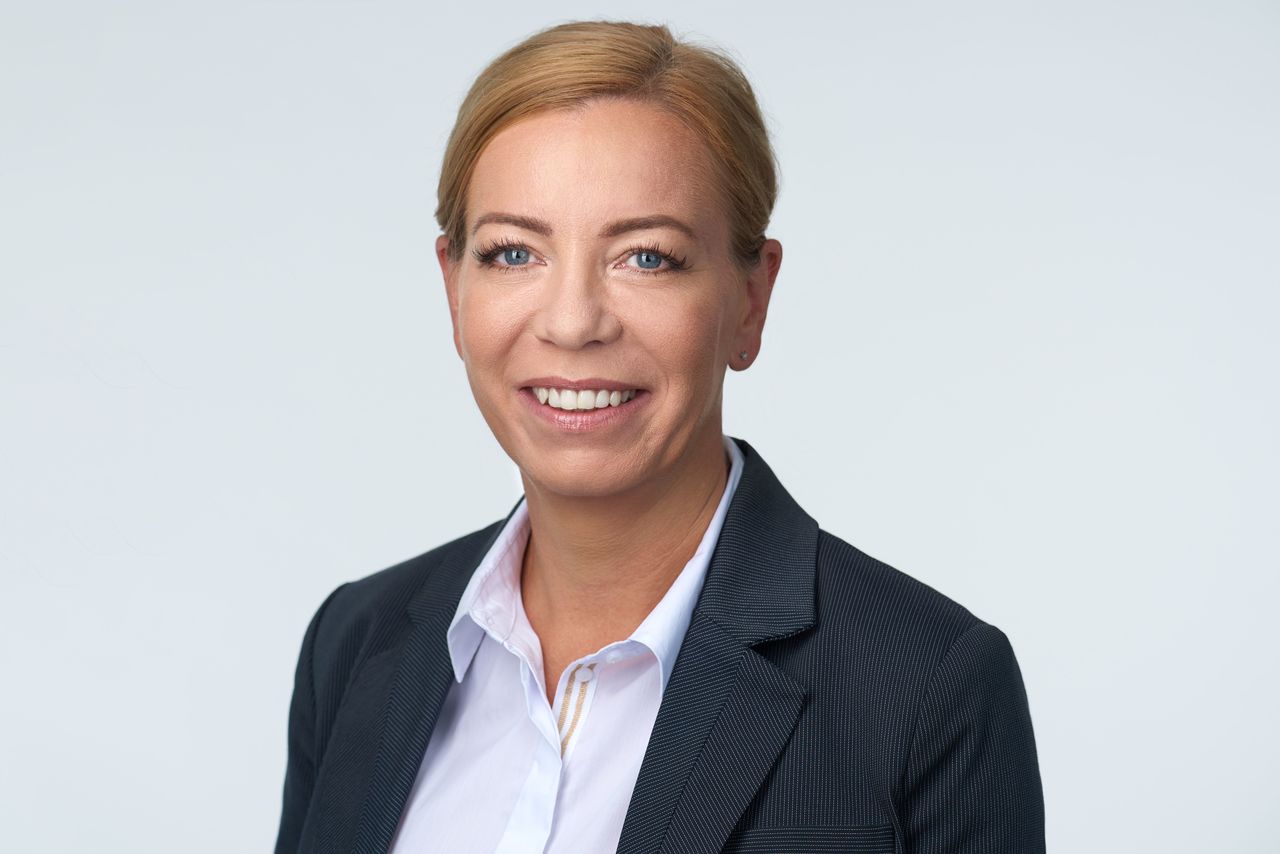 Sustainability as a business concept has been around for well over a decade. ESG, adding social and governance aspects to the environmental mix, is much newer but will come to be a dominant force in how companies think, consultancy KPMG says.

“Sustainability has been on our radar for 15 years, maybe more. The term ESG, and everything a little more complex around that, is in the last three years,” Ágnes Rakó, partner for diversity at KPMG, tells the Budapest Business Journal.

“Many entities have already done something on the sustainability side, and they are in much better shape to turn that kind of effort to focus on the S-G now.”

And focus they will have to. International bodies such as the United Nations and the European Union are increasingly demanding businesses meet ESG values on sustainability and diversity. Customers and employees, especially the younger generation, actively look for that. Multinational firms must respond to these forces, which both push and pull, and that means their SME suppliers will have to do the same.

While there is a broad understanding of ESG, there are no agreed standards, but steps are underway to achieve that. As part of the COP26 U.N. climate change conference in Glasgow this fall, the International Financial Reporting Standards Foundation announced on Nov. 3, 2021, that it and the International Organization of Securities Commissions will work to create the International Sustainability Standards Board and deliver a “comprehensive global baseline of sustainability-related disclosure standards,” according to the website ETF Stream.

“Having this standardized would help entities meet requirements because it will be clear what they should provide and will also help the readers of that information assess and compare,” Rakó points out. “If we look at the verifier standards that are currently out there, they do not only focus on the ‘E,’ but also on the ‘S’ and ‘G.’” That, she says, will be the trend going forward.

“The EU is definitely a front runner here, and I think in this case it will be an advantage for EU firms because it [ESG reporting] will be an advantage on the global markets too. Frameworks, like the EU taxonomy, are already out in draft form and will come into force in the next two to three years.”

The EU is targeting two groups, the partner says. “One is the regulated sector, because they believe if they have a hold on it, they can push the whole ‘E’ agenda. The other is the entities with more than 250 employees.”

In Hungarian terms, that would mean the largest companies, but at the EU level, it is comparatively small. Interestingly, the EU had initially aimed at firms of more than 500 employees. It is clear it wants to take in as many businesses as possible, and not only directly. To meet their ESG requirements, suppliers in their value chains will also have to be compliant.

“The expectation is that it will trickle down into the value chains,” Rakó says. Firms will need to hit ESG criteria on sustainability and diversity to win contracts as multinational suppliers, but also to get access to cheaper “green” financing. The business case is already evident in that regard, the KPMG partner says.

Hungary, in many respects, is in line with its Central and Eastern European peers when it comes to ESG reporting. “Maybe one difference is that the National Bank of Hungary is very much advanced with its green programs, and, for example, the capital requirement relief, so the pressure from the local regulators is maybe a little bit bigger.”