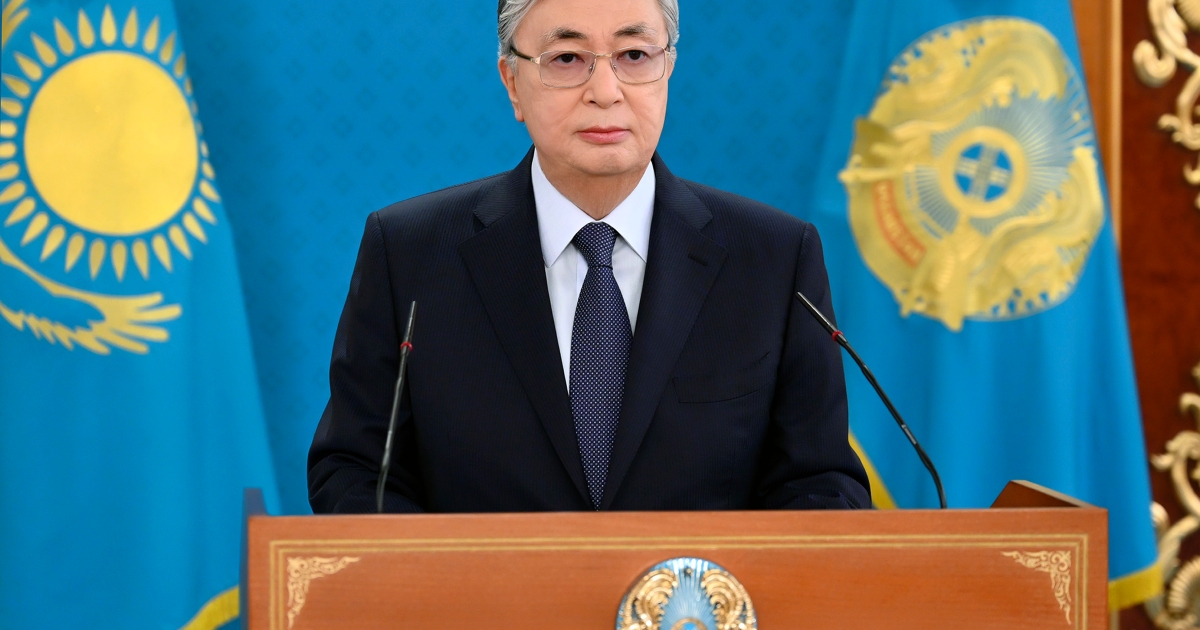 Kazakhstan’s President Kassym-Jomart Tokayev has been voted chairman of the governing party, replacing his mentor and former head of state Nursultan Nazarbayev, after a bloody crisis exposed a struggle at the top of the leadership.

“By the decision of the extraordinary XXI Party Congress, the President of the Republic of Kazakhstan, Kassym-Jomart (Tokayev), was unanimously elected Chairman of the Nur Otan Party,” his office said on Twitter on Friday.

The move came after unprecedented unrest that left 225 people dead earlier in January.

Tokayev this month questioned 81-year-old Nazarbayev’s legacy, in particular widening inequality between the elite and the poor in Central Asia’s richest country.

Nazarbayev ruled Kazakhstan for close to 30 years, brooking no opposition, before hand-picking Tokayev, 68, a career diplomat and then-loyalist, to replace him as president in 2019. 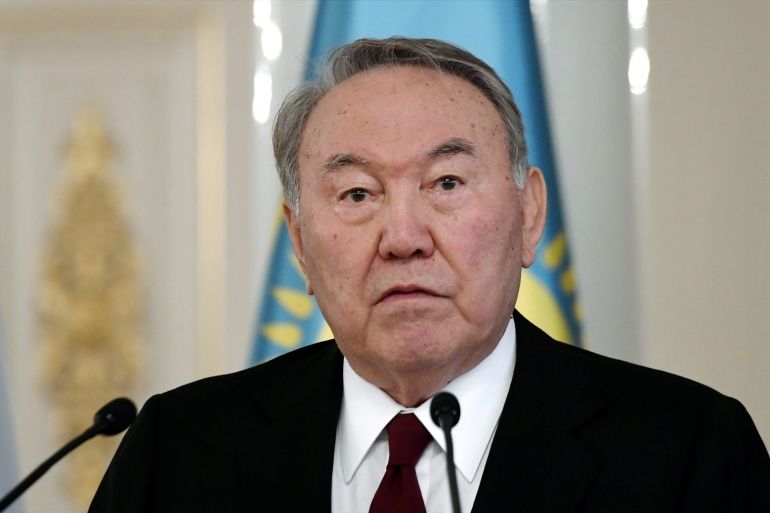 Nazarbayev ruled Kazakhstan for about 30 years

Last year, the octogenarian announced his decision to hand the party leadership over to Tokayev – a move that seemed to confirm Tokayev would stand for another presidential term even if many thought his predecessor still pulled Kazakhstan’s political strings.

Tokayev said during the congress that his chairmanship of the party could be a temporary affair, citing the need for an “equidistant status of the head of state”.

Accepting his new appointment, Tokayev softened his prior criticism of Nazarbayev, by praising his predecessor’s state-building achievements.

“I know that various negative rumours are circulating around the country,” he said. “In this regard, as head of state, I repeat: the first president did a lot to turn our country into a strong state.”

Among the achievements Tokayev credited Nazarbayev with was the decision during the 1990s to transfer Kazakhstan’s capital from its largest city Almaty – the epicentre of violent unrest – to a steppe city 1,000 kilometres (621 miles) north that was renamed “Nur-Sultan” in Nazarbayev’s honour in 2019.

“This decision is recognised as strategic everywhere: both abroad and in our country,” Tokayev told Nur Otan party members at the congress.

“Let us also pay tribute to the historical merits of the first president, highlight his undoubted successes and merits, and leave possible miscalculations as a warning to the future leaders of our country,” Tokayev said.

Tokayev took over Nazarbayev’s most powerful position – chairmanship of the national security council – on January 5, when protests that began against a fuel price increase morphed into deadly clashes and looting.

During a speech to lawmakers and officials on January 11, Tokayev criticised his mentor for failing to share the country’s vast wealth with the people. He said Nazarbayev’s rule had created “a layer of wealthy people, even by international standards”.

In the days that followed, Nazarbayev’s once-powerful relatives and in-laws were jettisoned from top corporate and political posts.

Appearing for the first time since the crisis began on January 18, Nazarbayev denied any conflict with his successor, referring to himself as “a pensioner”.