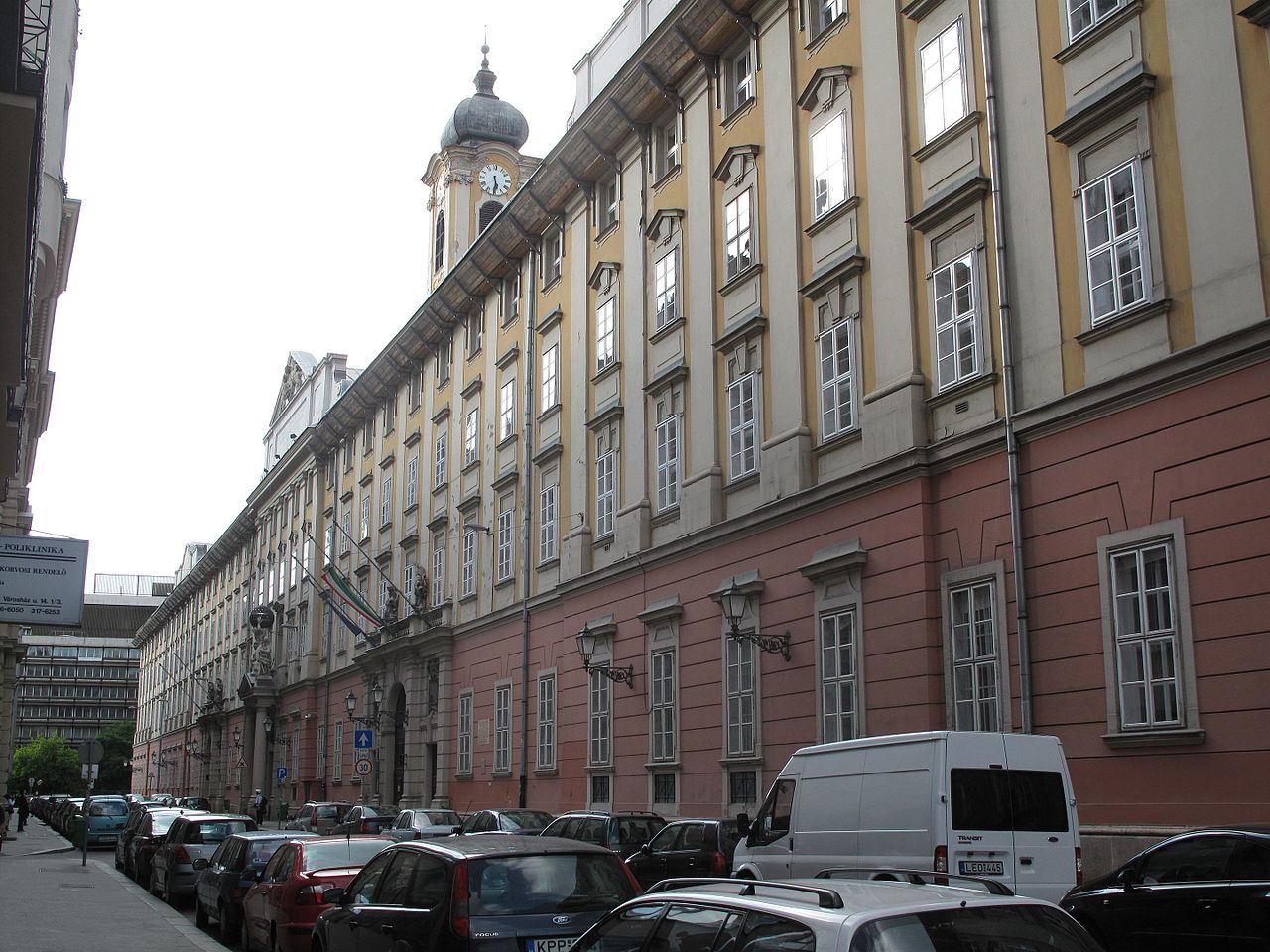 Gergely Karacsony, the mayor of Budapest, has said he is filing a report with police in connection with "slanderous" tape recordings that were allegedly made when municipal officials were discussing property deals.
The mayor insisted at a press conference on Tuesday that the recordings were made with the aim of deposing the city administration. He insisted that the recordings had been released “unlawfully”.

Deputy Mayor Ambrus Kiss told the press conference that the voices on the recording were unknown to him, and he denied the related allegations.

Earlier, Fidesz group leader in Budapest, Zsolt Lang, called for a “meaningful investigation” to be carried out by a special committee, saying that “more and more audio recordings and documents are turning up” concerning plans to sell property owned by the municipality.

Today, the Fidesz-KDNP group in the Budapest assembly repeated its call on Karacsony to convene an extraordinary session of the city assembly for Thursday or Friday to discuss the affair.

On its Facebook page, the group issued a statement accusing Karacsony of refusing to “face the facts” regarding the discussions in connection with municipal property, and it called on the mayor to commence proper fact-finding regarding the “City Hall case”.
#Facebook
Add Comment