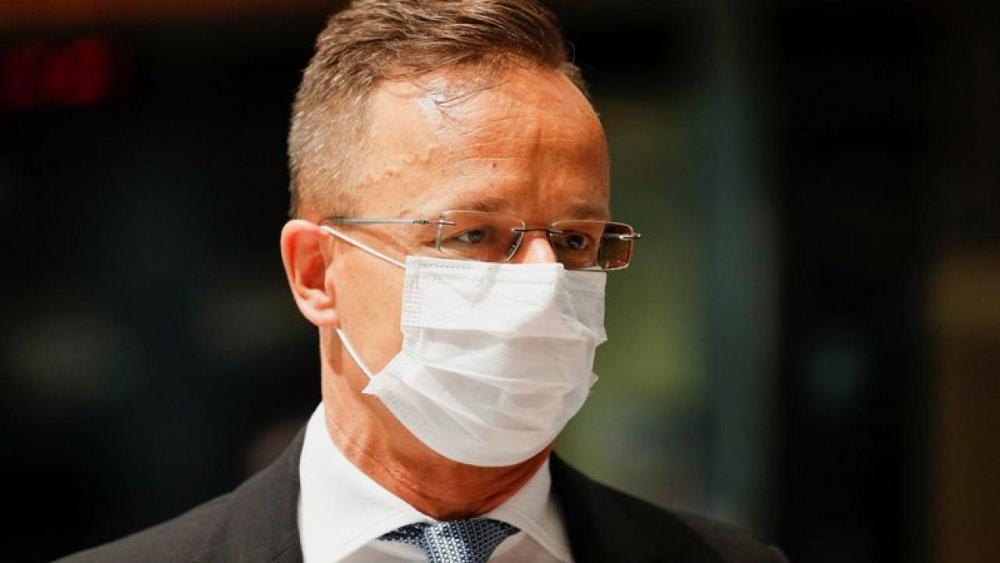 Hungary and Russia are in advanced talks on licensing production of the Sputnik V COVID-19 vaccine in Hungary, which could start from the end of 2022, Hungarian Foreign Minister Peter Szijjarto said on Tuesday.
Hungary also wants to sign a new 15-year natural gas supply deal with Gazprom this year, and talks about this are in the finishing stages, Szijjarto told a news conference after meeting Russian Foreign Minister Sergei Lavrov in Budapest.

He said he would discuss the price and flexibility of the new contract with Gazprom in Russia next week.

“I hope we can sign the new 15-year supply deal this autumn with good conditions,” Szijjarto said.

Hungary has widely used the Russian Sputnik vaccine during the pandemic even though it has not been approved by the European Medicines Agency.

Since Prime Minister Viktor Orban took power in 2010, Hungary has promoted Moscow’s interests within the European Union, repeatedly calling for the ending of economic sanctions imposed after Russia’s annexation of Crimea in 2014.

In 2014, Budapest also signed a deal for two new reactors at its Paks nuclear plant with Russia, to be built by state atomic energy firm Rosatom. The project has been seriously delayed.
#COVID-19  #vaccine  #Covid  #Viktor Orban
Add Comment