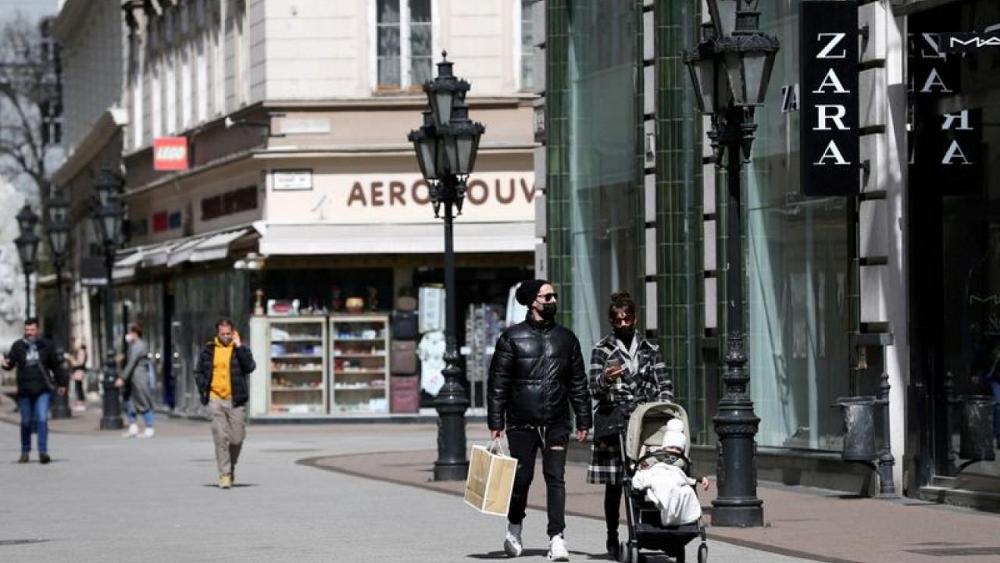 Hungary reported 11,289 new COVID-19 cases on Friday, its highest daily tally since the start of the pandemic, the government said, as infections rise across Europe.
Hungary, a country of 10 million people whose vaccination rate lags the EU average, imposed new curbs on Thursday, a day before neighbour Austria, which also has a relatively low vaccination rate, announced a full lockdown.

Hungary will make booster shots mandatory for all healthcare workers and require mask wearing in most indoor places from Saturday, Prime Minister Viktor Orban’s chief of staff said on Thursday.

These changes fall short of the strict measures that the Hungarian Medical Chamber called for on Wednesday. The chamber asked for a ban on mass events and said entry to restaurants, theatres and cinemas should be conditional on a COVID-19 immunity certificate.

“The peak will most likely not take place sooner than last year (early December), which means that the special legal order (state of emergency) will most probably not end on January 1, but will be extended again, effectively until the election,” brokerage Erste Investment said.

“This will create an opportunity for the government for example to extend the fuel market intervention beyond the currently planned three months,” it said.

Orban told public radio on Friday that Hungary would in February review and possibly extend a cap on fuel prices. Orban’s government announced the cap last week and it came into effect on Monday.