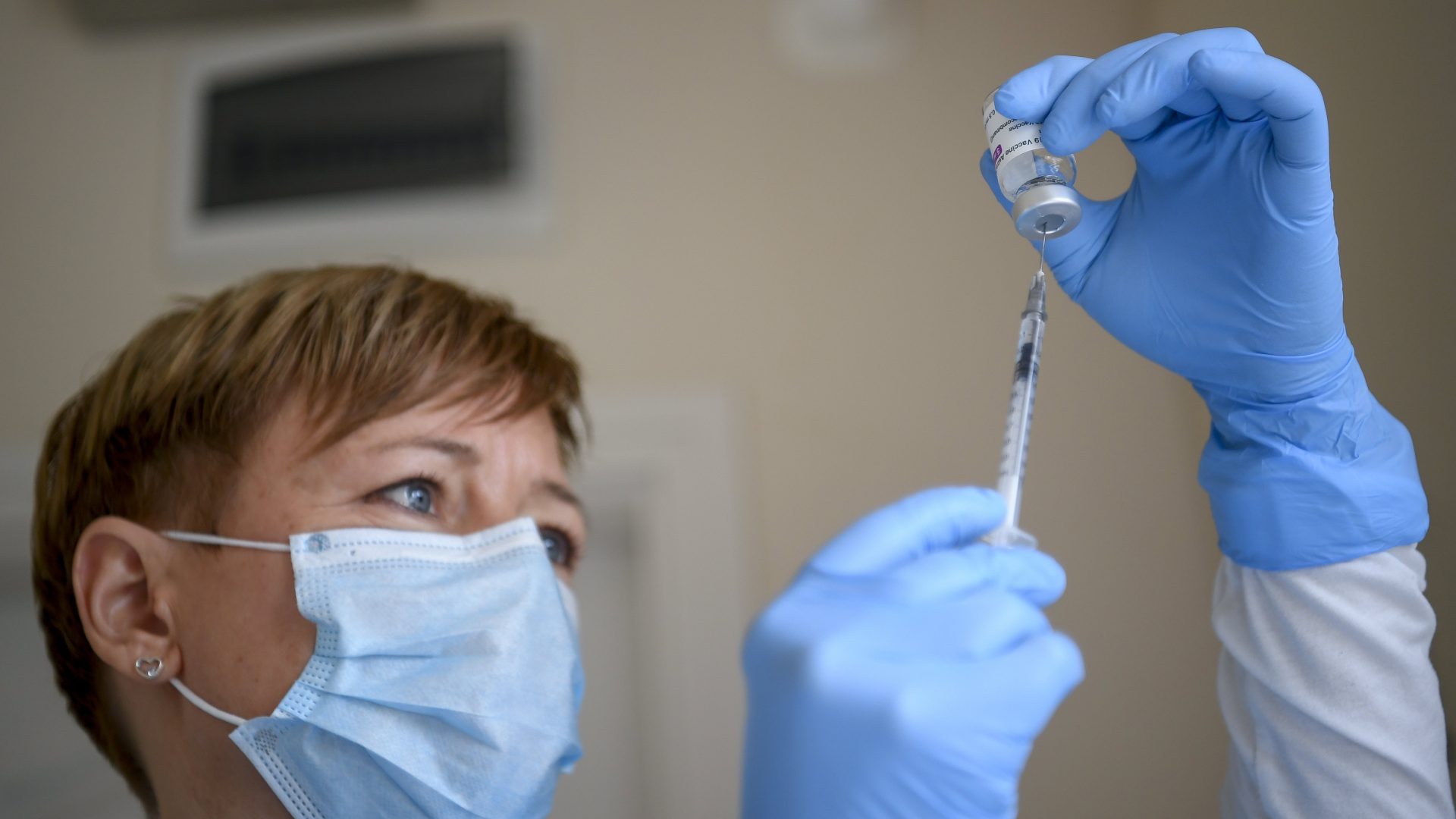 Hungary is prepared to inoculate children aged 5-11 against Covid after the European drug regulator approved the use of Pfizer's vaccine for this age group, the government website koronavirus.gov.hu said on Thursday.
The European Medicines Agency (EMA) on Thursday gave the go-ahead for the vaccination of children between the ages of 5 and 11 using the Pfizer/BioNTech Covid jab.

Hungary has enough Pfizer vaccines in stock to organise the inoculation of this age group, and the government has set aside more jabs for the vaccination of children, the website said.

Hungary began vaccinating teens aged 16-17 against Covid in May, the site said, adding that 56 percent of this age group was now inoculated. Children between the ages of 12 and 15 began receiving the shots a month later, and now have a 36 percent inoculation rate, it said.

The website noted that parental consent is required for the vaccination of those under the age of 18.

Meanwhile, the website said that some 6,000 children between the ages of 12 and 17 have received a jab since the start of this week’s national vaccination campaign, with most of them getting their first shot.
#Vaccines  #BioNTech  #vaccine  #Pfizer  #Covid
Add Comment