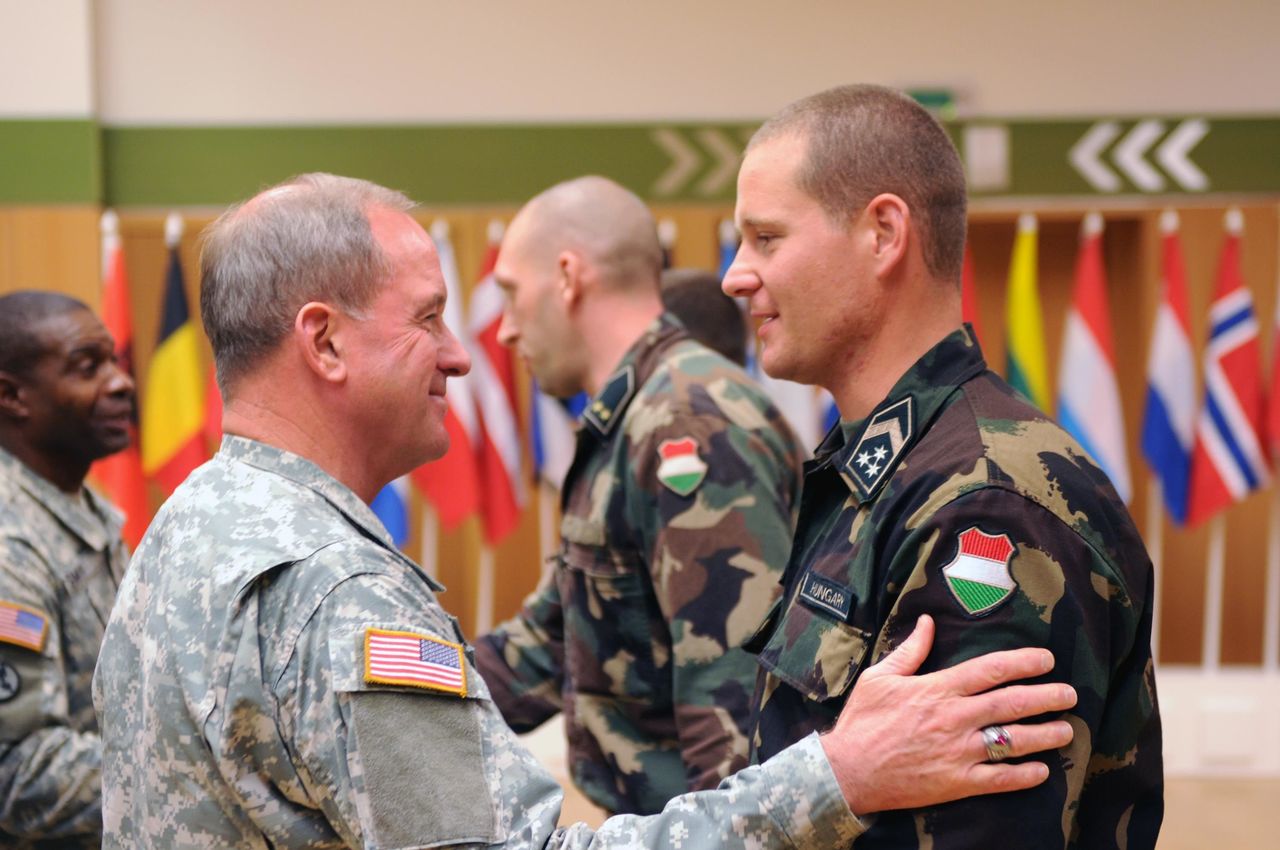 Hungary has evacuated 173 people from Afghanistan, including many at the request of the United States and Austria, on a plane that arrived in Budapest on Monday, Foreign Minister Peter Szijjarto said.
He also called on U.S. troops at Kabul airport not to impede people Hungary wants to fly out from getting into the airport.

"We have brought out a large part of passengers at American and Austrian request...In exchange we expect our allies, including the Americans, not to hinder people whom we want to evacuate from getting into Kabul airport," he told reporters.

The aircraft arrived in Budapest from Uzbekistan.

In a reply to Reuters questions, Hungarian budget carrier Wizz Air confirmed it had operated the charter flight from the Uzbek city of Bukhara. Wizz Air declined to say whether there would be further flights with evacuees.

Szijjarto said some people could not get into Kabul airport because of U.S. troops and the reasoning that there was a big crowd was "unacceptable".

Crowds have thronged Kabul airport desperate to flee the country every day since Taliban militants took the Afghan capital on Aug. 15. Many without papers have been turned away.

Szijjarto thanked Uzbekistan for allowing Hungary to set up a "base" there to help the evacuation effort.

The Hungarian Foreign Ministry said on Sunday that a significant number of the evacuated passengers were Hungarian and American nationals.

On Monday, it said that 96 Afghan nationals who had helped Hungary and its allies in Afghanistan had arrived in Hungary and been placed in quarantine due to coronavirus restrictions. It is unclear whether they will be offered asylum in Hungary.
#Coronavirus  #Afghanistan
Add Comment