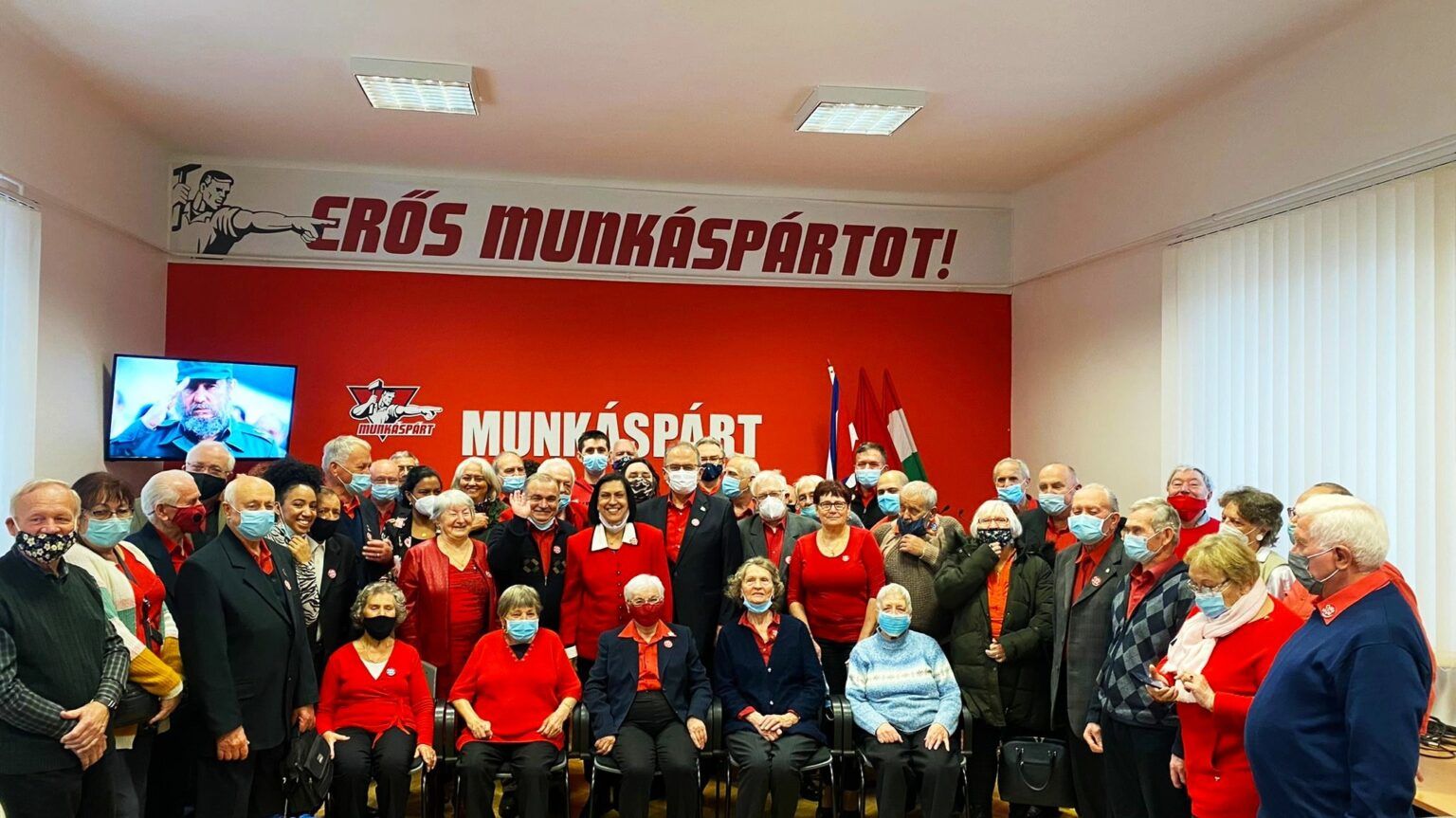 A ceremony in memory of Historic Leader of the Cuban Revolution, Fidel Castro (1926-2016), took place at the headquarters of the Hungarian Workers' Party (Munkaspart), on the fifth anniversary of his death, diplomatic sources reported on Tuesday.
The ceremony, presided over Party Leader Gyula Thurner, was also attended by Cuban Ambassador Alicia Corredera, and a number of Munkaspart members.

Cuban residents in this European nation also attended the ceremony and gathered to reaffirm their loyalty to Fidel’s legacy, on the anniversary of his death, on November 25, 2016.

Thurner highlighted that the Commander in Chief of the Cuban Revolution is recalled and honored on this date, and at the same time it is necessary to express solidarity with those who currently champion socialism in Cuba in the face of foreign and internal attacks.

For her part, the ambassador spoke about what happened on November 15, when the country was reopened, the school year started and tribute was paid to the health personnel, scientists and especially to young people at the forefront of the fight against the Covid-19 pandemic.
#COVID-19  #Covid
Add Comment