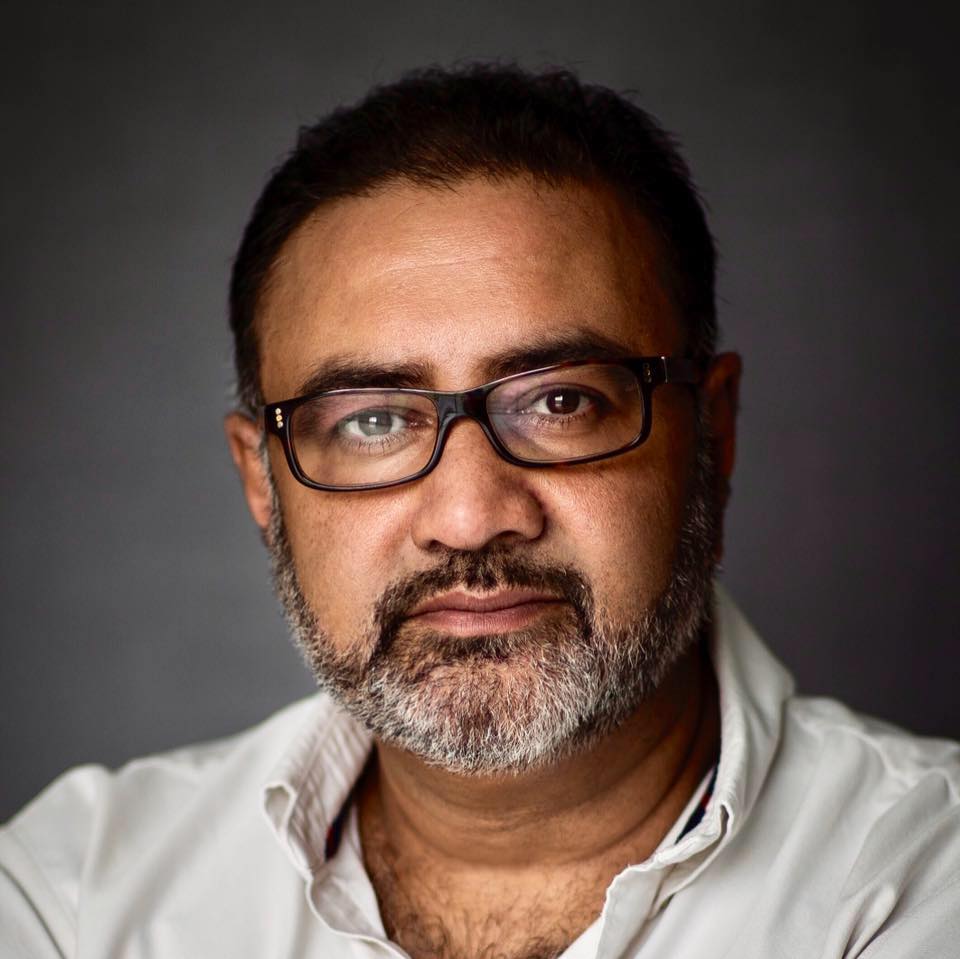 This comes amid an investigation involving Vinod Sekhar, on the back of a lucrative deal to sell medical ventilators to Hungary.
Hungarian opposition politicians and activists have welcomed news that Malaysian authorities raided the offices of Petra Group owned by Vinod Sekhar, saying the response was a far cry from the inaction of the Hungarian government in calling for an investigation into alleged improprieties linked to the purchase of medical ventilators worth hundreds of millions of dollars from the Malaysian businessman.

Meanwhile Tompos Martin, a vocal critic of Budapest’s ventilators deal with Vinod who made several serious allegations against the businessman last month, praised the authorities in Malaysia, comparing the response with Budapest’s silence to his queries earlier this year.

“The Malaysian institutions are more thorough than this,” he said on the recent raid at offices linked to Vinod.

Yesterday, MalaysiaNow revealed that multiple agencies had conducted raids at the premises of Petra Group headed by Vinod, a businessman with close ties to PKR leader Anwar Ibrahim.

The raids are believed to be part of an investigation into money laundering and tax evasion, and involved officers from the National Financial Crime Centre (NFCC) and the Malaysian Anti-Corruption Commission (MACC), as well as from Bank Negara Malaysia and the Inland Revenue Board.

Neither Petra Group nor Vinod has made any statement on the raid.

In June, MalaysiaNow reported that Vinod through GR Technologies, a company with an address in Bangsar, had secured the lion’s share of billions of dollars worth of contracts to supply ventilators to the Hungarian government.

Documents obtained by MalaysiaNow from Hungary showed the country’s foreign ministry agreeing to pay Vinod a total of US$559,600,000, which at the time of the contract in May 2020 converted to about RM2.43 billion, through several bank accounts.

Hungary’s purchase of ventilators from various suppliers kicked up a storm last year at the height of the Covid-19 pandemic in Europe, with opposition politicians there calling out the deals for being opaque as well as resulting in an oversupply.

The Hungarian chapter of anti-corruption watchdog Transparency International called for the release of specific details related to the contracts to Vinod, saying there were questions on whether GR Technologies had fulfilled transparency regulations in the country.

Invoking Hungary’s law on freedom of information, Martin demanded to know if there was a connection between Vinod and prime minister Orban, and raised allegations on the quality of the ventilators bought by the government.

Several Hungarian news websites meanwhile said the latest development in Malaysia would have implications on Orban’s government, which has come under attack from the opposition over its huge ventilator deal, touted as the single biggest purchase of medical equipment by an EU member-state.

The deal is also expected to be a key campaign issue for the general election due next year.
#Viktor Orban  #Facebook  #COVID-19  #Covid
Add Comment