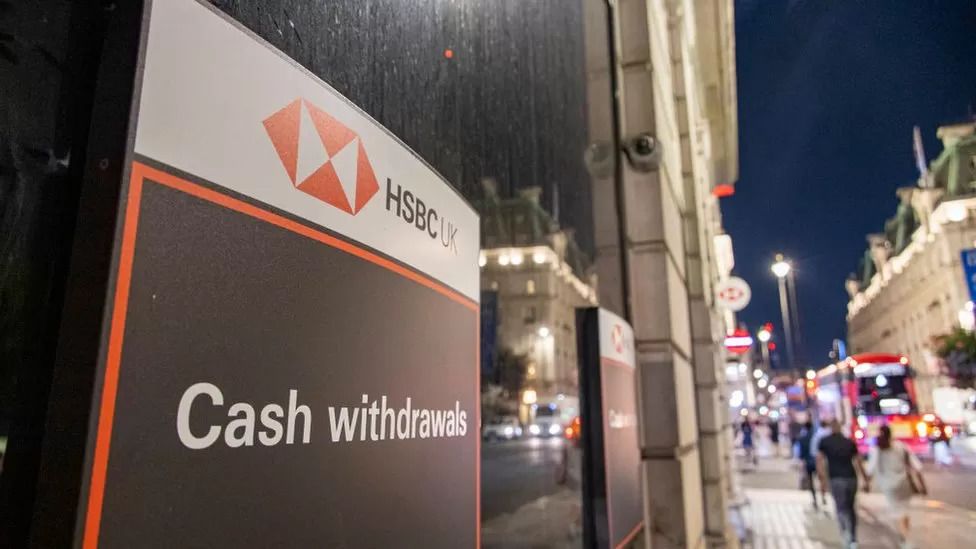 Customers took to Twitter to complain that the HSBC app had gone down - some said they were unable to pay for their shopping as their card was declined.

"Some customers may experience issues accessing our mobile and online banking services," HSBC said on its website.

It apologised for "those impacted for the inconvenience" and said it was "working hard to fix this".

In a tweet to customers, it added: "We're investigating, and ask that you please try again in a bit.

About two hours after the bank issued a statement, some customers reported being able to access their accounts again.

One customer had earlier tweeted that he had to leave his watch in a restaurant as collateral because he was unable to pay. Another that they had to walk out of the supermarket because their card was declined - and it did not work at a cash machine. 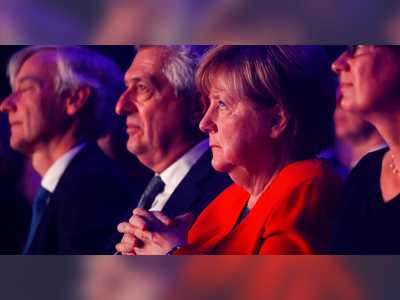