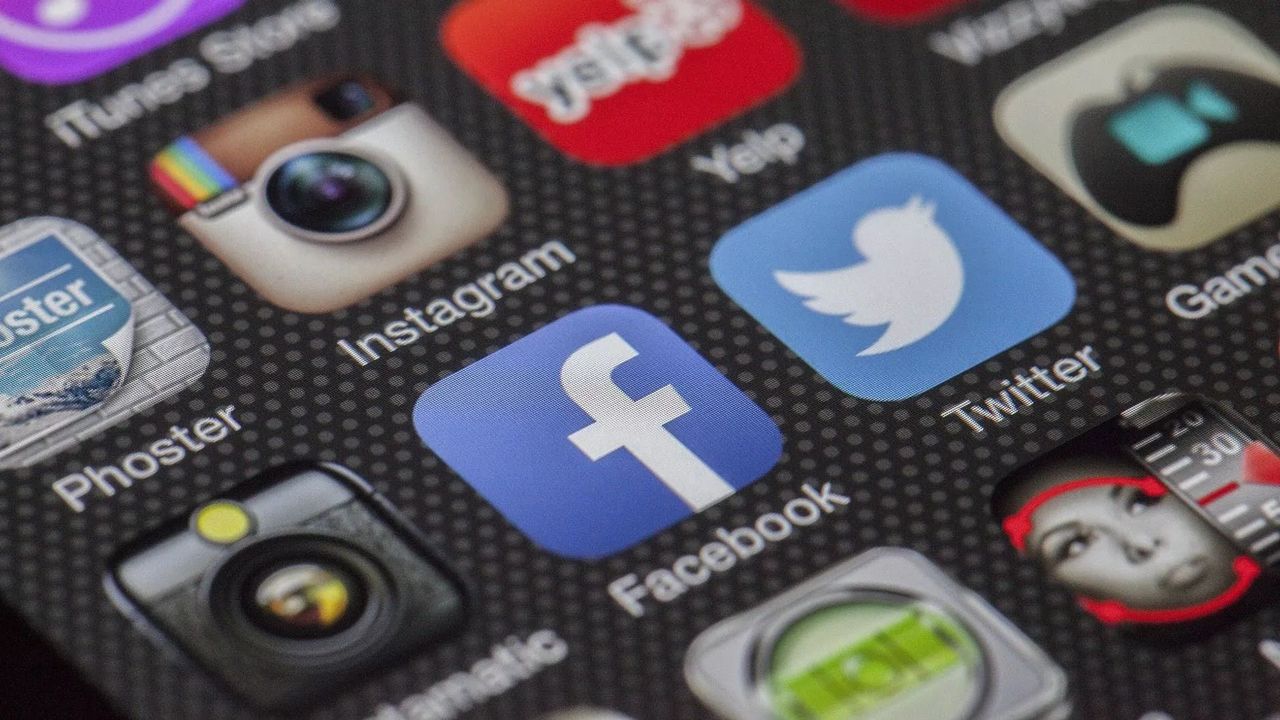 Half of US Companies That Announced Layoffs Unlikely to Survive Restructuring, Expert Says

Nearly half of the companies that announced mass layoffs may not survive the restructuring, an analyst told Sputnik, adding that Meta* and Twitter are in the high-risk zone.

In recent months, a number of major IT, financial and multimedia companies have announced significant layoffs. The most notable ones include Meta, Twitter, Netflix, HP, and many more. According to the publication Crunch Base, the number of IT employees who fell under the reduction has reached 88,000 people since the beginning of the year.

Meta has recently announced that it would cut over 11,000 jobs. The total amount of planned layoffs in Amazon is unclear, but 10,000 employees represent roughly 3% of Amazon's corporate employees and less than 1% of its global employees, which is composed of around 1.5 million workers primarily making an hourly wage.

In late October, Elon Musk finalized the acquisition of Twitter for $44 billion. Following the takeover, Musk changed the company's day-to-day operations, including the termination of Twitter's executives who were responsible for the platform's privacy, cybersecurity and censorship, as well as about two-thirds of Twitter's employees.

These steps caused a ripple across the tech industry and beyond, with some lauding Twitter's new owner for his take-no-prisoners approach while others expressed concern over the move, going as far as to predict that the platform is about to crash.


The current situation with layoffs will not be an exception to the rule, Nita Chhinzer, Associate Professor in Human Resource Management and Business Consulting at the University of Guelph in Ontario, told Sputnik.

"I expect half of these companies will not survive after these relative layoffs. Those are signals to the market, that the company doesn't have the skills they need, and they want to grow at a different pace. We could see a lot of acquisition and merger activity happening as well. Because the signal that layoffs send out is that we are not in the business we want to be in, we need new people to be in the business that we want to be," she said. 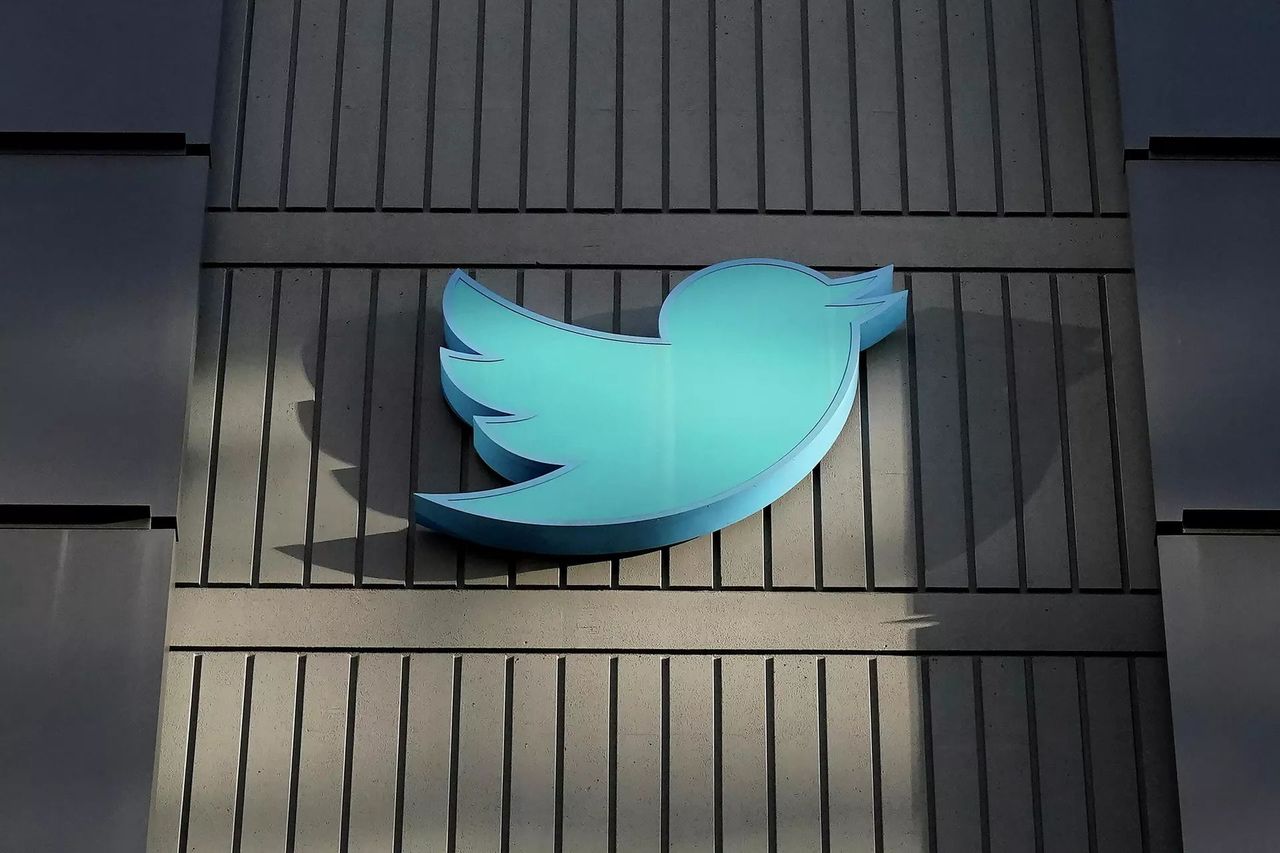 Twitter headquarters is shown in San Francisco, Friday, Oct. 28, 2022.
The giants like Twitter and Meta, both of which are led by eccentric leaders who have announced revolutionary changes to their companies, are at high risk, according to the expert.

"They're looking to turn the company into something totally different. The move from Facebook to Meta is it's actually a different business model. It's a different audience group. It's very different. Facebook and Metaverse are very different. But Mark Zuckerberg still wants to do that under the same umbrella. In other places, you might have shut down one company and then opened up a new one. But, he wants to do the pivot," she said speaking about the situation in Meta.

And with Twitter Musk is thinking "very fast changes and trying to fundamentally change" what the social network was all about, she added.

"It was about greed, change of information. And he's trying to commoditize that. So those pivots may actually result like they might be too big of a strategy change to be successful," she said.

In support of her position, she also cites the results of the "voluntary dismissal" announced by Musk in November. Readiness for it, according to available data, was expressed by 50% of employees.

"I think that this is a signal of failure. When we ask for voluntary layoffs, it tells us how many people are truly committed to the organization and 50% opting to leave is… quite problematic," she said.

Despite the announced layoffs, many companies are not afraid of temporary difficulties. Among them, she names Hewlett-Packard and Netflix.

"Hewlett Packard has been around for decades. This is not their first rodeo. They have some experience with layoffs," the professor said.

The expert said the two companies have adjusted their workforce repeatedly over the last couple of decades with other rounds of layoffs.

"They have more organizational knowledge and learning about how to conduct layoffs properly and when to conduct them and what skills are needed," she added. 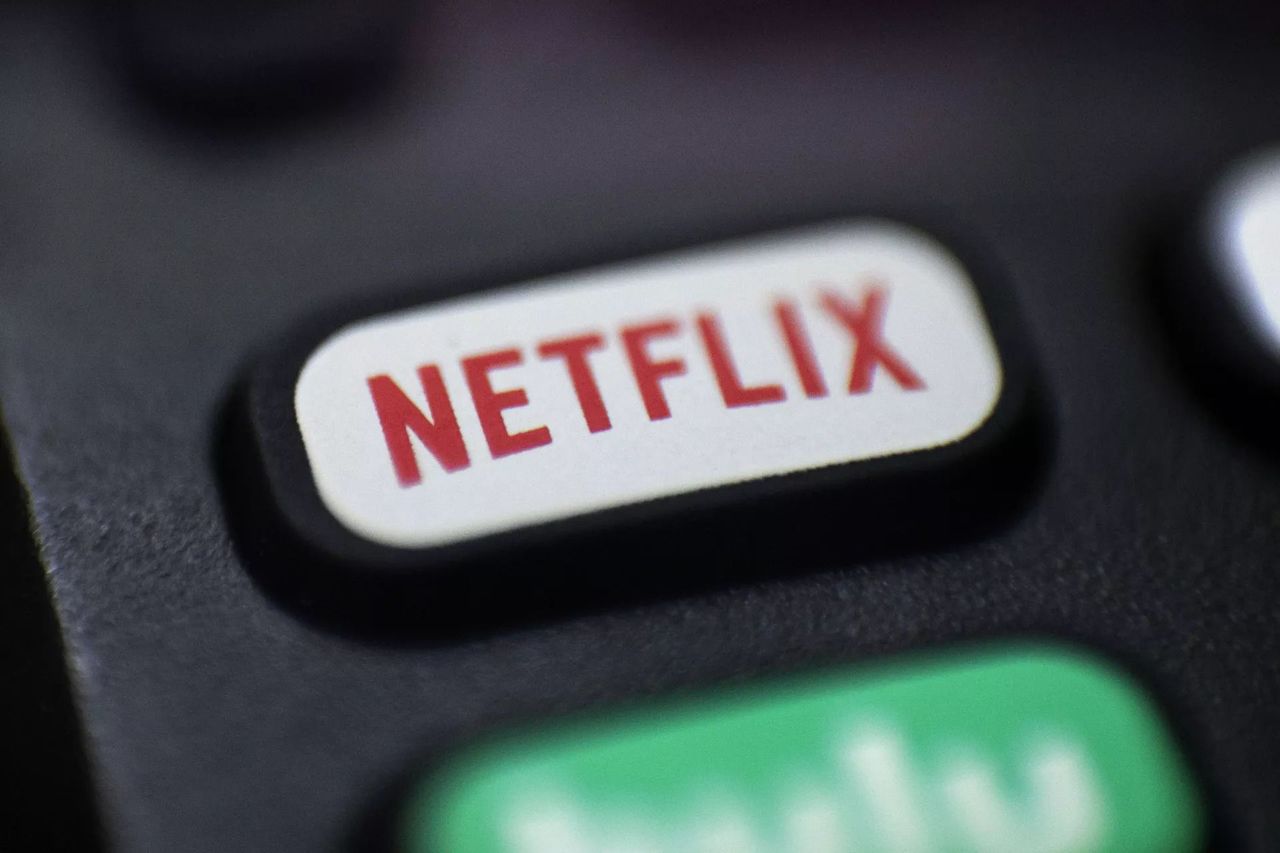 Logo for Netflix on a remote control

The layoffs will continue at Netflix as well because of a decline in user behavior, Chhinzer said. The business model of these companies will remain the same, but they are laying off because consumer demand has gone down, she said.

The layoffs are likely temporary because they anticipate that with all of the home-produced multimedia on Netflix, they will actually be able to rebuild consumer demand, Chhinzer added.

"They’re hoping to rehire people when demand increases, and they're taking the steps they need right now, building a lot of TV series and movies and international partnerships to help the companies grow in the future," she explained.

In general, explaining the reason for the current cuts in the IT sector, the expert points to three circumstances, in particular the need to renew personnel.

"But the tech industry moves so quickly that they don't have time to invest in training their employees. Instead, they let this group of employees go and then hire new employees with different skills. And we see this happening with Meta. Meta let their employees go over part of Facebook because they wanted to change their business," she said.

And then the companies are hiring people with new skills, according to Chhinzer.

"Part of this is the company is looking at what skills they need and saying I need to rely on my skills. I'll lay off people who don't have the skills I need and hire the people who do," she said.

The tech industry moves so fast they must be the quickest one to get the skills.

"You don't have six months to invest right," she concluded.

Despite the seemingly looming threat of unemployment over American IT specialists, the expert is sure that highly qualified specialists in this field will still be in demand.

"This is less about saving manufacturing when defined because demand for cars was different. This is because we're looking to change the skills composition. For those people who are in the tech industry, but don't continue to stay current with their software and their hardware or their technology skills. They'll have a harder time finding a job because your skills get dated," she said.

The expert noted that in the 1980s and 1990s the main reason for downsizing was the company's desire to cut costs. Since 2005, their goal has been to change the structure of the staff. Now reductions are not the main element of savings, it is largely ensured by an increase in production automation.

Meanwhile, the interlocutor of the agency notes, a round of cuts will allow cooling of the cost of IT personnel that has increased during the 1COVID1-19 pandemic. During the pandemic salaries were inflated, Chhinzer said.

"They were higher than what they should be in the open market. Because there was more competition, everyone was hiring," she said.

She recalled that in the tech bubble burst of 2001 companies were not dumping but were laying off employees who they had hired at inflated prices.

"They're doing the same work. And that multiplied by 100 or 1,000… makes a big financial difference to the company," she concluded.