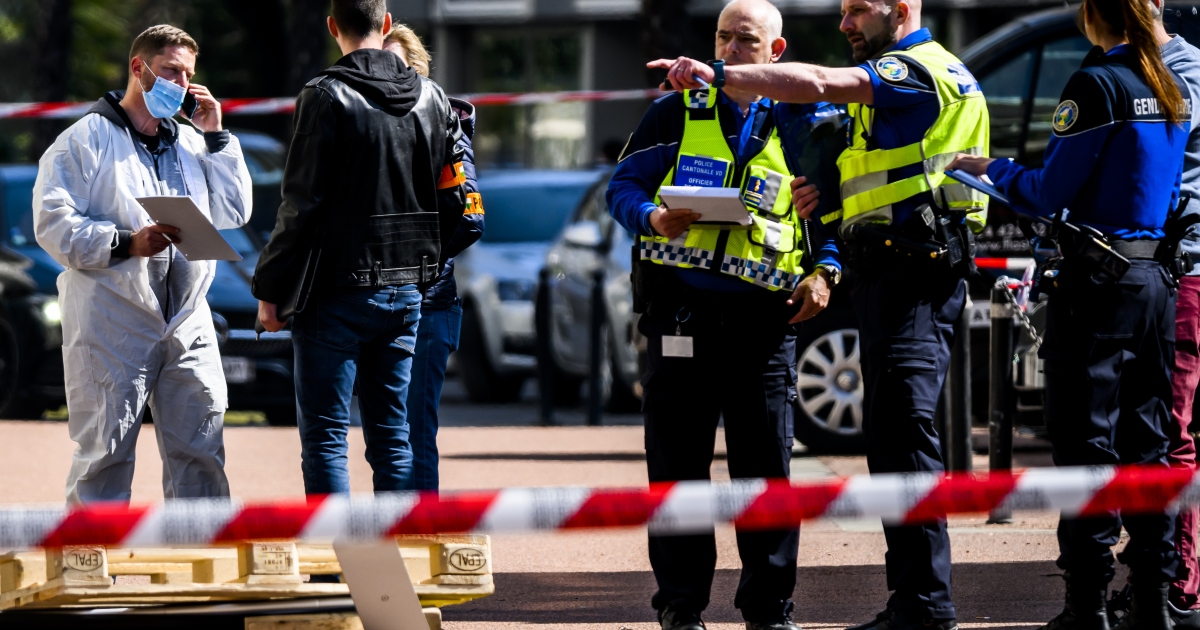 French family leapt off balcony one by one: Switzerland police

Police probing the deadly group jump from a building in Montreux says the family was gripped by conspiracy theories.

A French family gripped by conspiracy theories jumped one after the other from their seventh-floor apartment in the Swiss town of Montreux, police investigating the mystery said on Tuesday.

Only a 15-year-old boy survived the tragedy last Thursday near the casino in the plush town on Lake Geneva. He is in a coma in a stable condition in hospital.

The Vaud regional police announced on Tuesday that their findings “make it possible to rule out the intervention of a third party and suggest that all the victims jumped from the balcony one after the other”.

Police and prosecutors are working on the theory of “collective suicide”.

A man – aged 40, his 41-year-old wife, her twin sister, the couple’s eight-year-old daughter and their boy plunged more than 20 metres from the apartment, where they all lived “withdrawn from society”, according to police.

Investigators said two officers knocked on the apartment door at 6:15am (04:15 GMT), wanting to speak with the father about the home-schooling arrangements for his son.

A voice asked who was at the door, but then said nothing further. Unable to enter, the officers left.

Shortly before 7:00am (05:00 GMT), all five jumped from the balcony within the space of five minutes.

Police detected no trace of a struggle, seemingly confirming that they jumped of their own accord. A step ladder was found on the balcony.

“Before or during the events, no witnesses, including the two police officers present on the spot from 6:15 am and the passers-by at the foot of the building, heard the slightest noise or cry coming from the apartment or the balcony,” police said.

“Technical investigations show no warning signs of such an act,” they added, noting however that “since the start of the pandemic, the family was very interested in conspiracy and survivalist theories.” 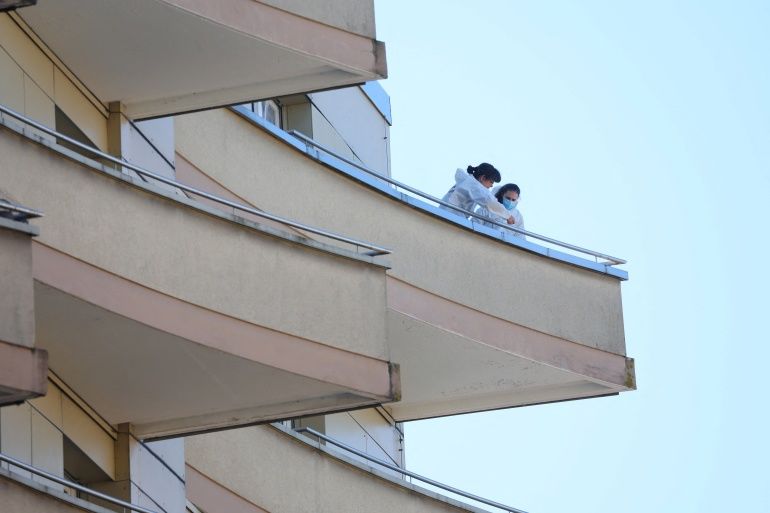 The family lived in virtual self-sufficiency having amassed a well-organised stockpile of various food, taking up much of their living space but enabling them to see out a major crisis.

Only the mother’s twin sister worked outside the home, while neither the mother nor the eight-year-old girl, who did not attend school, were registered with the local authorities.

“All these elements suggest … fear of the authorities interfering in their lives,” the police statement said.

France’s Journal du Dimanche newspaper said the father, Eric David, grew up in a wealthy part of Marseille and attended the Ecole Polytechnique, one of the most prestigious schools in the country.

The twin sisters, Nasrine and Narjisse Feraoun, grew up in a family of five children, all educated at the elite Lycee Henri-IV in Paris, the weekly said. The mother was a dentist and her sister an ophthalmologist.

The newspaper also said the twins were granddaughters of Algerian novelist Mouloud Feraoun.

A close friend of the French philosopher Albert Camus, Feraoun was assassinated in Algiers in 1962 by a far-right French pro-colonial group. 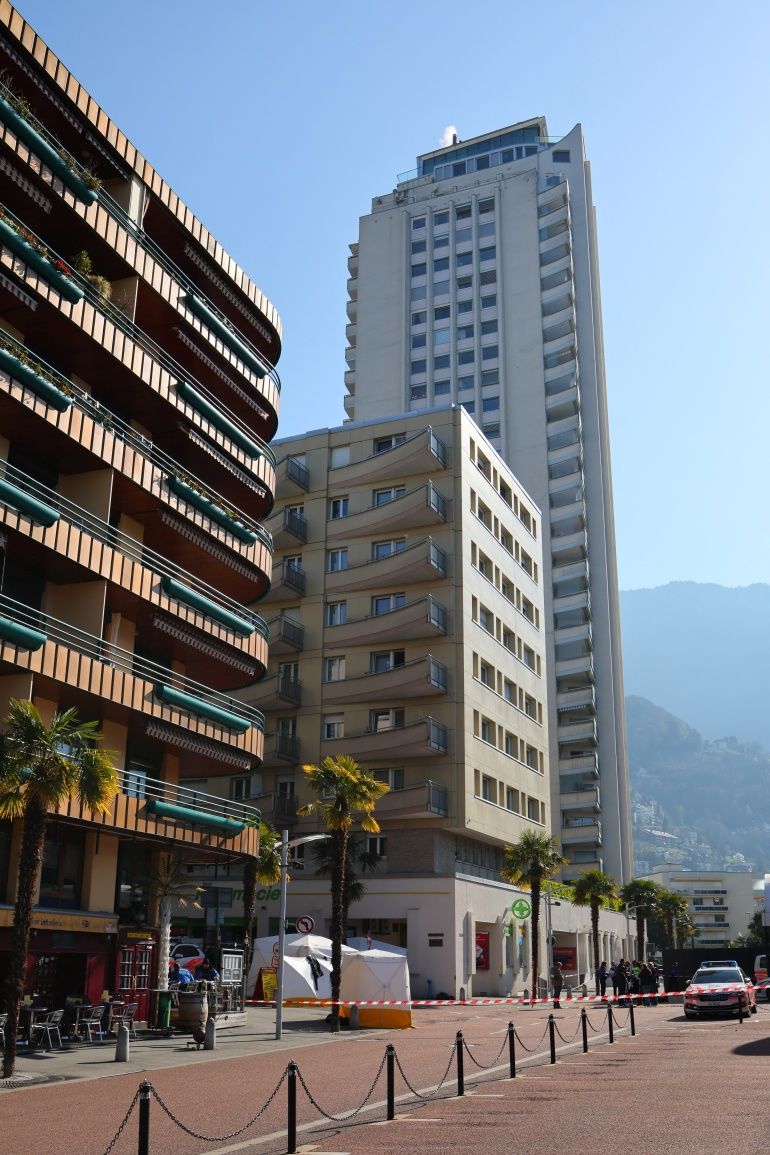