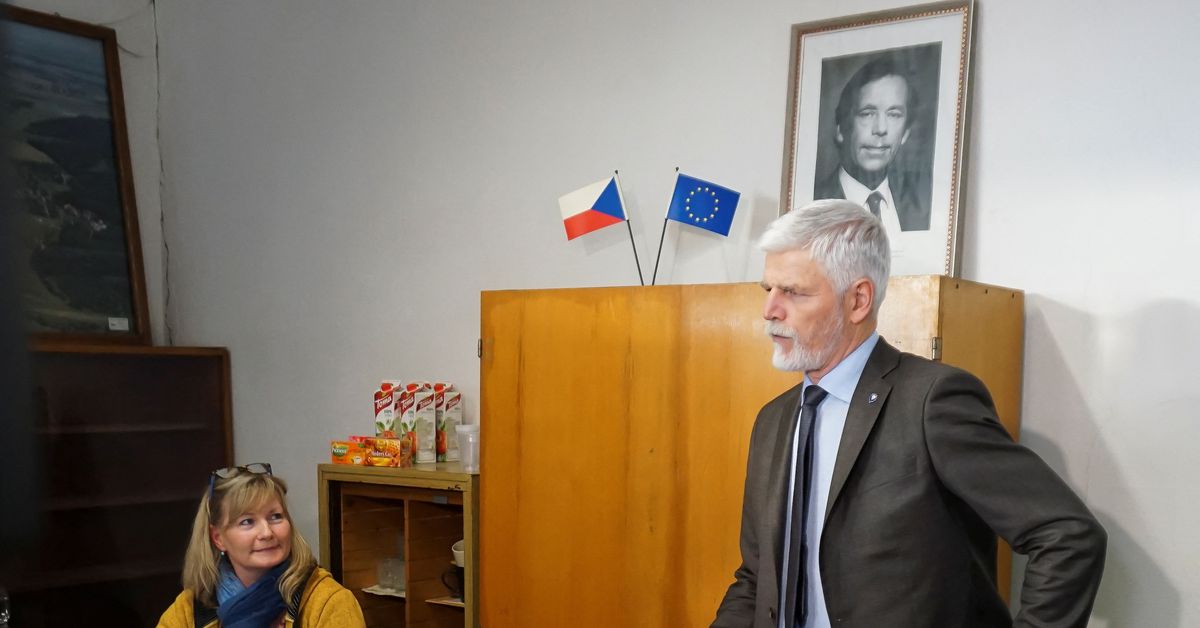 Czechs voted on Friday and Saturday to pick a new president, former Chairman of the NATO Military Committee and Czech Army General Petr Pavel
The post does not carry executive authority but has significant powers in appointing prime ministers, central bank chiefs and nominating judges for the constitutional court. Presidents also have a limited say in foreign affairs and are chief army commanders.

Any of top three candidates - retired General Petr Pavel, opposition leader Andrej Babis who was prime minister in 2017-2021, and economics professor Danuse Nerudova -- would likely be more pro-Western than Zeman, who promoted tighter ties with China and, until the full invasion of Ukraine last year, Russia.

Pavel, 61, and Nerudova, 44, are strongly pro-Western and support further military aid for Ukraine as well as adoption of the euro. They would not have decision-making power in those affairs but could set the agenda in public and political consultations.

Billionaire businessman Babis would be a smaller change as he shares Zeman's warm relations with Hungary's Viktor Orban, who has been at odds with European Union partners over rule of law. Babis has also spoken against more Czech military aid for Ukraine.

The current centre-right government which decides that policy is among Kyiv's staunchest supporters in the West.

Pavel and Babis each led two of the final opinion polls, making them the main candidates to qualify for an expected run-off round in two weeks.

Pollsters and betting agencies gave Pavel an edge over Babis in the second round as he is likely to attract more of the people voting for the six other candidates who will not make it past this first round.

Voter Filip Jurak said Pavel was the only choice for him. "He speaks well, he has experience from the international scene," Jurak said, preparing to vote in a Prague school. "He is the most suitable candidate for this representative function."

Nerudova and Pavel - head of NATO's military committee in 2015-2018 - have been endorsed by the Cabinet, while Babis has framed the vote as a show of dissatisfaction with the government's response to high inflation and energy prices.

Running with Zeman's backing, Babis has pledged to put pressure on the Cabinet to provide more aid to households, and to bring checks on the coalition which has majority in both houses in parliament.

That message worked for some voters.

"The expectation is that there will be a little bit of balancing versus the government," Lubomir Hokr said after casting his vote in Prague.

Polling stations were to be open from 8 a.m. (0700 GMT) until 2 p.m. (1300 GMT) on Saturday. Results were expected on Saturday afternoon.
#Viktor Orban
Add Comment