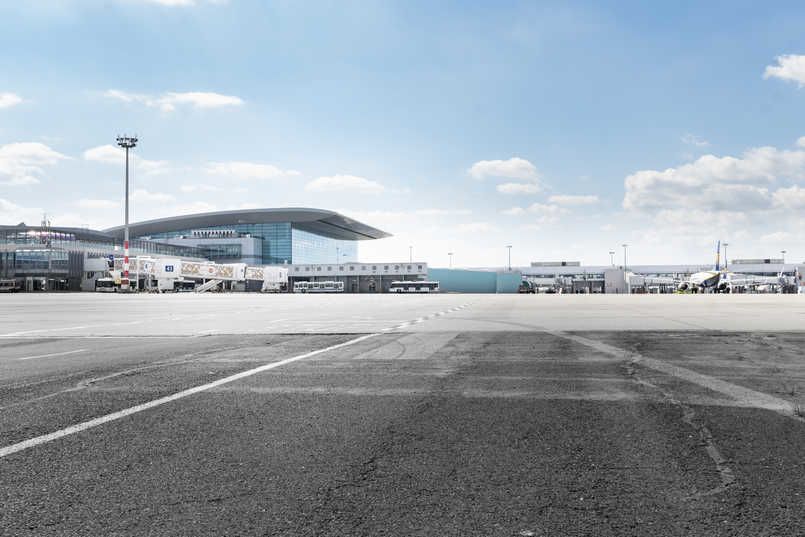 Ferenc Liszt International Airport registered some 639,051 passengers in September, up 625% year-on-year, according to a press release sent to the Budapest Business Journal.

The passenger traffic registered in the first month of fall corresponds to about 42% of the traffic in September 2019, before the pandemic.

In 2021, September was the second strongest month, only behind August, when the airport recorded some 702,254 passengers

Similarly to the previous months, the volume of cargo handled at Ferenc Liszt International Airport remained high. The monthly quantity of goods handled by the BUD Cargo City exceeded 15,000 tons in September as well, which is more than 40% higher than in the same period of last year.

This brings the volume of cargo for the first nine months of the year to over 133,000 tons.

The airport notes that the increase in quantity has not been matched by a similar increase in the number of flights; while the tonnage is on average 35-40% higher than last year, the volume of aircraft movements has increased by only 7%, due to better use of existing capacities.