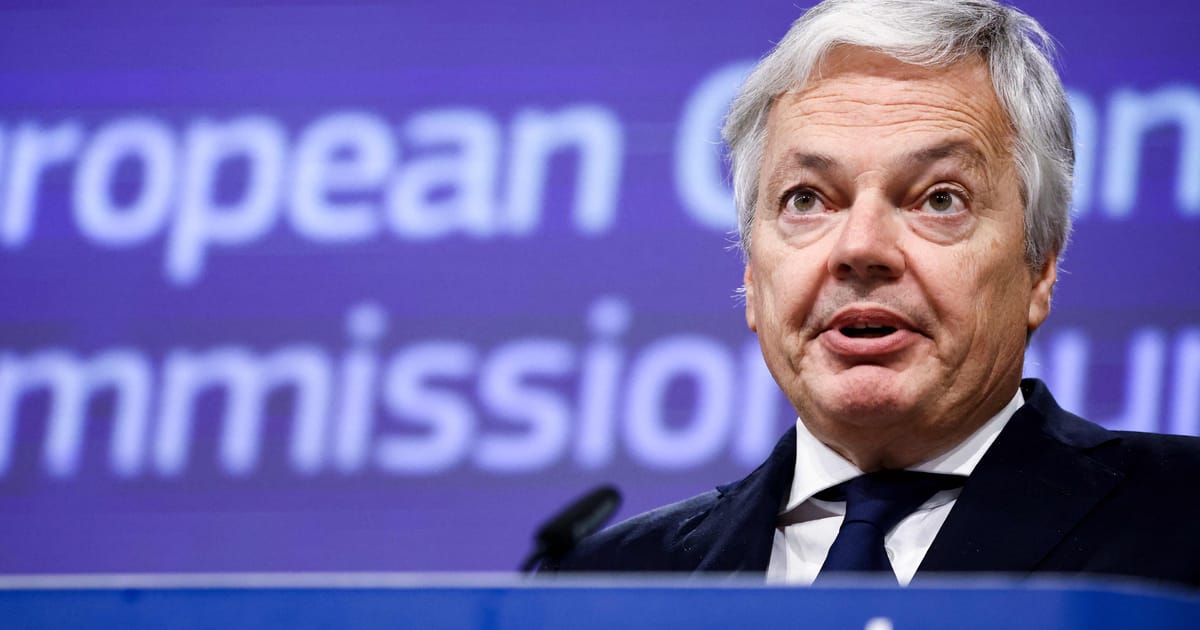 The new pact, which Reynders said is likely to be finalized before July, is the result of over three years of negotiations to revive transatlantic data flows after the two previous pacts were annulled by the European Court of Justice.

Reynders, speaking at a POLITICO event, said he was confident the new pact addresses EU judges' concerns over overreach by U.S. security and intelligence agencies and will be able to withstand a legal challenge that he said is inevitable.

Max Schrems, the Austrian privacy campaigner responsible for the downing of the two previous data pacts, has already said that he intends to challenge the newest deal.

"I’m sure that we will have to go back to the Court of Justice," Reynders said, before adding that the new system is "very robust."

Reynders also implored people to test the new redress mechanism set out in U.S. President Joe Biden's executive order, which set to be rubber-stamped by the European Commission on Tuesday in a so-called draft adequacy decision.

"Please test the system before you say it's inefficient," he said in comments aimed at privacy campaigners who have criticized the executive order for failing to rein in U.S. surveillance and provide effective legal redress.

The Commission's publication of the draft texts on Tuesday fires the starting gun on a ratification process that involves a sign-off by EU national capitals and an opinion by EU data regulators, which despite being nonbinding, has forced rewrites in the past.
#Joe Biden
Add Comment