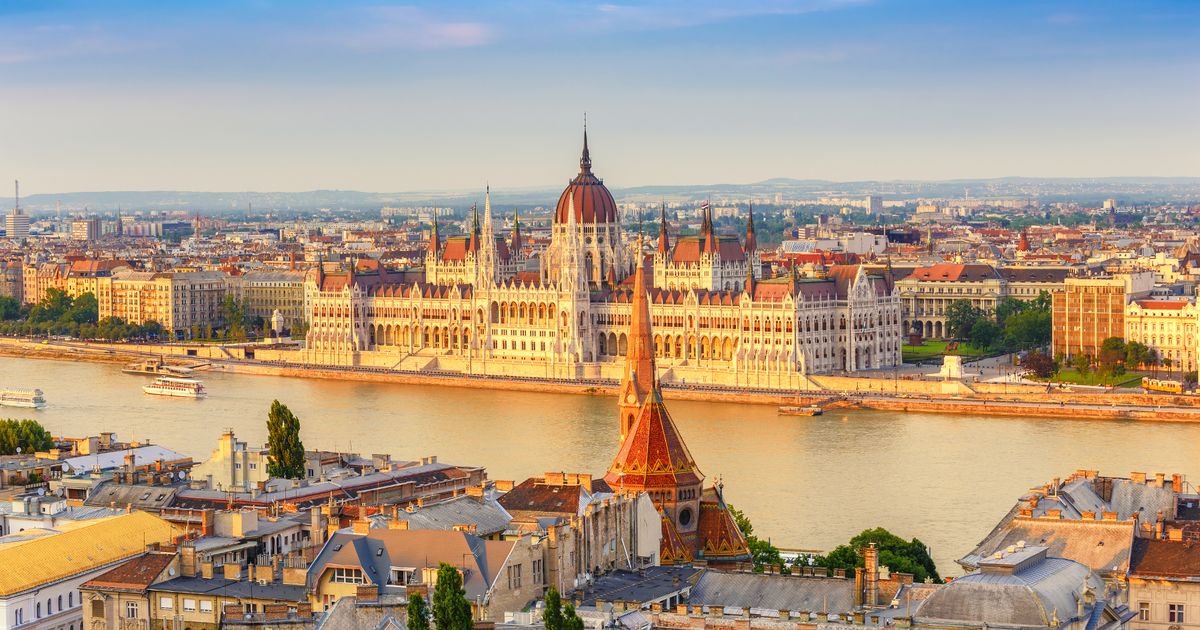 A new study has revealed the five cheapest cities in Europe to go on holiday. Athens and Lisbon have came up top of the list for cheap autumn city breaks - marking the first time in 15 years that a city in western Europe has been found to be cheapest, with prices lower than those in the east.

Among the 20 European cities named as the top choices for holidaymakers in the UK, the costs have been compared in the annual Post Office Travel Money City Costs Barometer.

And Hull Live reports that Athens was the clear winner, coming in at £207 for a selection of 12 typical costs - including two nights of three-star accommodation, travel, and an evening meal with wine for two. The same trip to Paris was found to cost more than double, at £423.

The study found that prices in the French capital were 25 per cent higher year-on-year, while they fell by 15 per cent in Athens.

What are the cheapest city breaks in Europe?

According to the study, the five cheapest places to book a city break this autumn on average are:

Nick Boden, head of Post Office Travel Money, said: “According to our latest research, over two-in-five of those planning trips abroad will be taking a city break, making this the most popular type of overseas holiday for the fifth consecutive year. However, Britons need to be aware that the rising prices in Lisbon are typical of what we found across Europe, fuelled by big increases in accommodation charges.

“Established favourites like Paris, Amsterdam and Venice may be top choices among the holidaymakers we surveyed but they are also expensive places to visit and people who are prepared to swap to a city with a lower cost of living can make their pounds stretch much further. Athens and Lisbon are half the price and offer a sunny autumn climate as well as low prices. Our advice to holidaymakers is to do their homework and check prices before booking.”

What are the most expensive city breaks in Europe? 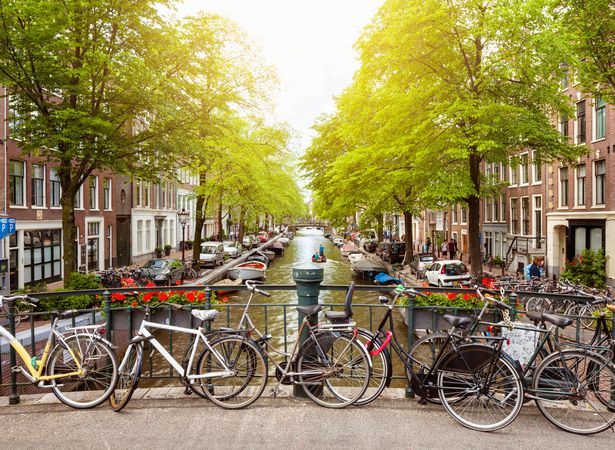 On the other end of the scale, Amsterdam and Venice were found to be the most pricey. In Amsterdam, two nights in a three-star accommodation typically costs £403 - which is double what it cost last year, bringing the total holiday cost to £593.

Meanwhile in Venice, costs have risen by a third, bringing a two-night stay up to £457. The soaring accommodation cost is the main reason why some city breaks have shot up in price - only Athens and Krakow have seen a decrease here.

On a positive note, the cost of meals out has fallen in half of the cities surveyed, with the biggest difference being in Krakow, Berlin and Vienna. Though that's not true for everywhere - a three-course evening meal for two with wine in Stockholm was found to cost a whopping £139.53 in Stockholm.

Nick Boden said: “City breaks are generally DIY holidays so careful budgeting is all important because meals, drinks and sightseeing are costs that need to be factored in. Change enough cash before leaving home to cover likely costs – and remember there are better exchange rates for higher value Post Office branch or online transactions.”