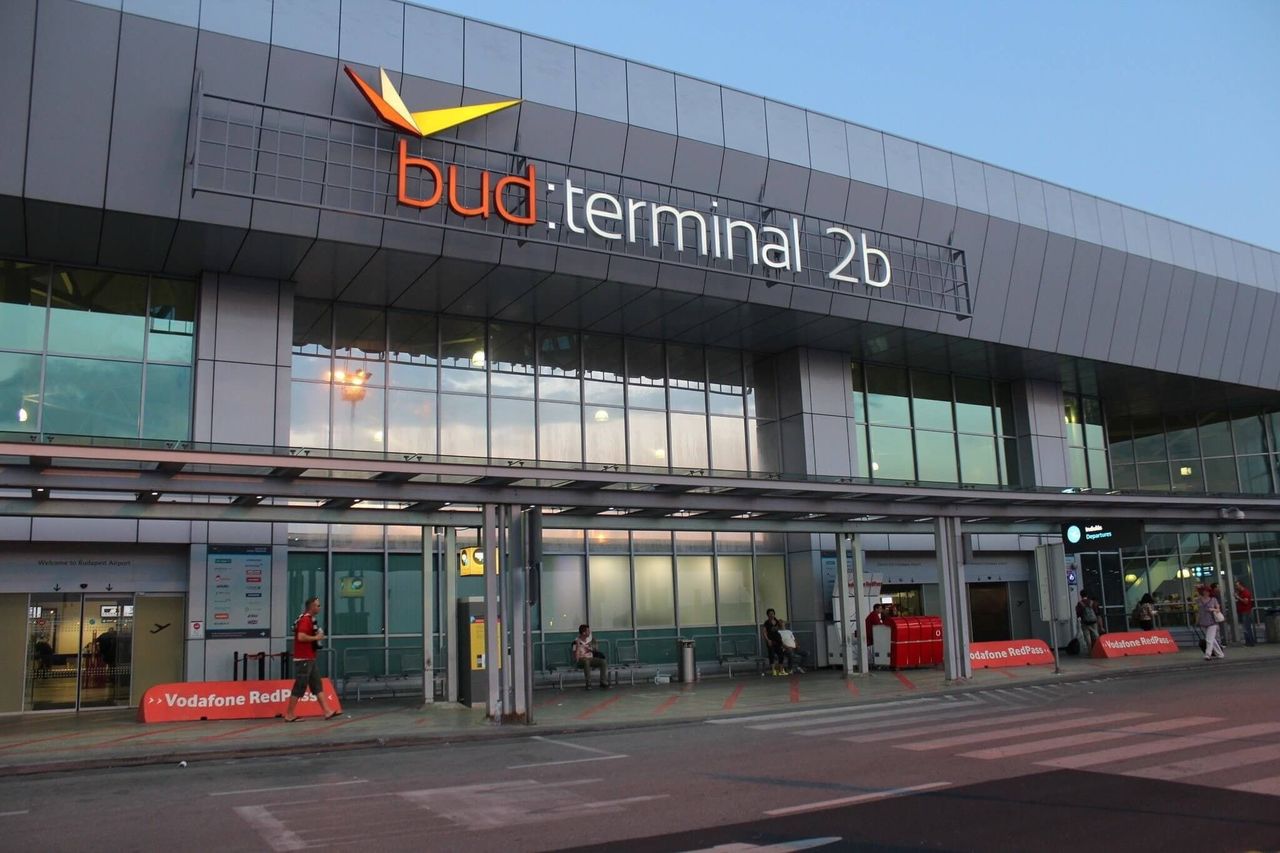 The shareholders of Budapest Airport have stopped the due diligence process over the possible sale of the airport to the Hungarian government, its majority shareholder told Reuters on Tuesday.
It was not immediately clear what triggered the abrupt halt just a month after owners of the airport, a fast-growing, medium-sized hub that benefited from a boom in low-cost travel before the pandemic, agreed to start the process.

"The shareholders of Budapest Airport have agreed to stop the due diligence process and to remain in dialogue with the Hungarian Government," AviAlliance GmbH said.

"AviAlliance is a committed long-term investor, whose interest is the sustainable development of Budapest Airport and the region," it said.

It did not say why the transaction was stopped.
On Monday Prime Minister Viktor Orban unexpectedly said Budapest had put off the planned airport deal until after next year's parliamentary elections due to high inflation and volatility in global financial markets.

Orban's government earlier this year expressed its interest in buying a majority stake in Hungary's main international airport saying its past privatisation had been against the country's "strategic interests".

It submitted an unsolicited bid for the airport in July, then a revised non-binding bid in October, with the owners agreeing to start due diligence in mid-November.

Local media reported earlier that Hungary had offered 4.44 billion euros ($5.02 billion) for the airport, a figure that neither AviAlliance nor the Hungarian government confirmed.

The airport's shareholders have expressed their desire to remain invested in the airport throughout the process.

Since Orban took power in 2010, his government has boosted Hungarian ownership in strategic sectors such as energy, banking and the media.