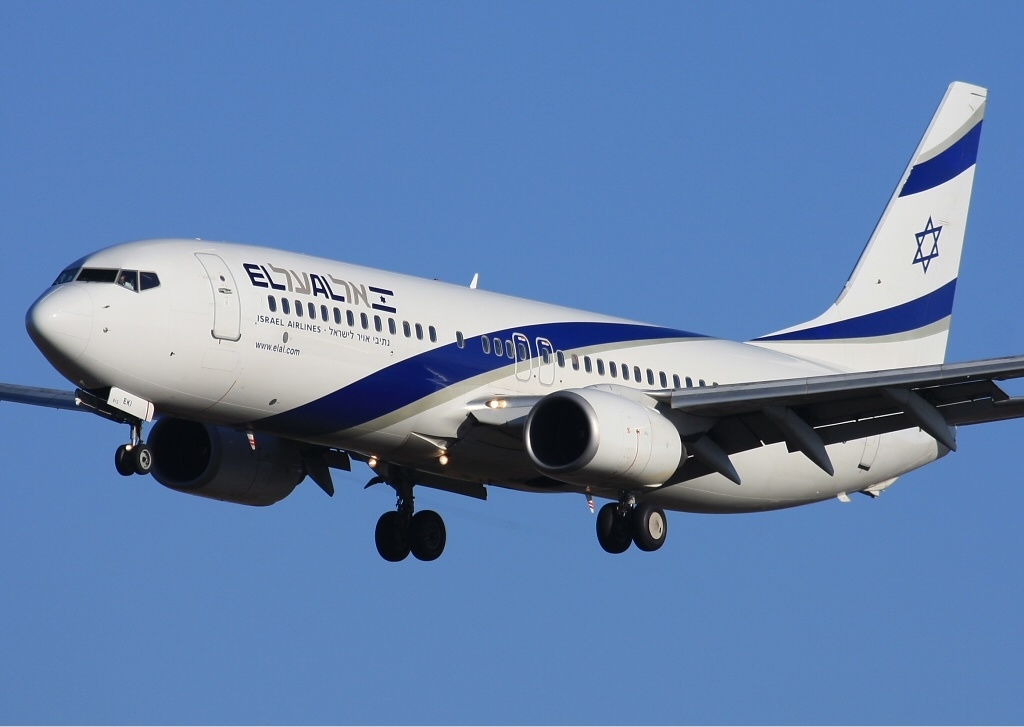 Re-opening its connection between Budapest and the city on the Mediterranean coast today, the carrier will operate a four-times-weekly service on the 2,165km sector.

Balázs Bogáts, Head of Airline Development, Budapest Airport said: “We’re so pleased to see El Al return – Budapest is one of the top destinations for Israeli travellers, so we know this service will be in high demand. Budapest has a large Jewish community and, indeed, The Great Synagogue of Budapest is the second largest synagogue in the world. We are, therefore, confident that El Al’s resumption of services from Tel Aviv will be popular both with tourists and with travellers who are visiting friends and relatives.”