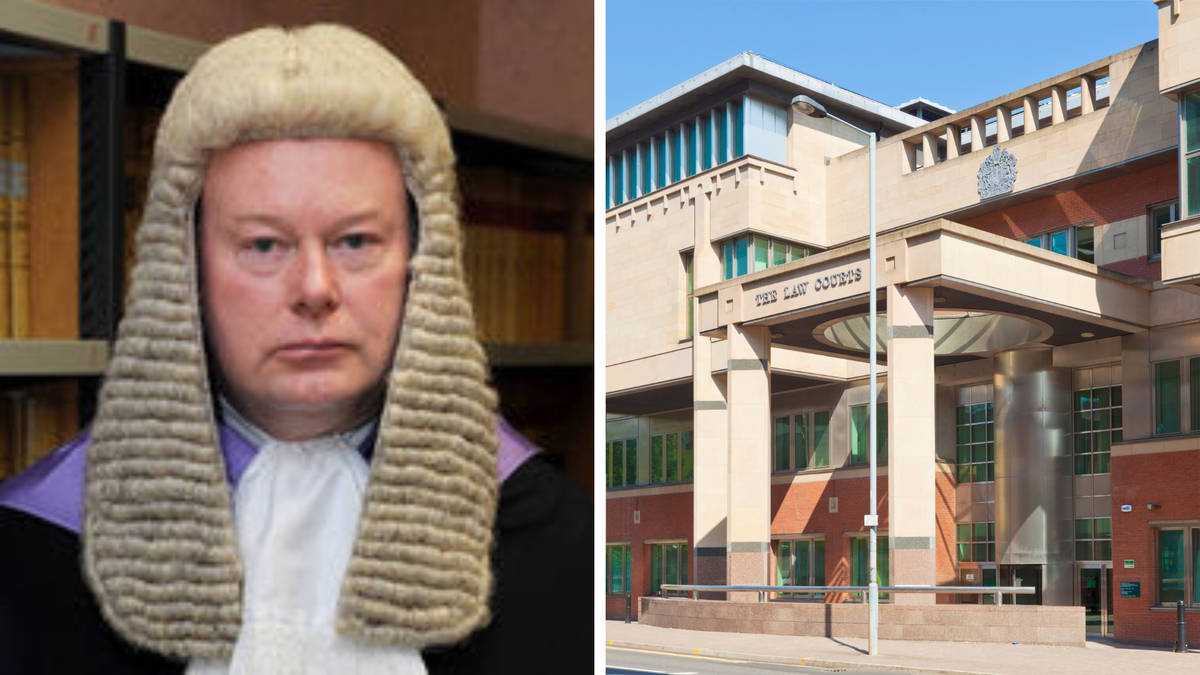 A judge has halted a major drugs-smuggling trial after "loud and obvious" pornography sounds were heard blaring from a lawyer's computer.

A judge has halted a major drugs-smuggling trial after "loud and obvious" pornography sounds were heard blaring from a lawyer's computer.

The solicitor was attending the trial remotely, which has become increasingly common since the pandemic.

The lawyer said that the court's common video platform (CVP) had been hacked.

Judge Jeremy Richardson adjourned proceedings at Sheffield Crown Court for a week and said that the trial would have to continue in person.

A barrister who was at the trial told the Times: "It was loud and obvious.

"The judge tried to tell the person making the sounds to mute their microphone.

"When it continued the judge got upset and abruptly ended the hearing for a week and said future hearings could not be done on CVP."

Judge Richardson said: 'While everything is better when everyone is in court, I can do twice as many cases with CVP."

But the judge has asked for barristers to come to most trials in person from now on.

Thirteen defendants, including a prison officer, are standing trial charged with smuggling drugs and a mobile phone into a prison.

It comes after an incident last year when a court hearing was temporarily delayed because a lawyer accidentally used a cat filter on his video chat - with hilarious results.

Attorney Rod Ponton went viral in February 2021 after he mistakenly attended a virtual hearing with the filter on in the 394th district of Texas to deal with a case involving a man trying to leave the US with contraband.

But despite the seriousness of the situation, the filter of the adorable kitten synced with his own facial movements, adding to the hilarity.