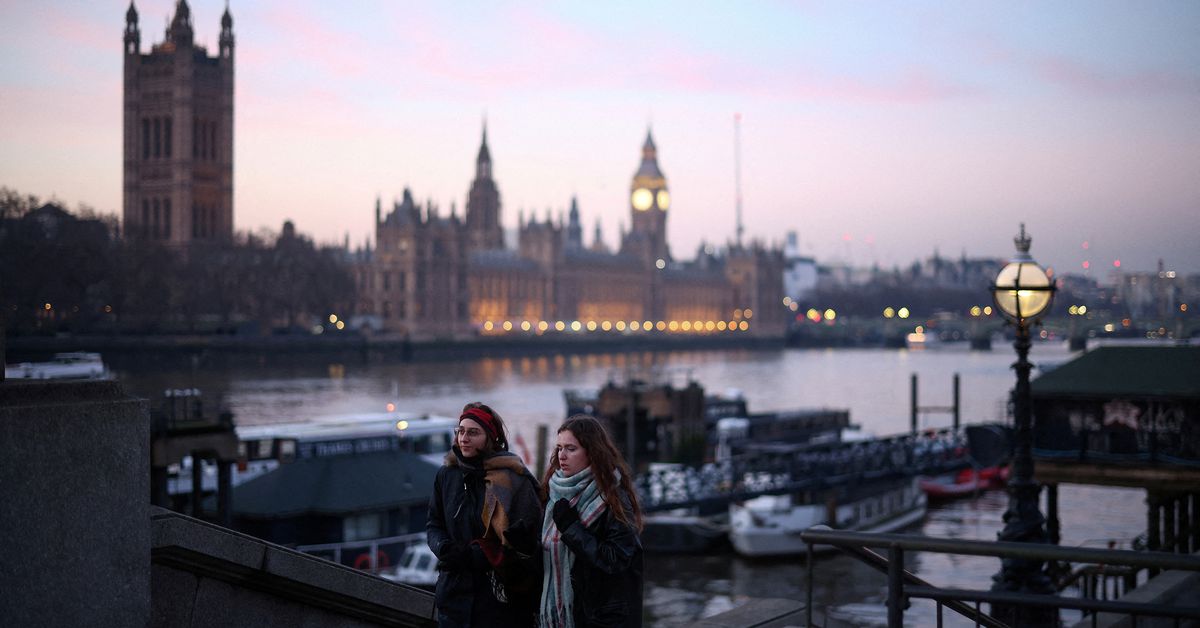 Banks are pushing the British government to relax core parts of post-financial crisis rules designed to hold bosses to account for misconduct on their watch, in order to make hiring easier, two industry sources told.

Britain's Conservative government has said it will rework the 7-year old Senior Managers and Certification Regime to help boost the City of London's global appeal after Brexit.

Financial firms are preparing a case for scrapping the FCA Register, which lists all approved finance workers, one of the sources said, ahead of a forthcoming consultation which City Minister Andrew Griffith has said is expected within weeks.

Banks also want the government to ditch a requirement to certify senior officials below the top ranks such as CEO and CFO as "fit and proper" to hold roles, this source said.

Some hires need vetting by the Financial Conduct Authority (FCA) and the Bank of England (BoE).

"It is the right time for government and regulators to review the regime," said Simon Hills, director of prudential regulation at bank lobby group UK Finance.

The demands, which have been flagged in informal exchanges in recent months, represent the cornerstone of the industry's likely formal feedback to the pending government consultation.

But while Griffith told lawmakers this month he had already heard about industry hiring delays and difficulties recruiting from overseas, he played down the chances of radical changes amid pressure from transparency groups.

"It has turned out to be quite weak, but that is not necessarily a reason to water it down," said Simon Youel of Positive Money, which campaigns for a fair financial system, noting enforcement action under the rules was rare.

And Kay Swinburne, vice chair of KPMG UK's financial services practice, said that it was unlikely 'fit and proper' certification would be ditched entirely.

Regularly updating the FCA Register means significant administration costs, Hills said, adding members were still supportive of the regime's overall purpose and would await the consultation to make their case in full.

A third source at a global bank said reforms should focus on making the regime less bureaucratic, including the hiring process for certified employees, but added they were strongly in favour of a system that had been emulated overseas.

Bureaucratic hold-ups have led to delays of up to four months on authorising senior hires, a separate source said.

The proportion of approvals by the BoE within the 90-day statutory time limit dropped to 69% last year, down from 99% in 2019, data from bank lobby group TheCityUK collated from regulatory reports showed.

The proportion of on-time approvals by the FCA dropped to 86% from 99% over the same period, the data showed.

The FCA said it has made significant progress, reducing its pending case load by half. "We will meet our targets by March this year," it added.

The finance ministry referred to Griffith's comments in parliament. The BoE, which has had around 10 mostly ongoing SM&CR investigations, declined to comment.

Britain introduced the accountability rules in 2016 in response to public anger that so few individuals were punished over taxpayers having to bail out banks in the 2007-2008 financial crisis.

Regulators sought to reassure that the rules would not be used to put "heads on sticks" and discourage people from taking on senior roles. Head hunters say it is now only cited by those joining the banking sector from outside.