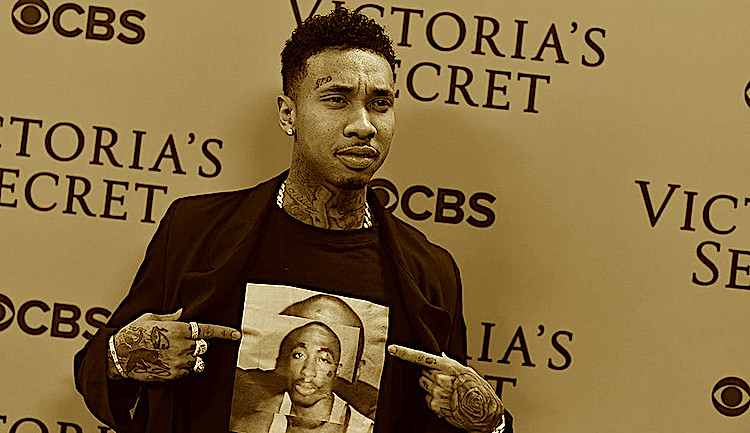 American rapper Tyga has announced that he plans to release his own platform that will be a direct competitor to OnlyFans. The platform will be built on the Ethereum network.

The news sent a shockwave through the community. Crypto enthusiasts started suggesting that things like this could be avoided with decentralized platforms and payment services like cryptocurrencies. With Bitcoin leading in the suggestions for the type of crypto to be used for this.

The company has not responded to any of this.

Rapper Tyga had opened an OnlyFans account almost a year ago. He had been a strong advocate for the platform and had started a modeling agency, Too Raww, that was dedicated to helping content creators get started on OnlyFans. Following the ban on pornographic content, the rapper announced his exit from the platfrom on Instagram.

Tyga announced that he had deleted his account on the platform and he was launching his own OnlyFans competitor, Myystar, which would provide content creators more freedom and a better cut of earnings. While also providing higher quality viewing for the audience. According to the press release, Myystar will only take 10% off creators’ earnings compared to the 20% on OnlyFans.

Myystar’s most striking feature – at least for the crypto community – is the fact that the platform is being built on the Ethereum network. The rapper seems to have listened to the suggestions coming out of the market recently and has run with this.

In addition to providing better quality and a higher percentage of earnings, Myystar will also allow content creators to sell NFTs on the platform, and also, features that are relevant to the music industry. This will provide content creators the ability to mint pornographic content in order to sell them off as NFTs.

A countless number of sex workers and adult content creators have been affected by the OnlyFans ban on pornographic content. Tyga told Forbes that he wanted to give these people hope with his platform. “I know how many people make a lot of money on OnlyFans, and that’s where most of their revenue is at. I want to give those people hope,” Tyga said.

The Myystar platform is scheduled to launch in October, following the ban of pornographic content on OnlyFans happening on October 1st. The site is currently up and is allowing creators to sign up ahead of the launch.