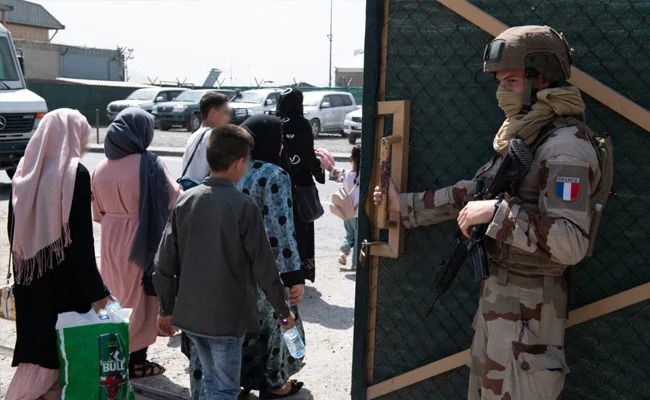 "Evacuation operations in Kabul will not be wrapping up in 36 hours. We will continue to evacuate as many people as we can until the end of the mission," Defense Department Spokesman John Kirby said.

Key US allies France, Canada, Hungary, the Netherlands and others already announced they had or would soon halt their evacuation flights, and Germany was also expected to carry out its last flights by Friday, amid intelligence that suicide bombers were threatening the Kabul airport.

The total number of people who have been taken out of the US-controlled Kabul airport since the international airlift began on August 14 hit 95,700 Thursday, including both Afghans and foreign nationals.

President Joe Biden said Tuesday that the United States would stick to its deadline of withdrawing all troops from Afghanistan by August 31, to end the two-decade US-led war there.

A spokesman for the Taliban, which seized Kabul on August 15 to cap a lightning campaign against government forces, said Tuesday that the evacuation operation had to end on August 31.
#Joe Biden  #Afghanistan
Add Comment