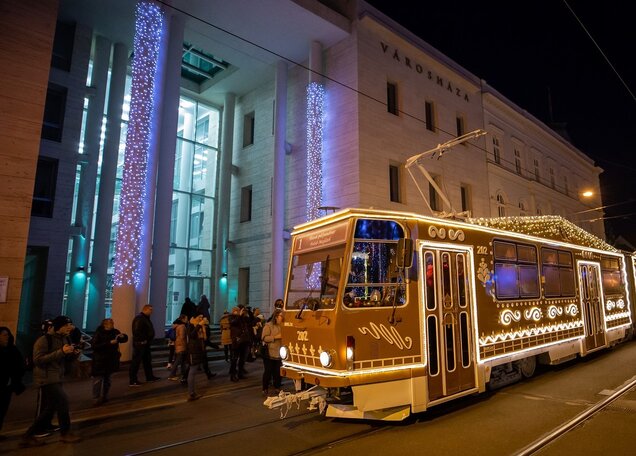 For the fifth time in line, the Advent tram of Miskolc has been awarded as the most beautiful Christmas tram in Europe. Check out the impressive photos below!

Advent 2021 has brought several international acknowledgements to Hungary. Accordingly, the Hungarian capital was listed among the most beautiful Christmas destinations, as well as it was ranked among the TOP 8 cheapest and best European destinations in winter. In addition to Budapest, other Hungarian cities can also be proud of their special Advent decorations. By way of example, we must mention

"the recently awarded Christmas tram of Miskolc, chosen as the most beautiful Advent tram in Europe."

The international transport magazine MHD86.cz organizes every year the competition of European Advent trams. In Advent 2021 – for the fifth time – Miskolc has been awarded as the winner, followed by Pilsen in the second and Prague in the third place.

The Miskolc Advent tram was first launched a decade ago. Since 2013, the special Christmas tram has been dressed up in festive costumes: for the past nine years it has been red and gold, and in 2018 it was transformed into an ice palace. It took on its current gingerbread house form in 2019, but the interior is renewed every year. For its 10th anniversary, the inside was decorated in gold reported by the Hungarian news portal Origo. 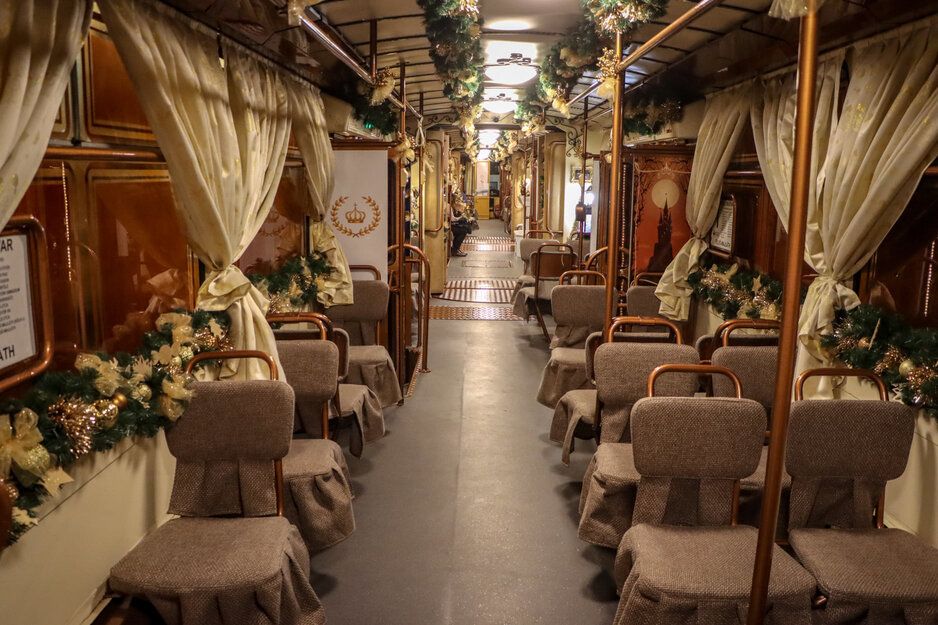 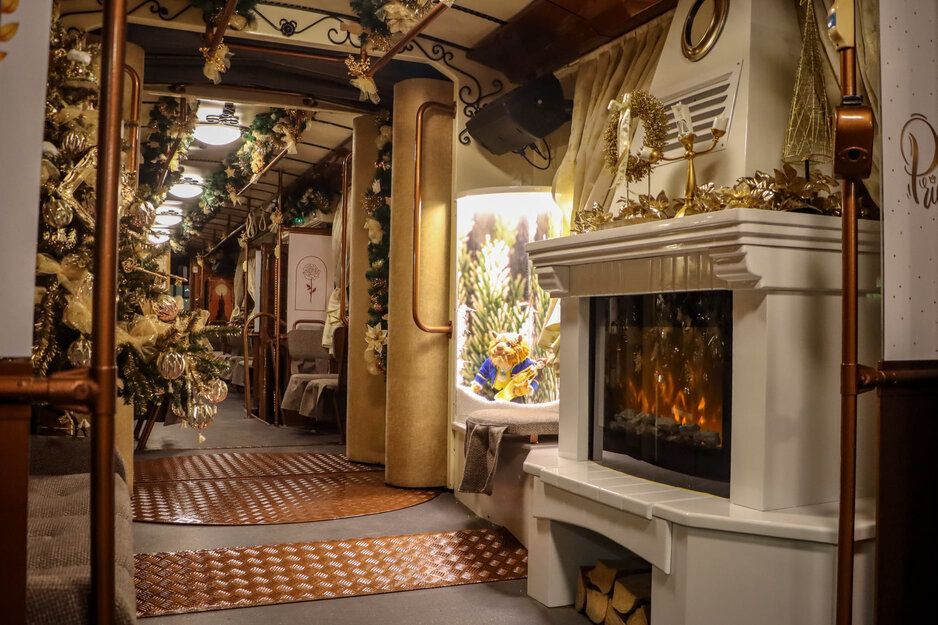 In addition, passengers were greeted by the characters of Beauty and the Beast – Belle, the Beast, Mrs. Potts, Lumiere and Chip the Teacup – in all their glory. 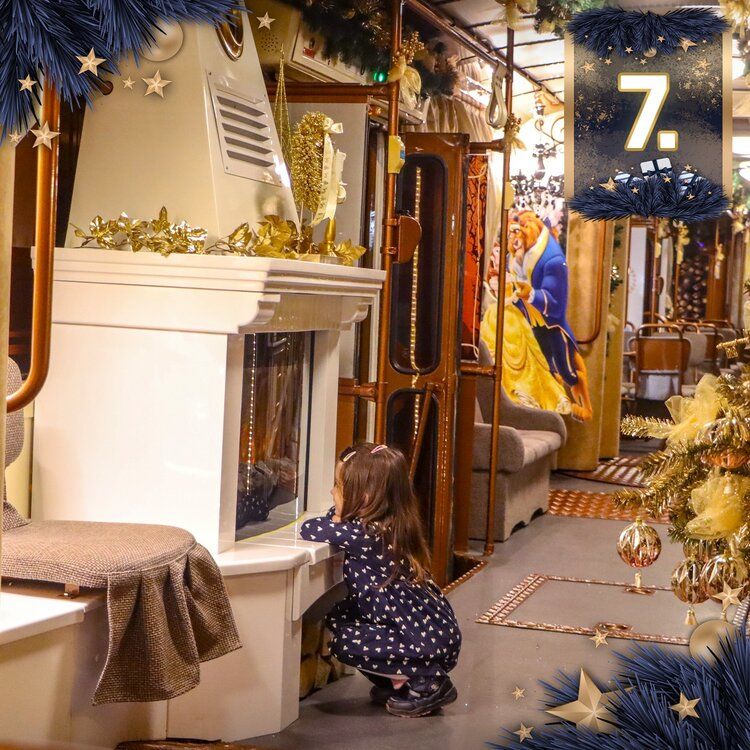 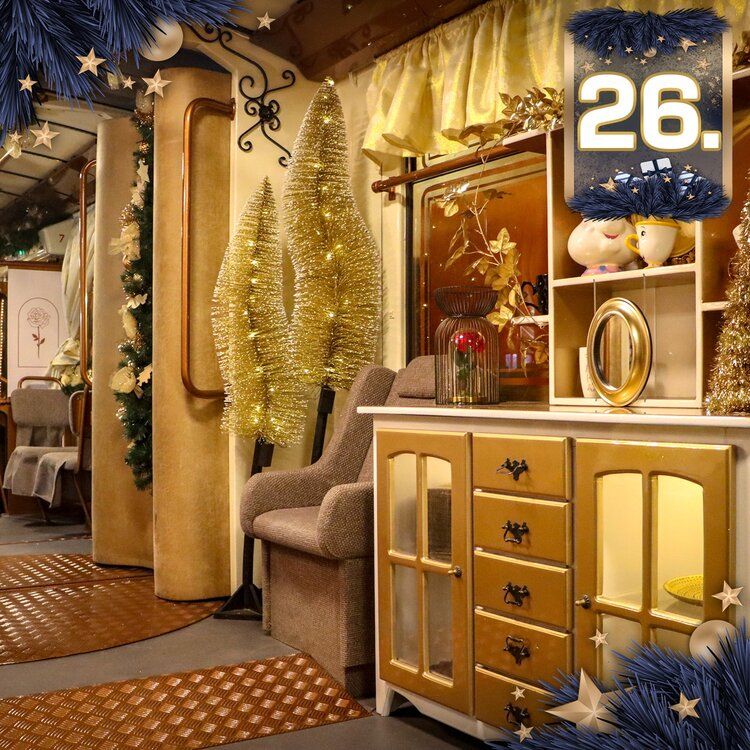 As Helló Miskolc reports, the Advent tram amazed its visitors from the end of November until 6th January. Passengers could also take a virtual 3D walk where they could see the other winners of the European competition – reported by MKV.