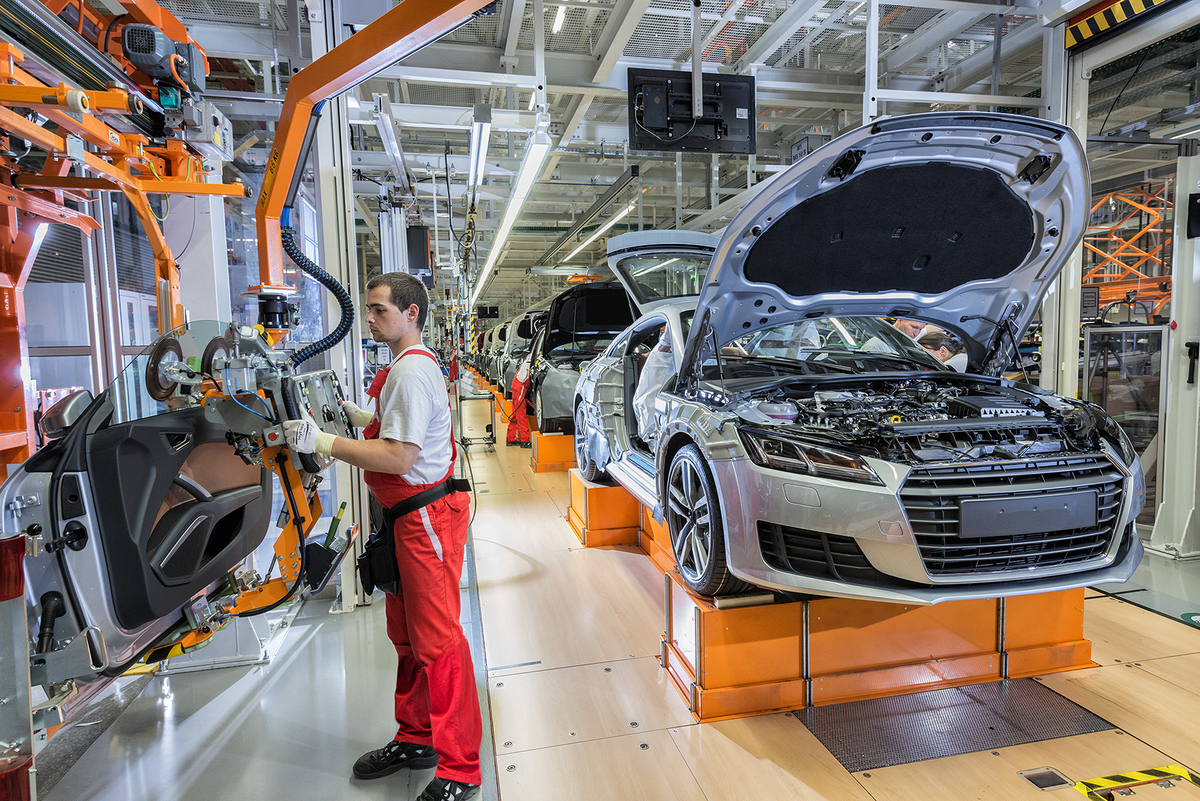 Hungary's economy is forecast to grow by 5 percent this year, according to the World Bank, which raised its June projection of 4.7 percent.
Hungary’s finance ministry expects growth of 5.9 percent this year.

In its biannual Global Economic Prospects report, the World Bank expects growth to slow to 4.3 percent in 2023.

Commenting on the forecast, Finance Minister Mihaly Varga said the government had been making efforts “to maintain the advantage gained by the prompt relaunch of Hungary’s economy” and “to keep it on a dynamic growth path” amidst a slowing global economic environment.

He noted that in its forecast for 2021, the World Bank raised Hungary’s economic growth projection to 6.8 percent from 6 percent earlier.

Varga said that the World Bank’s report forecasts a slowing global recovery with uncertainty caused by financial risks and the emergence of new variants of Covid-19.
#COVID-19  #Covid
Add Comment