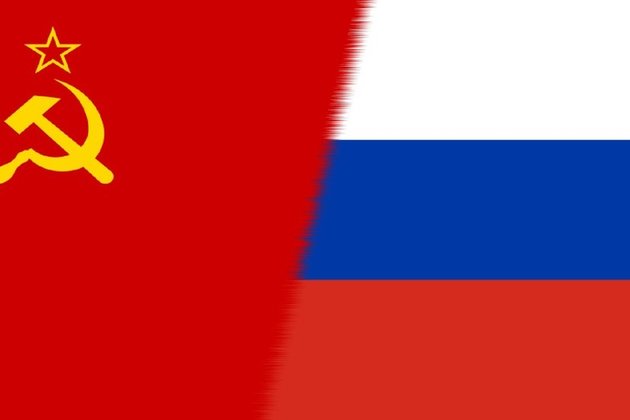 Why Russia used to be called the USSR

For all of you who still wonder if these were two different countries.

To answer this question, we have to go all the way back to the 15th-16th centuries, when Russia was formed as an independent country. It was then that it became known to the world as the Moscow Tsardom and, later, Muscovy, deriving its name from its capital, Moscow. Starting from this period, whenever you said "Russia", it would mean a different set of territories every dozen years or so - as the country kept expanding.

When Russia appeared as a state 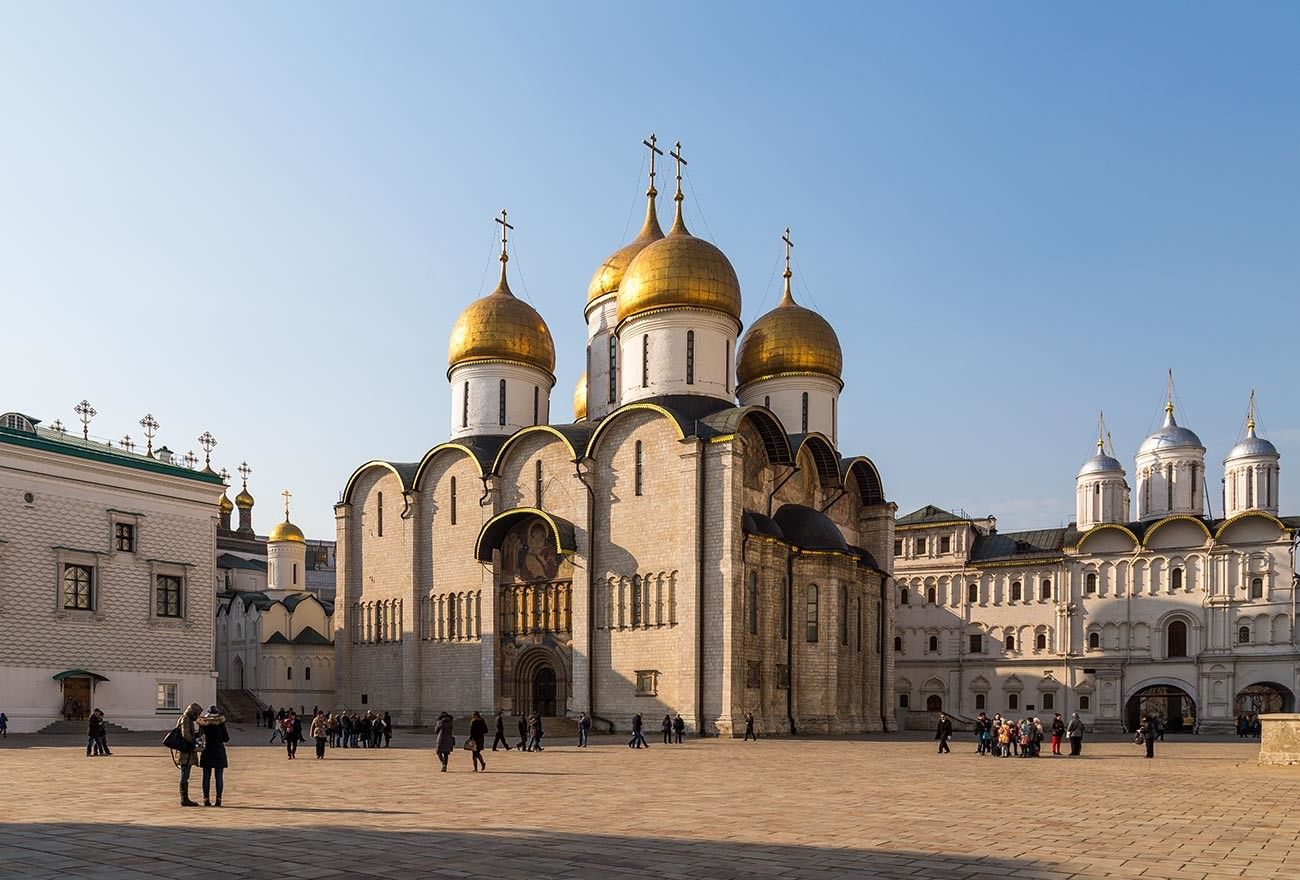 The Dormition Cathedral of the Moscow Kremlin, constructed by Aristotle Fioravanti under Ivan III.

The name 'Russia' started being actively used in international relations under Peter the Great. In 1721, he became the Emperor and the country's name was officially changed to the Russian Empire, with its capital in Saint Petersburg. However, Moscow still stayed the "old capital", where the Russian Emperors were crowned and anointed to Tsardom.

During the 17th-18th centuries, Russia explored and conquered Siberia, making it part of its territory. Starting from the early 19th century, the territories of the North Caucasus, Central and Western Asia also became parts of the Russian Empire. 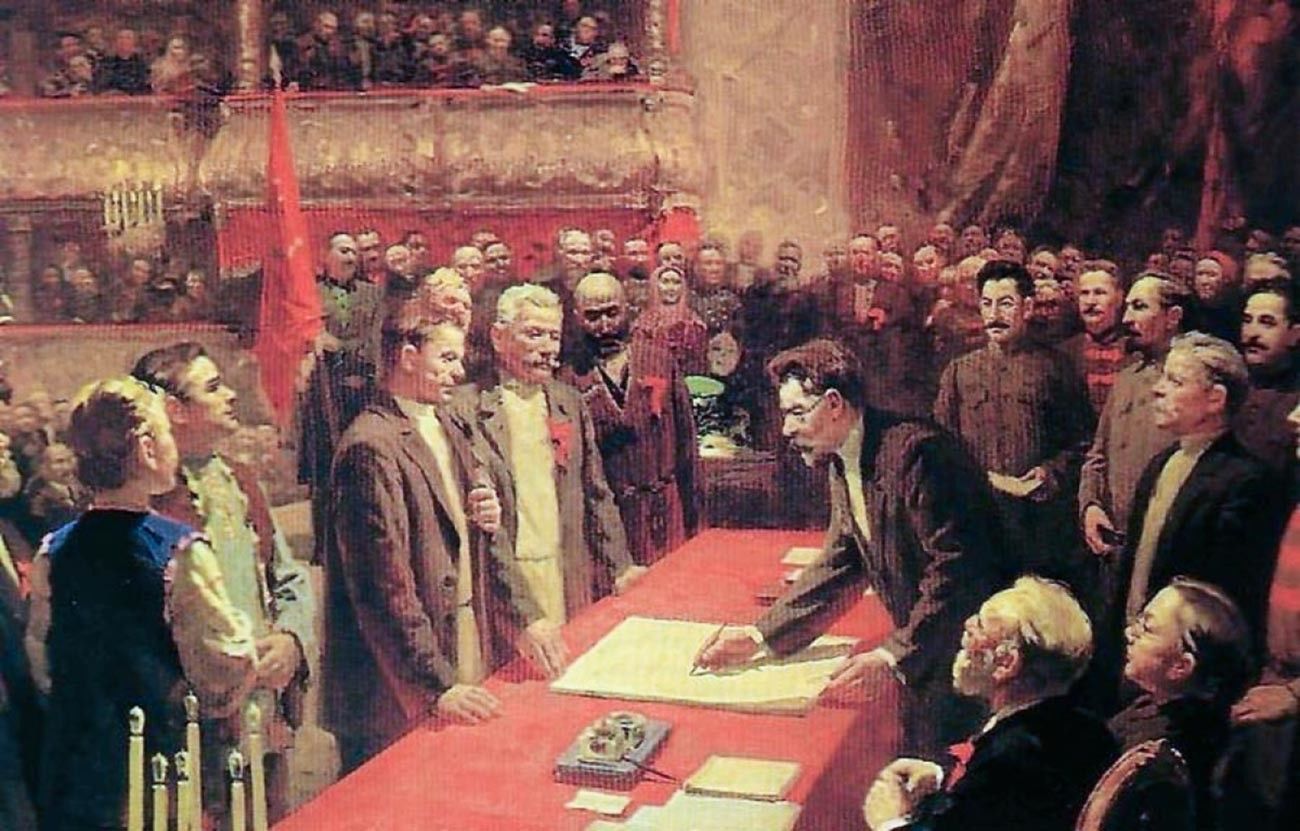 Signing of the treaty on the formation of the USSR on December 30, 1922.

The Soviet Union incorporated most of the former territories of the Russian Empire, with the capital of the USSR being Moscow. The Bolsheviks argued that Russia and other Soviet republics were in a "hostile Capitalist environment" and should join together in order to confront the ideological enemy.

Also, the Revolution didn't stop the geographical mobility of the Russian population, but increased it. Many people were losing their homes in the turmoil of the Revolution, moving across the country - for example, from Russia to Central Asia, so maintaining border control between republics would have been a harsh task in such conditions. Unifying the republics in a federal state (which the USSR was) also allowed the use of the infrastructure and trade routes created during the Imperial era.

In 1955, the Warsaw Pact was signed between Albania, Bulgaria, Hungary, the German Democratic Republic (also known as Eastern Germany), Poland, Romania, the USSR and Czechoslovakia. The Warsaw Treaty Organization was created, putting the above mentioned European states in the orbit of Moscow's influence. 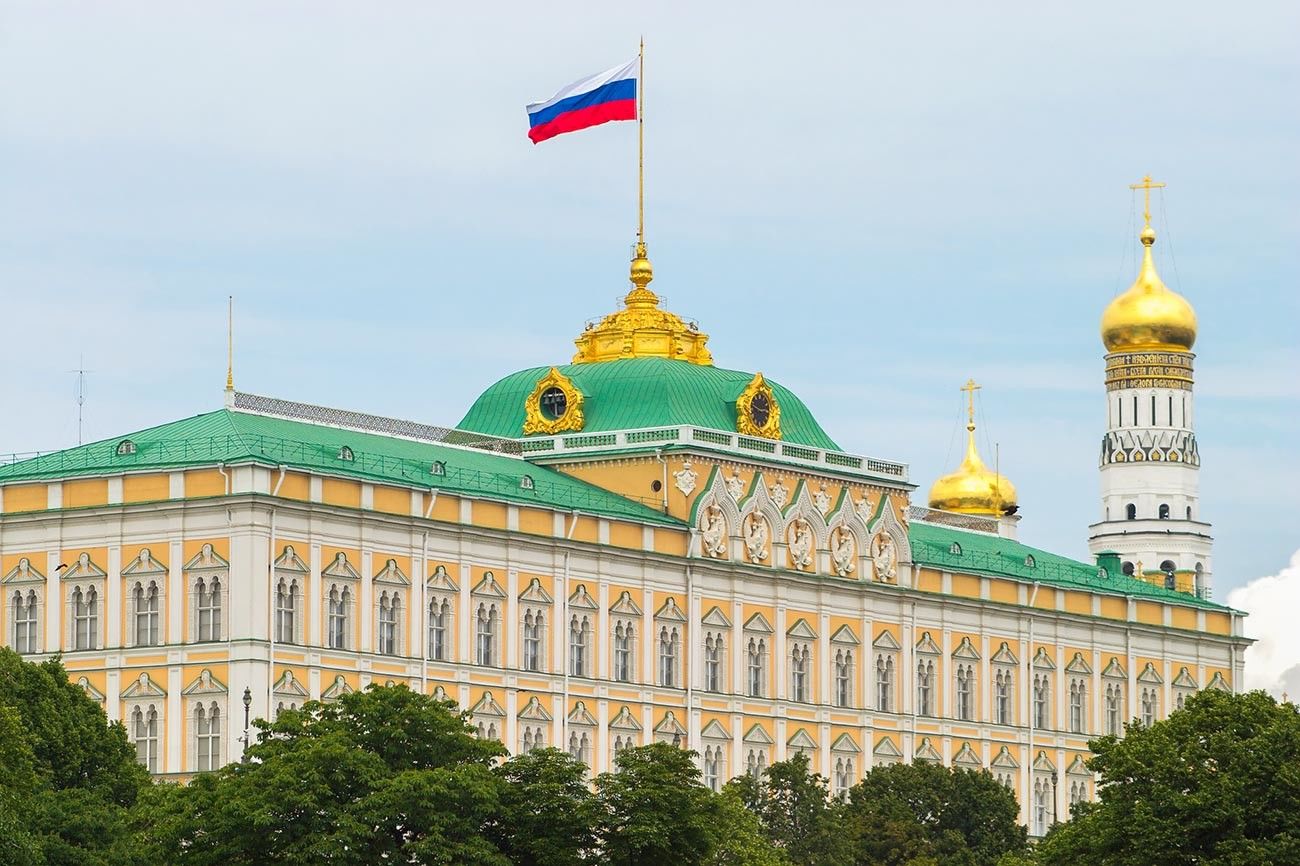 In 1991, the Soviet Union disbanded, with most of the former Socialist Republics becoming independent states. After that, Russian Soviet Federative Socialist Republic officially became the Russian Federation, known in short as Russia.